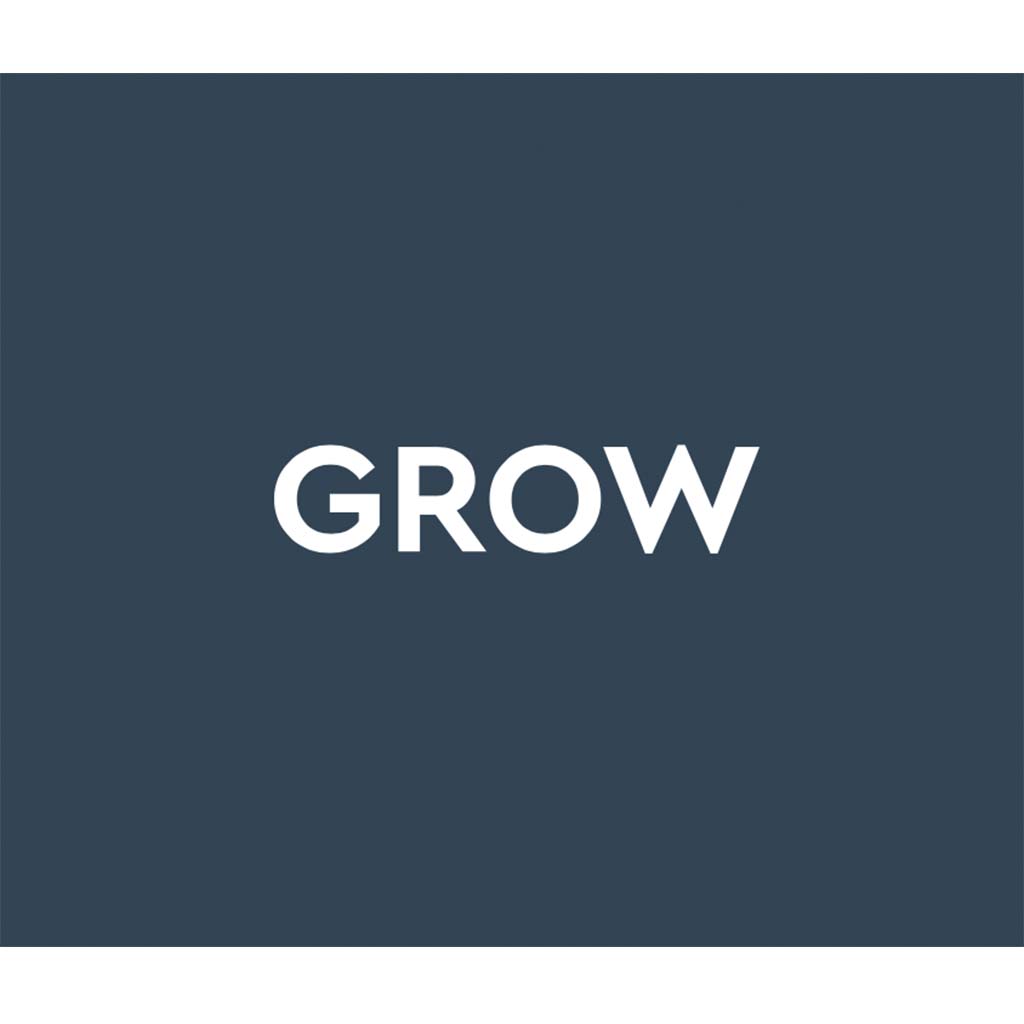 Just one hour into its Seedrs crowd-funding campaign, medicinal cannabis r&d and distribution company Grow Group hit its target of £3.2 million. With seven days to go, the total invested stands at over £3.485 million, representing 108% of the target, from 531 investors.

Midway through the campaign, Grow announced its acquisition of Sanoid Isolates, a medical cannabis production business, based near Seville in Spain. The deal enables Grow to integrate cannabis production with its other core activities. “The acquisition of…Sanoid Isolates provides Grow with control of the entire medical cannabis supply chain, from farm to pharmacy,” a company report explains.

“The facility includes eight hectares of sustainable and low-cost sun-grown production capacity, inclusive of four hectares of fully constructed high-tech greenhouses. In partnership with one of Spain’s leading agricultural producers, Grow aims to be a global leader in scalable and environmentally sustainable cannabis production.”

Grow, which was incorporated in 2017, imports cannabis medicines into the UK and Ireland. In February 2019, it collaborated with IPS Specials and European Cannabis Holdings to facilitate the first bulk import of cannabis medicines into the UK, made possible by the change in the law in November 2018, which allowed medical cannabis to be prescribed. The shipment was exported by the Office of Medical Cannabis of the Netherlands, and included Bedrocan Flower Afina, and Bedica Flower Talea, which are used to treat conditions including chronic pain and multiple sclerosis.

Grow continues to work with Bedrocan, and has built up the portfolio of suppliers through agreements with Canadian producers Tilray and Aurora Cannabis, Australia-founded MGC Pharma, and US-based Columbia Care.

According to the information on the Seedrs page, Grow distributes cannabis medicines to 1,200 people monthly in the UK; its revenue doubled between 2019 and 2020, and it achieved profitability in the UK in Q1 2021, on £1.2 million revenue.

On the r&d side, the company has been working on post-extraction technologies and has filed a couple of patents, and is looking to unlock the potential of cannabinoids other than CBD and THC. It is also planning to run clinical trials, commencing later in the year.

The facilities acquired in the deal with Sanoid will enable Grow to offer its partners EU-GMP extraction and manufacturing services in Europe, the acquisition announcement from the company outlines, “including the fully scalable and bespoke production of low-cost pharmaceutical grade API [active pharmaceutical ingredient]. By owning the supply chain and the extraction process, and incorporating Grow’s proprietary innovative and highly efficient cannabis processing technologies developed in-house over four years of research and development, Grow will also be able to deliver these products at a far lower cost to patients.”

The transaction also gives Grow a foothold in Spain from which to distribute products across the Iberian peninsula once legislation allows.

“It will allow us to produce new cannabis medicines that the market needs, while giving us the infrastructure to carry out production and extraction efficiently and cheaply. The deal not only solidifies our ability to produce medicines for those patients we support in the UK, but will also support us as we expand globally.”