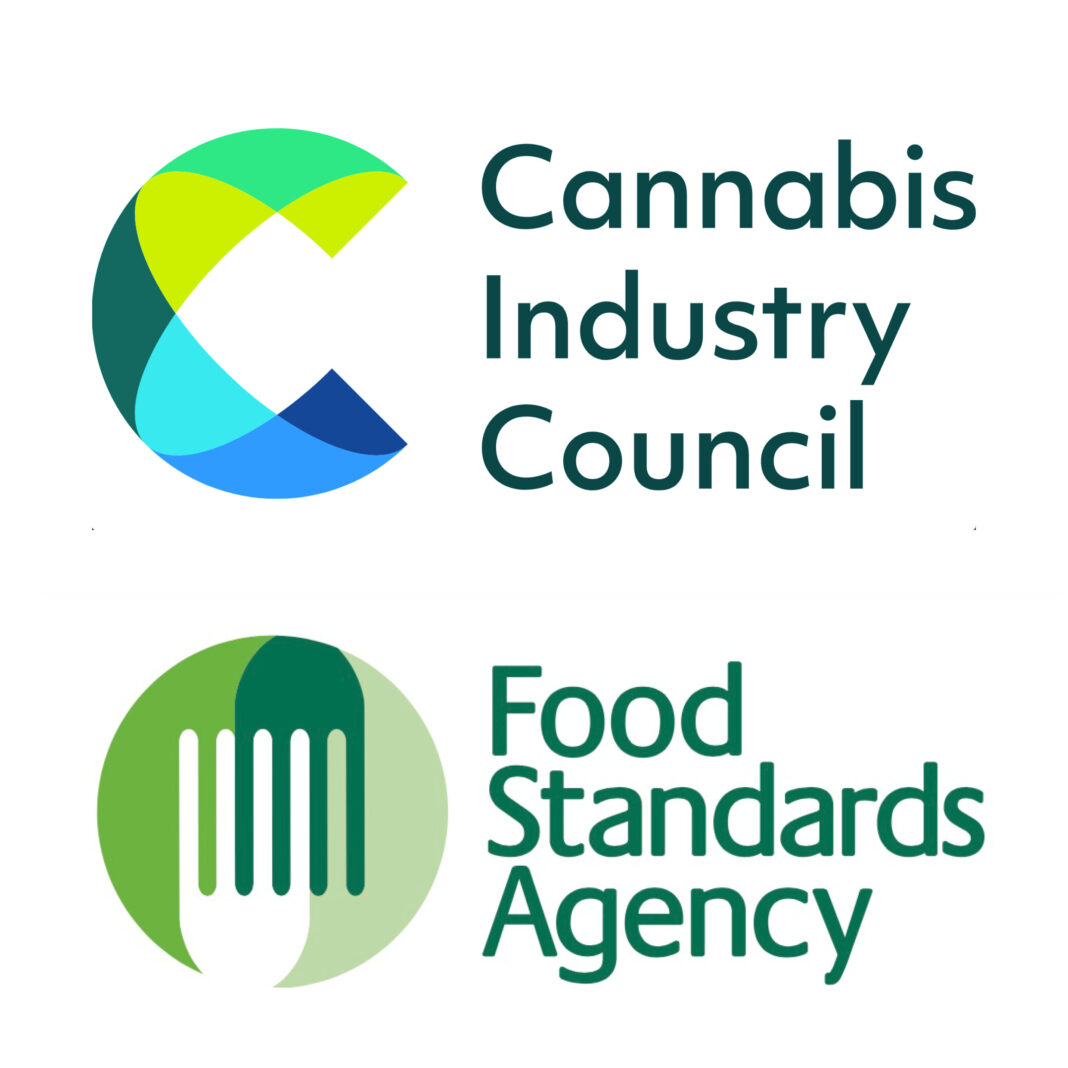 When Paul Tossell, the Food Standards Agency’s (FSA) head of novel foods, spoke to members of the Cannabis Industry Council (CIC) earlier today, their frustration with the process applied to CBD products sold as food supplements was apparent. One commented that the industry could “follow the bouncing ball” of novel food guidelines, spending a lot of money in the process, only to fall short of authorisation owing to Home Office thresholds for trace elements of controlled cannabinoids.

Mr Tossell ran through the familiar background to the CBD novel foods process which has now been established, and the public lists which the FSA publishes, and set out the current situation and the way ahead.

The Home Office has asked the Advisory Committee on Novel Food Processes (ACNFP), an independent expert committee of scientists and specialists who advise the FSA, to review risks relating to CBD. Its opinion is awaited, once a toxicology data assessment is complete. While individual applications to the FSA are treated on their own merit, the committee is looking collectively across the data sets from multiple applications. “We can’t really directly compare data sets because the studies that are underlying them are slightly different,” commented Mr Tossell, “but you can get a broader perspective. Our committees are looking at the data to help form up opinions.”

Reviewing applications is building up understanding, and different matters emerge, which, says Mr Tossell, is the purpose of them: “The idea is the applicant knows their process, knows their risks the best, and are able to explain it. The ACNFP can use their expertise to say, ‘yes, that’s one risk but have you considered this?’ Or ‘can you give us more information on this?’ So they can build a picture.”

There has been frustration from industry at how long this compliance and authorisation process is taking. Mr Tossell commented,  “Until we’ve got a feed-in from what the data means and the relevance of these sorts of issues, we can’t move forward with anything in terms of ‘does that alter our opinions on consumer advice?’ That’s what we’re going to be leading to—partly it’s the authorisation, but also we’re going to have to think, authorisation is going to take a bit of time still, what do we do about consumer advice in the meantime, what’s needing to be changed? That’s what we’ll be doing this year, and going forward, some of these applications are going to be a couple of years… The early ones may speed up subsequent ones, but the chances are likely that this is a process which is going to be going on into next year.

During the discussion session which followed the talk, Elisabetta Faenza, the CIC’s vice-chair, pointed out the cost and difficulties caused by the lack of co-ordination between the Home Office and the FSA over levels of trace elements of controlled cannabinoids in CBD novel foods. Mr Tossell responded that the approach was no different from that to any other food: “We’re trying to get an industry into compliance which wasn’t in compliance.”

Miss Faenza responded, “Except these products are known to have trace elements of controlled cannabinoids. When a threshold hasn’t been confirmed by the Home Office with regards to foods, then that’s the difficulty.

“I’m not saying that you didn’t follow novel foods processes, but where the intersection is with the Home Office…that means that the industry followed the bouncing ball thinking that if they met all the novel foods guidelines, they might come out with the result. They invested in the toxicology.  So they may meet all of those guidelines and still not get an authorisation because the Home Office may come down with a lower level of controlled cannabinoid thresholds. The industry has followed a bouncing ball, done all that it could to comply, and may still fail.”

Mr Tossell pointed out that the FSA had started the applications process before the Home Office consulted the Advisory Council on the Misuse of Drugs (ACMD) about risk. He was robust in his defence of the FSA’s approach, stating that CBD products should not have been on sale without having been through an assessment, and that things could have been far worse for the industry: “We have given them the opportunity. The system was there. You’ve gone on to the market illegal. You should never have put the product on the market beforehand. We can just say, ‘strip the market of everything because it’s illegal’. We’ve given opportunities for industry… The whole gamut was opened up on the basis that you can actually get compliance. Regulatory adherence will increase the market.”

“That compliance may be impossible…because the Home Office levels haven’t been confirmed,” responsed Ms Faenza.

”That’s no different from the trading position you were in before,” Mr Tossell replied.

More debate followed, then the final question of the session was from Siân Phillips, joint executive director of the Cannabis Trades Association: “To your knowledge, is there any reason why a novel food, or any novel food, would be exempt?”

“Now we’ve had this discussion with a lot of people before, that they’re not exempt from the novel food regulation,” said Mr Tossell. “Even the cold-pressed hemp ones are not exempt. It’s the definitions within it; it says, ‘are you classified as a novel food or not?’ So that’s the difference. It’s not that you’re exempt from the novel food legislation; you’re still subject to it. When you go through the filter, and you’ve got a history of consumption before ’97, ‘yes’—then you are not novel. If you have no history of consumption, you go onto the next filter which is the ten category. So it’s almost like a flow chart.”

“I just needed to hear it from the horse’s mouth,” replied Mrs Phillips, “and for everyone else to hear it too.”

There was another talk from Katya Kowalski of Volteface, who is looking into the things which prevent clinicians from prescribing medical cannabis, and later reports from CIC working groups. There was good news—£1.5 million funding of research across different studies and trials (into cannabinoids in Huntington’s and Parkinson’s, cannabis and schizophrenia, an endometriosis clinical trial, and more). There was sharing of information about the confusing legal situation in Ireland, a call for hemp farmers to group together in order to get more of a voice, and there was a plea for contributions to Medcan’s crowdfunding campaign.