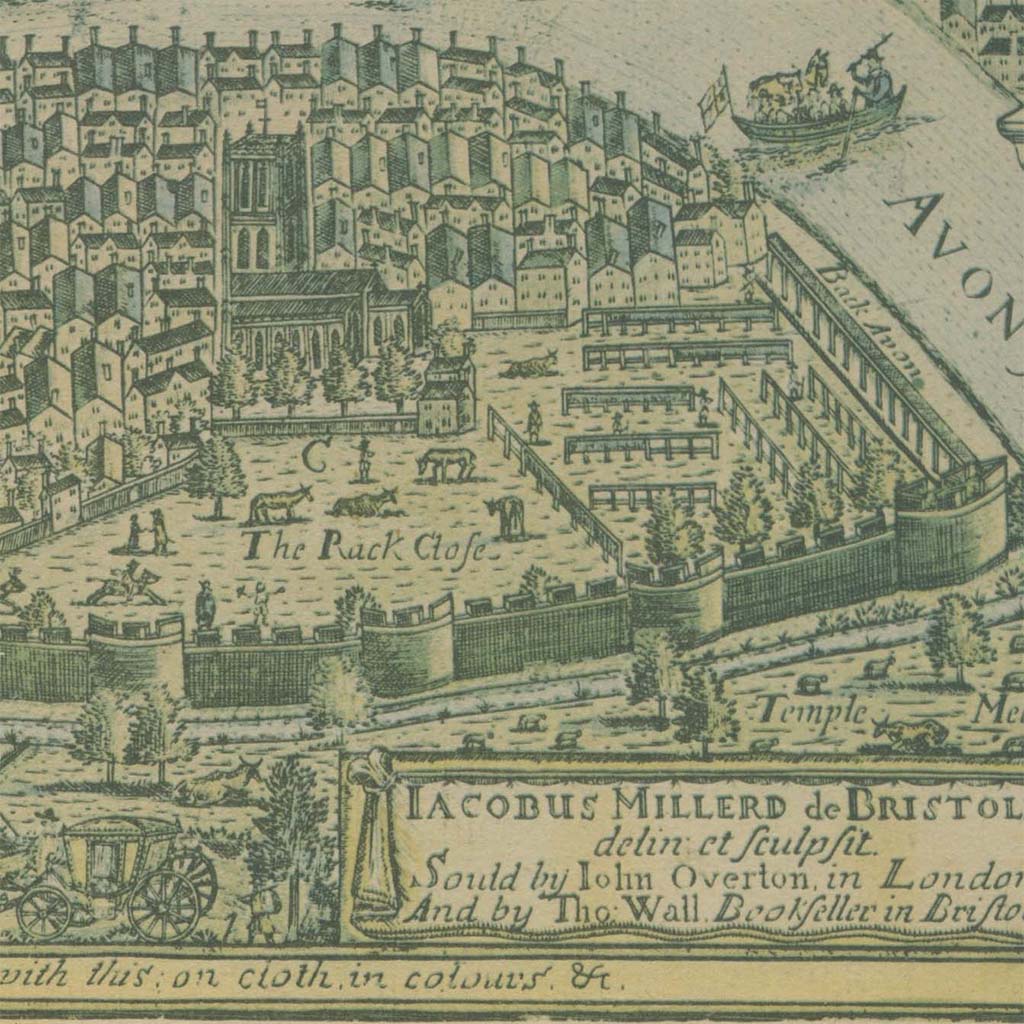 The place-names of the British Isles and the Channel Islands tell the story of hemp-growing, an echo of its past key place in economic life across many centuries. Sails and ropes, cloth and sacking—hemp was made into products which underpinned home agriculture and international trade.

These place-names have their roots in the various languages of these islands, including Brythonic (Welsh and Cornish), Gaelic, Manx, Saxon, Norse and Jèrriais (Jersey French).

We now talk of ‘hemp’ and ‘cannabis’, and to our ears the words sound very different, but they both come from the same root, it would seem, though it is lost in the mists of ancient time. The two words are ‘cognates’, so have developed in parallel. ‘Cannabis’ comes to us from Latin, which had borrowed the word from the Greek κάνναβις (= kánnabis). ‘Hemp’ comes to us from proto-Germanic. The best guess is that word was hanipiz, which became hanap in Old Saxon, and turned up in the British Isles with the invaders from around the year 400 AD. Later, with Norse invaders came their word hampr, from around 789 AD. In Old English it became henep or hænep.

These words, however, are relative newcomers. The oldest-known word used in the British Isles comes from neither the Latin nor Germanic sources, but is a distinct Celtic root, kouer-k-, which is thought to come from a prehistoric root Uerg-. Rather than the products taking their name from the plant, it appears that the plant has been named for what can be done with it. Uerg- gives us the Modern Welsh verb-noun gwnïo meaning ‘sew, stitch, bind, tie, join or tack together’ (Geiriadur Prifysgol Cymru). From this Celtic root came the Welsh word for cannabis, cywarch, and the Scots Gaelic, còrcach. Scots Gaelic at some point also borrowed the Latin/Greek-rooted word, and made it into caineab, meaning ‘hemp’, and specifically on the isle of Islay, meaning ‘canvas’.

Understandably, most of the ‘hemp’ place-names are fields, but there are exceptions. In Gwynedd, north Wales, is the village of Abercywarch, where the river Cywarch joins the river Dyfi. The surrounding area is known as Cywarch. The river rises at Blaencywarch and flows through Cwm Cywarch. In Hywel Wyn Owen and Richard Morgan’s Dictionary of the Place-Names of Wales the authors write, “The river name derives from cywarch…’hemp’, the plant which must have characterised a section of the river, or which was steeped in the river to extract the fibres used for making ropes and strong cloth.”

The Royal Commission on the Ancient and Historical Monuments of Wales has set up a website listing historic place-names. A search for ‘cywarch’ lists 19; they are mostly fields, a couple of topographic features, and one settlement, Glyn-cywarch in Carmarthen. The earliest reference is to Cywarchgraig (hemp rocky hill), first written down in a source dating from 1317-1328. A search for the alternative spelling of ‘cowarch’, lists 27 more, mostly field-names, including a significant proportion called pwll cowarch (hemp pool).

The website also lists 67 place-names including ‘hemp’, demonstrating the arrival of the English language. Some names combine Welsh and English, as in Gwern hemp bach (small damp hemp meadow).

Whereas Welsh has survived as a living first language, in Cornwall, the native tongue retreated over the centuries. Scholars disagree about cannabis-related place-names. R Morton-Nance, author of Guide to Cornish Place-Names (1951), listed kewargh as hemp and canabyer as hemp field. Oliver J Padel, of the English Place-Name Society and author of Cornish Place-Name Elements includes these words on his index of rejected elements writing “no evidence has been found for the occurrence of the word in place-names.”

Manx, the language of the Isle of Man, derives from Gaelic and Norse. The word for hemp is kennip. Local author Bernadette Weyde notes that hemp was grown for net-making on the island, and points to one example of a related place-name, Croit ny Kennipey (hemp croft). She notes the Manx phrases Magher kennip (hemp field) and eaddagh kennipey (hemp cloth or sackcloth).

On the mainland, in England, there are hemp-related, Saxon-rooted place-names. Caution needs to be applied, however, as some likely-sounding candidates such as Hemel Hempstead in fact derive their names from the Old English word hāmstede, meaning ‘homestead’, and others from personal names of the Saxon owners eg Hempshill, which derives from Hemede’s Hill. Eilert Ekwall’s Oxford Dictionary of English Place-Names lists two hemp-related village names: Hempholme in Yorkshire (dry area where hemp grows) and Hempstead in Norfolk (place where hemp was grown).

The English Place-Name Society lists hemp-related place-names and field-names on its website. These include Hemp Gill in Cheshire (valley where hemp grows), Hemp Holm in Staffordshire (water-meadow where hemp grows), Hemplow Wood in Almondbury, Yorkshire (hemp clearing in a wood), and Ye Hempe Garth in Cumberland (garth is a Norse word for farm). There are lots more!

In cities and towns across England and Wales, you will find Rope Walks, reminders of the past hemp industry. There is a 1990 video on You Tube made by Ken Howarth showing Lancashire’s last operational rope-walk in action at Britannia Rope and Twine Works, in Edenfield, which has since closed.

Cannabis place-names in Jersey have been compiled by End Prohibition Cannabis Jersey campaigning group in its information website, where the group collates links to matters relating to cannabis in the public domain, with references to the source documents. In Jèrriais, the language of the island, the word for hemp is cannevi, and a hemp field is either a cannevière or chenevière.

In the parish of St Martin, there is Cannevière Cottage.

In St Peter is a Pré de la Cannevière which most recently relates to a house or road, but the name suggests it was built on a cannabis meadow.

A lane in St John is called Le Canibut, which is thought to have derived, in all likelihood, from the word cannibotte, meaning ‘dried hemp stalks’. In St Helier, there is a Maison de la Corderie on Rope Walk, which is the former site of one of several rope walks in the island established in the 19th century to support local shipbuilding with the manufacture of hemp ropes.

In this selection alone, there are cannabis place names surviving in nine of the twelve parishes of Jersey. The historian George Balleine has suggested that the meaning of the name of the village, Les Quennevais (La Vîngtaine des Tchennevais), may be derived from the Jèrriais word for a hemp field.

The period of history during which it has been illegal to grow cannabis aka hemp in the British Isles without a licence is tiny in comparison with the centuries in which it was a staple crop. Not even a century has passed since possession was made illegal by the British parliament in the ‘coca leaves and Indian hemp regulations’ of 1928. Its ubiquity in the life of people in the British Isles across many centuries is attested in the place names which survive.

With thanks to map-maker and place-names enthusiast Marc Vyvyan-Jones for much of the research informing this article.