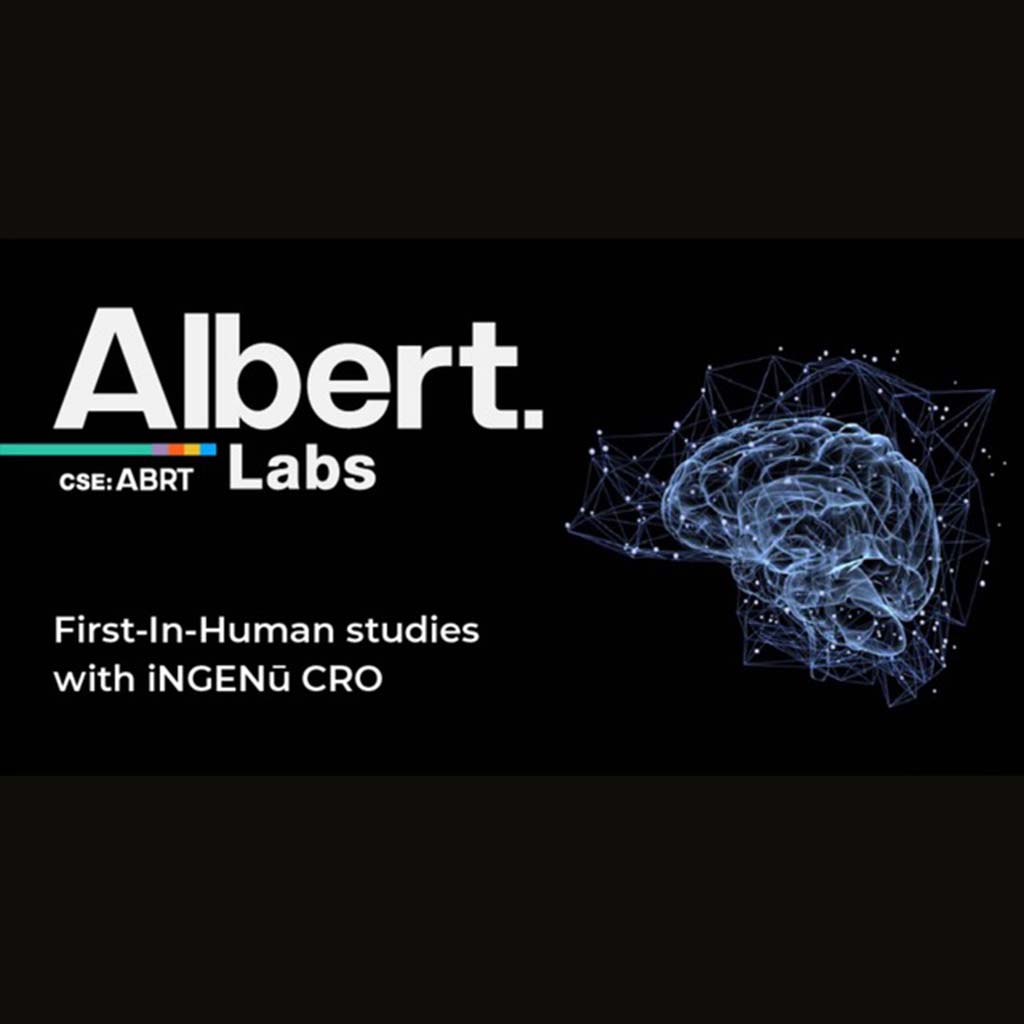 The Vancouver-based pharmaceutical drug development company has signed a letter of intent with a contract research organisation, iNGENū, to carry out a “randomised, double-blind study [which] will evaluate the safety and tolerability of KRN-101 in study participants and determine its full pharmacokinetic characterisation”, according to a statement from Albert Labs.

“As a unique, natural medicine containing a range of bioactives, KRN-101 is required to have its own pharmacokinetic profile despite an extensive background of safety data to support psilocybin-based medicines. Profiling KRN-101 through this study will allow the company to reap the long-term potential of having a differentiated product through extensive opportunities for intellectual property protection.”

The eight-week study will be undertaken in Melbourne, Australia. Completion is expected in Q2 2023, and will allow the use of KRN-101 in late-stage trials, the company says.  Albert Labs will then be able to embark on its planned real world evidence trials in the UK to establish the efficacy of KRN-101 in the treatment of cancer-related distress.

An added benefit of the in-human study for Albert Labs is that it will allow the company to collect data to use to complete an investigational new drug application to the US Food and Drink Administration, “thus taking KRN-101 to the largest pharmaceutical market in the world”.

iNGENū specialises in running clinical trials for etheogens, cannabinoid and psychedelic pharmaceuticals. The Australian federal government’s R&D incentive programme provides 43.5% of all eligible costs relating to the study, according to Albert Labs.

Dr Michael Raymont CEO of Albert Labs comments, “We have carefully considered a range of partners for our first in-human study and are delighted to come to this agreement with iNGENū. We have been impressed by their capabilities and see a strong alignment with our core values as a company.

“We also greatly appreciate the assistance of the Australian government for carrying out this research.  Through this partnership we will provide the highest standard of clinical due diligence and risk mitigation for planned late-stage trials in the UK through expansion into the United States. We feel that this is a significant step forward in value creation for our shareholders.”

Last month, Albert Labs filed a new international PCT patent application with the US Patent and Trademark Office for its proprietary manufacturing process. It facilitates the production and scaling of highly potent yields of KRN-101, according to the company. “The bioreactor technology is efficient, economical and sustainable, ensuring pharmaceutical quality and consistent production of its natural, tryptamine-based medicines,” a company statement asserts.