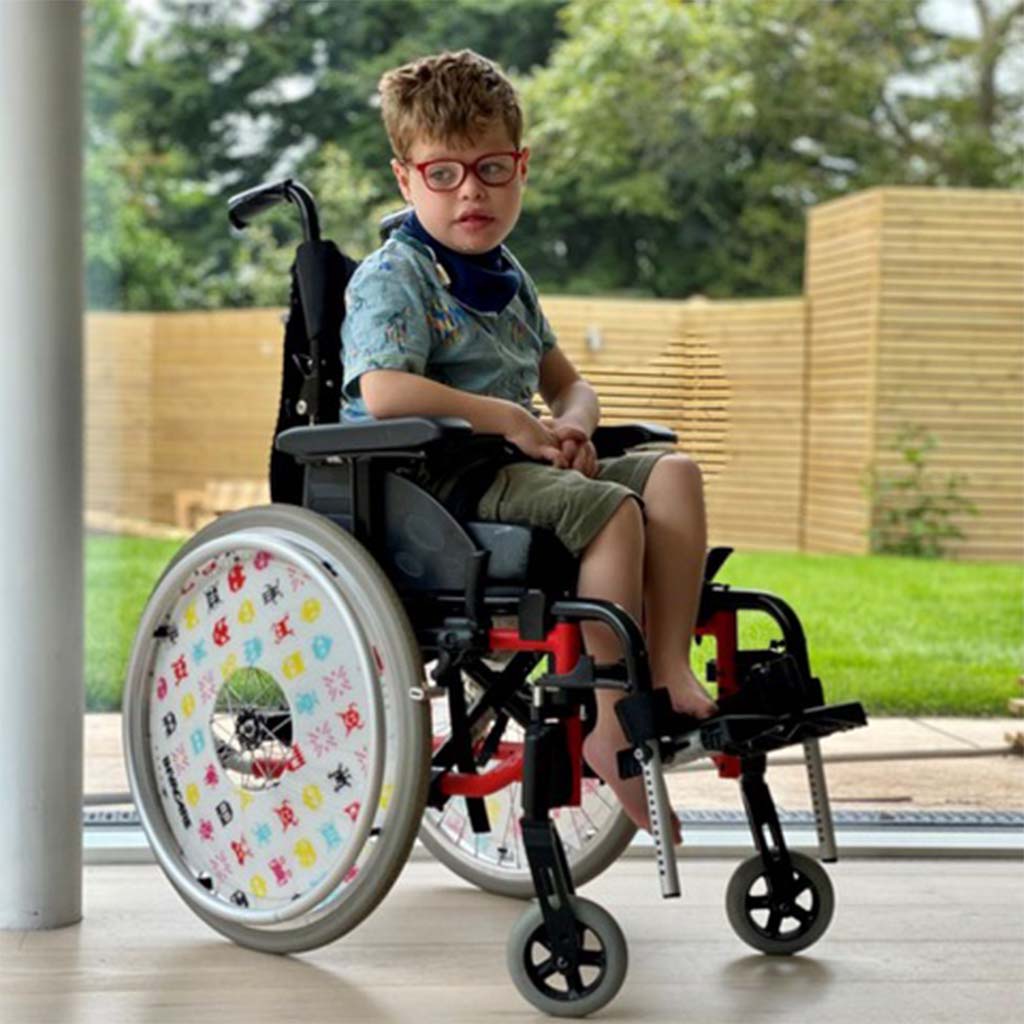 Two boys have told the prime minister and the Scottish first minister that their brothers need medicinal cannabis on the NHS—and national media has spread the word.

Both boys have a brother who has suffered multiple seizures, but whose epilepsy is eased by medical cannabis. Their letters add to the outpouring of frustration from families at the slow pace of making these medicines available on the NHS, and the inconsistency they see in the government’s approach.

Nine year-old Thomas Braun hand-delivered a letter to Downing Street for PM Boris Johnson; he wrote about his five year-old brother, Eddie (pictured), who can suffer up to 100 seizures a day. He drew attention to the financial burden on his parents, who are themselves funding the medical cannabis which helps Eddie.

“Getting a prescription from the NHS would help a lot,” wrote Thomas.

Although the treatment was made legal with a prescription in 2018, campaigners say that only three NHS prescriptions have since been issued, and that families are having to spend thousands of pounds a year on treatment.

Thomas and Eddie’s mother Ilmarie told BBC Radio 4’s Today programme that the family had been “passed from pillar to post” which is why Thomas had written directly to the PM. They need him to “cut through this mess to provide emergency funding and support to get this sorted out once and for all.”

Responding to the government’s position that only safe and clinically effective medicines can be prescribed, she pointed out the inconsistency in approach: “Why can they prescribe it three times but not multiple times? That doesn’t make sense.”

The Braun family, from Cheshire, is paying £780 per month for a private prescription.

In Edinburgh, the family of eight year-old Murray Gray is paying £1,300 per month to import his medicine privately. His older brother, Dean, wrote to FM Nicola Sturgeon about the toll Murray’s illness used to take on the whole family, but “He has not had a seizure now in 2 years because my mum got him cannibus oils. This means I get to spend more time with my mum and my brother, which I love to do.”