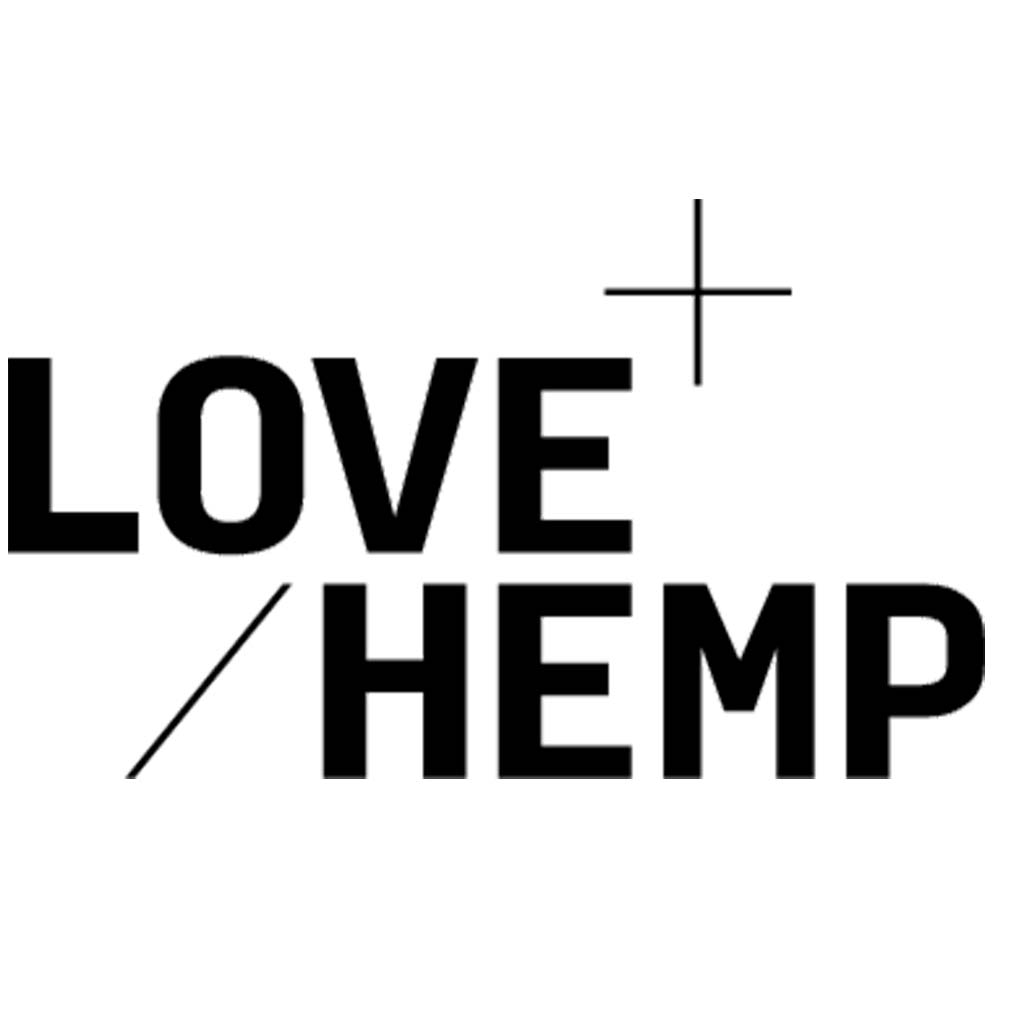 A group of shareholders in Aquis-listed Love Hemp Group plc has given notice that it requires a general meeting of the company in order to consider and vote on resolutions including removal of the current chair Andrew Male from office, and reducing the salaries of all directors and board members by 75%.

The UK supplier of CBD and hemp consumer products was sent a letter dated 7 February by solicitors Child and Child, acting on behalf of Pershing Nominees Ltd, the legal owner of 79,505,999 shares representing over 5% of the total paid-up capital of the company. A date has been set for the general meeting: Friday 1 April. Pershing Nominees Ltd’s ultimate parent company is listed as the Bank of New York Mellon Corporation in its directors’ report and financial statements, 31 December 2020, filed at Companies House.

A statement from Love Hemp released on the London Stock Exchange regulatory news service on Friday 4 March said, “The board of directors…regrets that this action has been taken at a time when the company has just announced completion of a successful £2 million fundraising on 8 February 2022 and is currently working on the proposed listing on the main market of the London Stock Exchange plc. The board unanimously recommends that shareholders vote against all of the resolutions…”

The statement responds to each resolution. Among the rebuttals made are that, “Andrew Male has demonstrated his value to the company and was re-elected as a director by shareholders at the recent annual general meeting of the company held on 31 December 2021, with 74% of shareholders voting in favour of Andrew Male being reappointed as a director.”

It notes that, “As recently as 4 February 2022 [three days before the shareholders’ solicitor’s letter was sent], both Andrew Male and Tony Calamita [co-founder and CEO] elected to accept their remuneration in ordinary shares of the company until 30 June 2022, or until such time as the board determines appropriate.”

The proposed independent investigation is regarded by the board as liable to cause a “significant distraction for the company and impair its ability to deliver on operations and plan its strategic developments. The statement notes that the company’s accounts are audited each year by “an independent, reputable and well-recognised audit firm.”

In November 2021, Love Hemp launched a £500,000 four-week marketing campaign which included television adverts featuring the company’s brand ambassador and investor, former world heavyweight champion Anthony Joshua. In its statement responding to the resolution to become self-sufficient and stop all marketing spend, Love Hemp noted, “The company had already commenced a strategic objective of establishing and demonstrating a move to becoming cash-flow positive, working with the marketing investments and realising the opportunities the company had secured as a result of its initiatives.”

Love Hemp produces over 40 CBD wellness products including oils, sprays, topicals and a variety of edible CBD products, selling on its own website and in over 2,000 stores in the UK, including retailers Holland & Barrett, Boots and Ocado and Amazon.