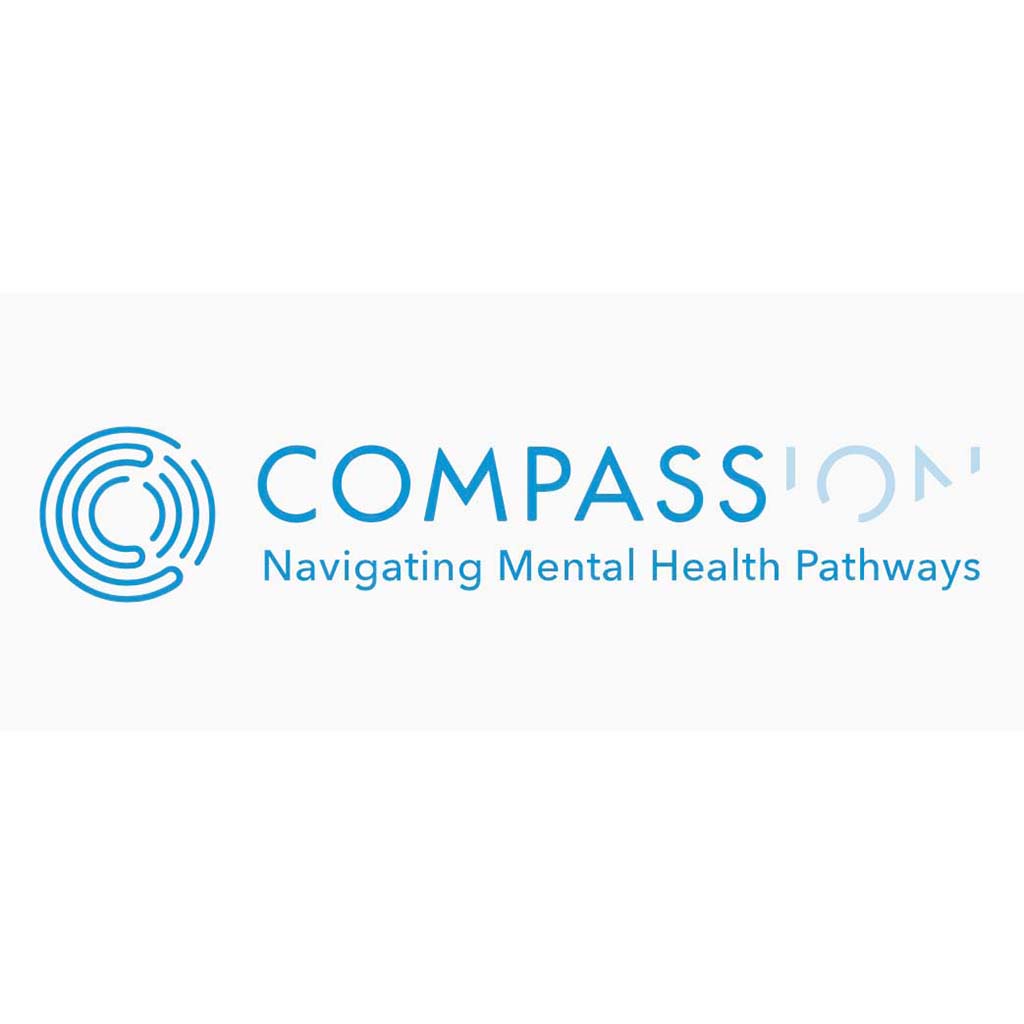 The mycelium of knowledge about the medicinal potential and effectiveness of psilocybin continues to spread, with news from two companies—Compass Pathways and Albert Labs—about progress in developing research and trials. Both natural psilocybin and synthetic are being studied, each of which is used in conjunction with psychological support.

Compass Pathways, a mental health care company, is preparing for phase III of its study of the effectiveness of its synthetic psilocybin formulation, COMP360, for patients with treatment-resistant depression (TRD). Headquartered in London, the company has offices in New York and San Francisco, US, and is presently in discussion with the US regulators, the Food and Drug Administration (FDA) about the next phase of study. The design of phase III is being finalised, so the specifics of patient numbers etc cannot yet be published, but the stated objective is “to establish COMP360, with psychological support, as an effective medical treatment for TRD that will also be eligible for reimbursement in health care systems,” a company spokesperson told CBD Business News.

The plan is to begin phase III this year, and research will be undertaken across multiple sites in Europe and North America.

Last week, data from phase IIb of the study was presented to the American Psychiatric Association’s annual meeting in New Orleans. Described in a statement from Compass as “the largest randomised, controlled, double-blind study of psilocybin therapy ever completed”, the study was brought to a conclusion in late 2021.

“The…clinical trial was designed to understand the efficacy and safety of a single dose of investigational COMP360 psilocybin (25mg or 10mg), compared to 1mg in patients with TRD. 233 patients with TRD received either 1mg, 10mg or 25mg COMP360 psilocybin, in conjunction with psychological support from specially trained therapists. Symptoms of depression were assessed using the Montgomery-Åsberg depression rating scale, a widely used and accepted scale for assessing depression; the MADRS assessments were made by an independent, blinded rater.”

Patients who received a 25mg dose, with psychological support, experienced “a highly statistically significant reduction in symptoms of depression after three weeks: the difference between 25mg group and 1mg group was -6.6 on the MADRS* depression scale at week 3, p<0.001,” according to Compass.

Regarding durability, Compass notes that “double the number of patients who received 25mg had a sustained response at week 12, compared to those who received 1mg (20.3% of patients in the 25mg group vs 10.1% in the 1mg group).”

The drug was “generally well-tolerated” and included “no mean worsening of suicidal ideation scores in any treatment group”.

A principal investigator (PI) on the trial, David J Hellerstein MD, Professor of Clinical Psychiatry at the Columbia University Irving Medical Center, comments, “Treatment-resistant depression is one of the biggest challenges we face in psychiatry, and chances of success decreases with each treatment that a patient tries.

“It’s rare to see such positive outcomes of clinical trials in this disease area, which is why these results are so significant. I hope this represents a major step in finding new options for people living with treatment-resistant depression.”

Dr Guy Goodwin, the chief medical officer of Compass Pathways, summarises, “Our mission is all about developing mental health innovations through scientific evidence, which is why we’re so honoured to present the largest study of its kind at the APA.

“In this study, a significant number of patients experienced improvement in their symptoms of depression after just a single dose of 25mg psilocybin with psychological support, with effects lasting for up to three months of the study. We now need to continue our research to understand if this can be replicated in even larger trials.”

Rather than following the randomised controlled trial (RCT) approach, Albert Labs, a Canadian clinical research and drug development enterprise, is working towards starting a real world evidence (RWE) trial in the UK on its first natural psilocybin-based drug, KRN-101, investigating its safety and efficacy for treating cancer-based anxiety.

Albert Labs has announced that the trial’s PI will be Dr Sara Tai, clinical senior lecturer in clinical psychology at the University of Manchester, and consultant clinical psychologist at Cheadle Royal Hospital and Greater Manchester West Mental Health NHS Foundation Trust. Dr Tai works with a team in an acute adult in-patient unit, and is “an experienced practitioner, trainer, and supervisor of transdiagnostic approaches for working with people with serious mental health problems and their families,” according to her university ‘overview’ statement. “Her research focuses on the science and practice of psychological interventions, including cognitive theory and interventions for people experiencing psychosis and mood-swings. She has an international reputation as a trainer in CBT and is currently involved in clinical trials and experimental research developing psychological interventions for psychosis and bipolar disorders in Texas, Philadelphia, Illinois, Beijing, Europe and the UK.”

The trial is scheduled to begin in Q4 of this year, and will involve 150-200 patients, all recruited in the UK. A spokesperson for Albert Labs told CBD Business News that it was difficult to say at this point precisely how long the trial will last, but it is likely to take four to six months. “The treatment is fast acting and due to only having one dosing session, the trial will not take significant time for each patient. However patients are of course staggered.”

The safety and efficacy of KRN-101 will be measured by “traditional clinician reported outcomes, as required by the regulators. However further data capture will be taken to determine well-being outcome measures as well as patient reported outcomes.”

Speaking about her appointment as PI, Dr Tai commented, “I am thrilled to be working with Albert Labs, who are committed to addressing the mental health needs of people with cancer, a significant area of unmet need. I value Albert Labs’ emphasis on ethical and patient-centred investigations of the effectiveness of psychotherapy assisted by novel plant-based medications. Being involved in such groundbreaking research with the potential to develop new treatments for people in great need is very exciting.”