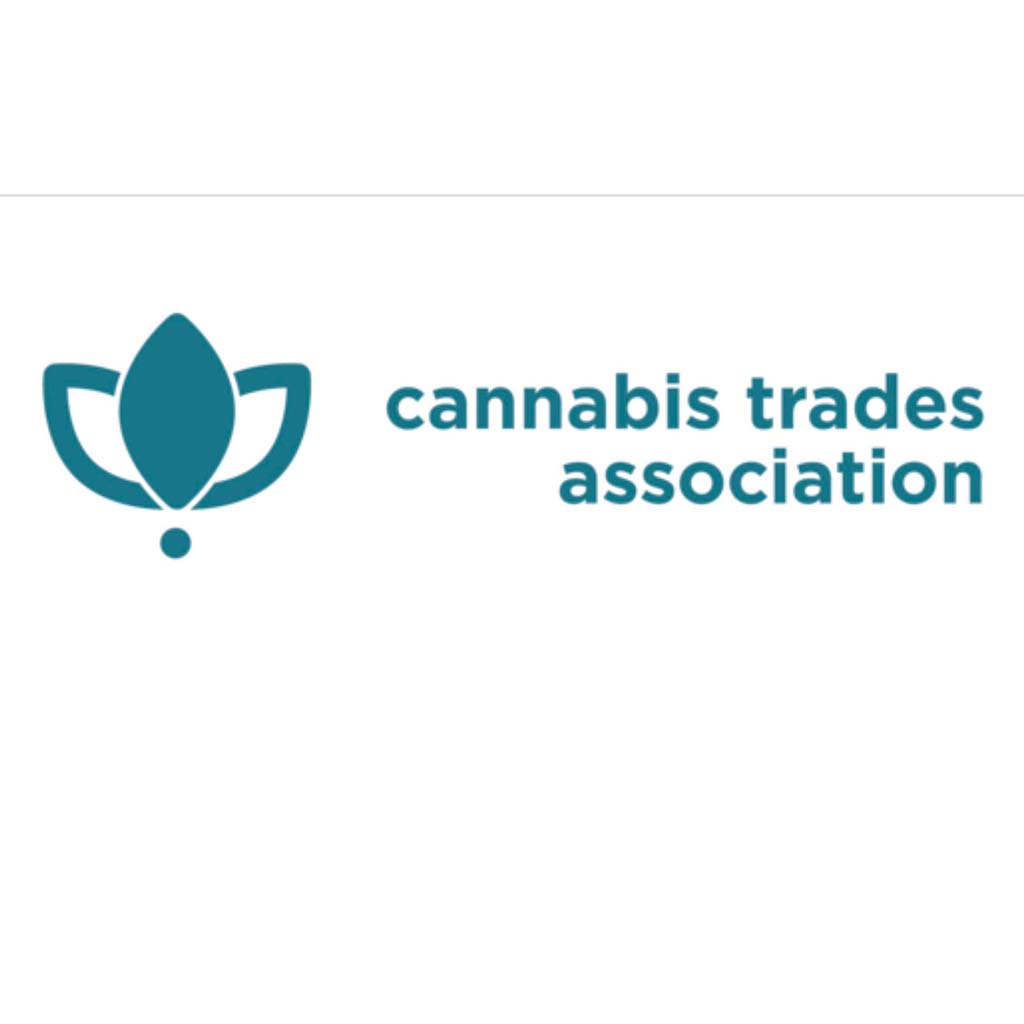 “They’ve scuppered the industry but created civil disobedience,” is the trenchant observation of Siân Phillips, co-executive director of the Cannabis Trades Association (CTA). The target of her criticism is the Food Standards Agency (FSA), and its approach to bringing CBD products into the novel foods regulatory fold. And the civil disobedience?

“People are carrying on selling. Retailers want to make sure they have the right stuff on their shelves. They can see what’s on the list, but what about the people that didn’t make it because of bureaucratic mistakes? Not every one is on the list who should be.

“What happens if a trading standards officer turns up with the list, but is told, ‘I’ve got an RP number, and I’m awaiting evidence’. What are they going to do?

“There is a lack of confidence in the FSA. It’s widespread. And it tumbles through to the county trading standards officers, because they don’t have a definitive list to work off—it’s a continuous, rolling list.”

Among members of the CTA, no one has yet seen a trading standards officer, according to Mrs Phillips. Well—not a genuine one…

“One member— a producer in their retail shop—nearly got stung. They had a visit from someone claiming to be from trading standards, but the person didn’t have any identification. We think it was industrial espionage. It is an opportunity for scammers.”

The CTA is concerned that the publicly-available, detailed information included in the list can have an adverse affect on businesses as it is commercially sensitive. “Confidential company information has been blarted out by the list,” says Mrs Phillips. “You can see where brands get their products from. It’s virtually a data breach.” She names one well-known brand, and the white-label producer which supplies it, and which also sells precisely the same product under its own label—all there to read on the list. The producer sells the product for less than the brand…

The clerical errors have taken their toll on members, according to Mrs Phillips. “One member was told they had been validated, then 44 minutes later that was redacted. Now they’re not even on the ‘awaiting evidence’ list.”

Asked if it would be fair to call the situation a muddle, Mrs Phillips responds, “Well that’s a very WI way of putting it, and suggests that it’s innocent. It’s not innocent. It’s awkward, maladroit, crude, not thought-through properly.”

So are CTA members feeling pessimistic? “It’s not pessimism—it can’t be after two years and covid. Members have been very quiet; they are no longer surprised that the FSA is coming out with the ‘emperor’s new clothes’.

“We’ve lost about 40% of our membership because they’ve gone out of business, or can’t see a way forward selling CBD products.”

The reduction in membership won’t threaten the CTA’s existence, adds Mrs Phillips. “The CTA will be there. It doesn’t need to be a big organisation to help our membership.”

What, in Mrs Phillips’s view, has gone so wrong with the FSA’s approach to CBD product regulation? “The FSA maybe should have taken advice from the industry itself because the novel food process is not a ‘one size fits all’ when it comes to cannabis. There is a controlled substance within it.

“The industry doesn’t seem to be consulted, and was not consulted. It’s been a case of ‘we have got a novel food process and you must adhere to it’.”

And the CTA’s relationship with the FSA? “It is a tenuous relationship. They should be talking to us. We are stakeholders. We have to keep calling, chasing them. I’ve made 24 calls to them over things which needed clarification; they’ve only called me once. They use ‘Home Office-speak’—waffle. Questions haven’t been answered.”

The white-label producers have been particularly badly affected by the approach taken as new customers can’t be taken on, even if they want to brand products which already appear on the ‘validated’ list, and which are sold by other brands. Only branded products which were on sale on 13 February 2020 can be sold. Once the white-label products are authorised—unlikely to happen before 2023 according to the FSA—this anomaly should be ironed out, according to information the CTA has been given by Paul Tossell, the head of the novel foods and radiological policy team at the FSA.

What lies ahead for those businesses whose applications were rejected by the FSA? Of the 900 novel food applications made since 1 January 2021 for CBD (with multiple products potentially attached to one application), 680 have been rejected, and a further 42 were withdrawn by the applicant, according to the FSA. That has left products from just 70 applications on the public list, according to information sent to CBD Business News today by the FSA.

A spokesperson from the FSA outlines what faces rejected applicants: “There is a core set of information needed to review a dossier and assess whether it meets the requirement under the regulation, as outlined in the guidance for applicants. For the dossiers considered invalid, it has been identified that there is insufficient information for the assessment. We have provided detailed feedback, so that if applicants would like to reapply the additional information that is needed to pass validation is clear. Further information on invalidated CBD applications is available on our website.

“Rejected applicants can reapply if they can provide the additional information needed to pass validation. We are continuing to accept CBD novel food applications but those applying, or reapplying, after 31 March 2021 should not put their products on the market until they are authorised.

“In most cases, novel food applications can take at least a year to go through the process. New applications are not eligible for the public list. They will be processed in line with the requirements of the novel food process. Once applications have passed the validation stage, they are added to our list of regulated products.”

“Treading water,” is Mrs Phillips’ assessment of the CBD industry right now. She points, however, to one development which may help ease things onwards—the Secretariat Advisory Board which was set up last November, bringing various trade  bodies and groups from across the CBD and hemp industry together. Its role is to support the All Party Parliamentary Group for CBD products in its work on encouraging the development of clear UK regulation for the industry.