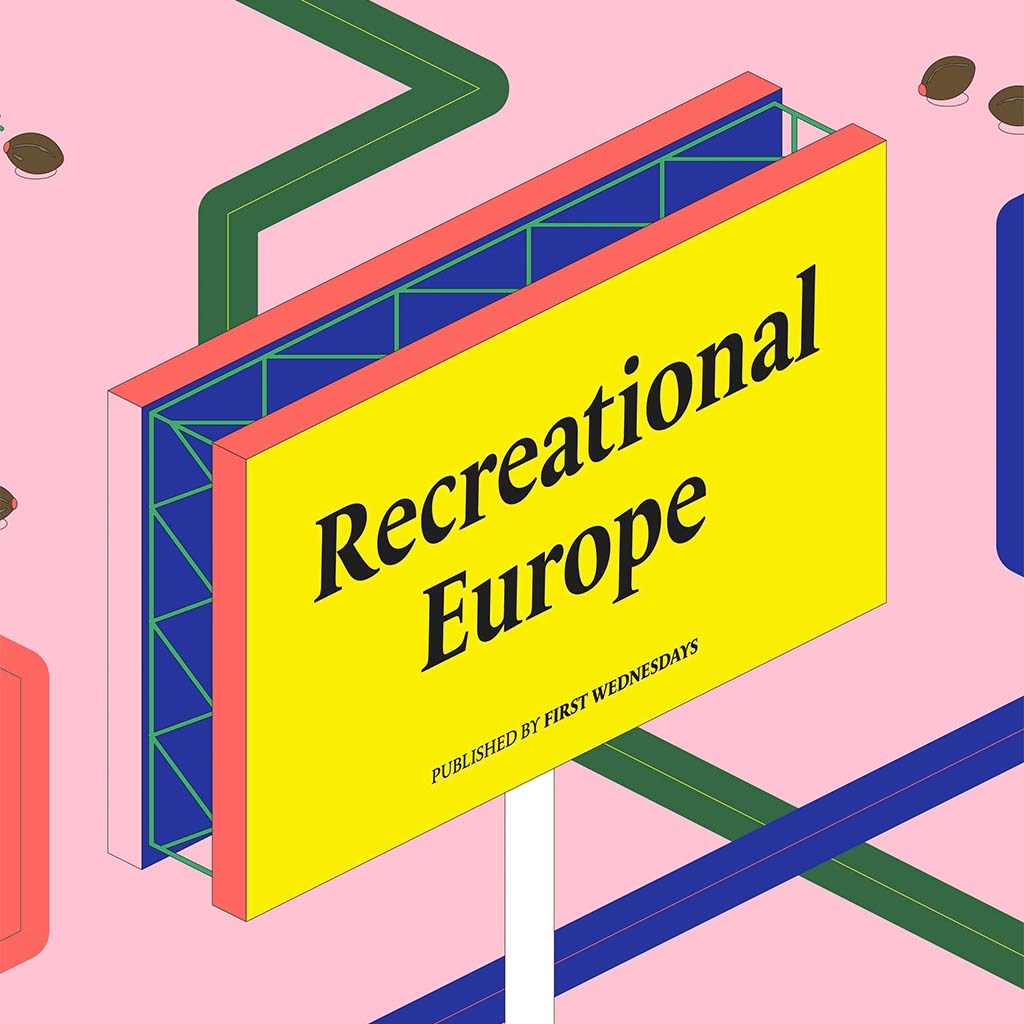 A recent poll reveals that the UK is the European country most concerned about the smell of neighbours growing cannabis, with 38% considering it a “downside to legalisation”. To be fair to Britons, residents of only eight countries were polled, so it may be that Lithuanians, Latvians or Greeks are even more bothered about what their neighbours get up to.

It turns out that, despite concerns about odours, the UK comes in as the country most supportive of legislation at 49%, compared to the average of 43%. Nearly half…

The poll was of 9,042 adults in eight European countries into attitudes to the legalisation of cannabis. It was carried out by Savanta ComRes and incorporated into the latest report from cannabis consultancy Hanway Associates, Recreational Europe, published by First Wednesdays.

Residents of France, Germany, Italy, Spain, the Netherlands, Portugal, Switzerland and the UK were questioned. The full responses aren’t published in the report: some figures have been quoted, but without the related data, and there is no specific list of the questions asked, so it is not always possible to understand the quoted responses completely.

For instance, the figure of 55% support for legal, government-regulated sales of cannabis products to over-18s is flagged up, and used to demonstrate the case that Europe is a “continent poised for reform”. Given that we are also told that the highest support for legalising cannabis is 49%, it seems as if context for the 55% figure is lacking. Perhaps the question has been posed within the context, “Were cannabis to be legalised, would you support…”

Under the section, ‘European support for cannabis markets with the following features’, are some indications of opinion about how a market might be shaped and regulated, were cannabis to be legalised. Support for the sale of regulated cannabis products only to people over 18 came in at 66%. (It isn’t clear how this differs from the 55% figure mentioned above.) Next highest at 60% was agreement that plain packaging with health warnings should be used. Coming in at 58% was support for an advertising ban, and sharing the 57% spot were supporting use of cannabis tax revenue to fund cannabis education and drug treatment, and supporting a restriction on smoking/consuming cannabis in outdoor public places. At 51%, just over half supported limits on product potency. Only 39% supported online ordering and delivery with ID checks—37% oppose.

That last figure is the only one to tell you how the rest of the responses are divvied up. We don’t get to see how many disagree or ‘don’t know’/abstain in this collection of responses.

Respondents’ replies to statements on the risks and disadvantages of legalisation are quoted. The four registering the highest percentage are: “an increase in driving while using cannabis”—42%, “an increase in youth use”—40%, “people will think that cannabis use is more safe than it is”—38%, and “more people will use cannabis”—37%.

Elsewhere in the report, responding to the statement, “Agree that cannabis can be consumed and enjoyed responsibly by the majority of people who use it”, 44% agreed and 29% disagreed. The highest rate of agreement was in Portugal, at 52%.

Respondents were less keen on the prospect of it being sold nearby: “Comfortable with a cannabis shop being located in their neighbourhood” had 42% in agreement and 35% against. While 29% said they would consider trying legal cannabis, 51% said they wouldn’t.

Looking at the benefits which legalisation would bring, only one gets over the half-way mark in terms of support: 51% agree “It takes cannabis out of the black market/away

The report contains analysis of the figures, and comment from people working in the industry.