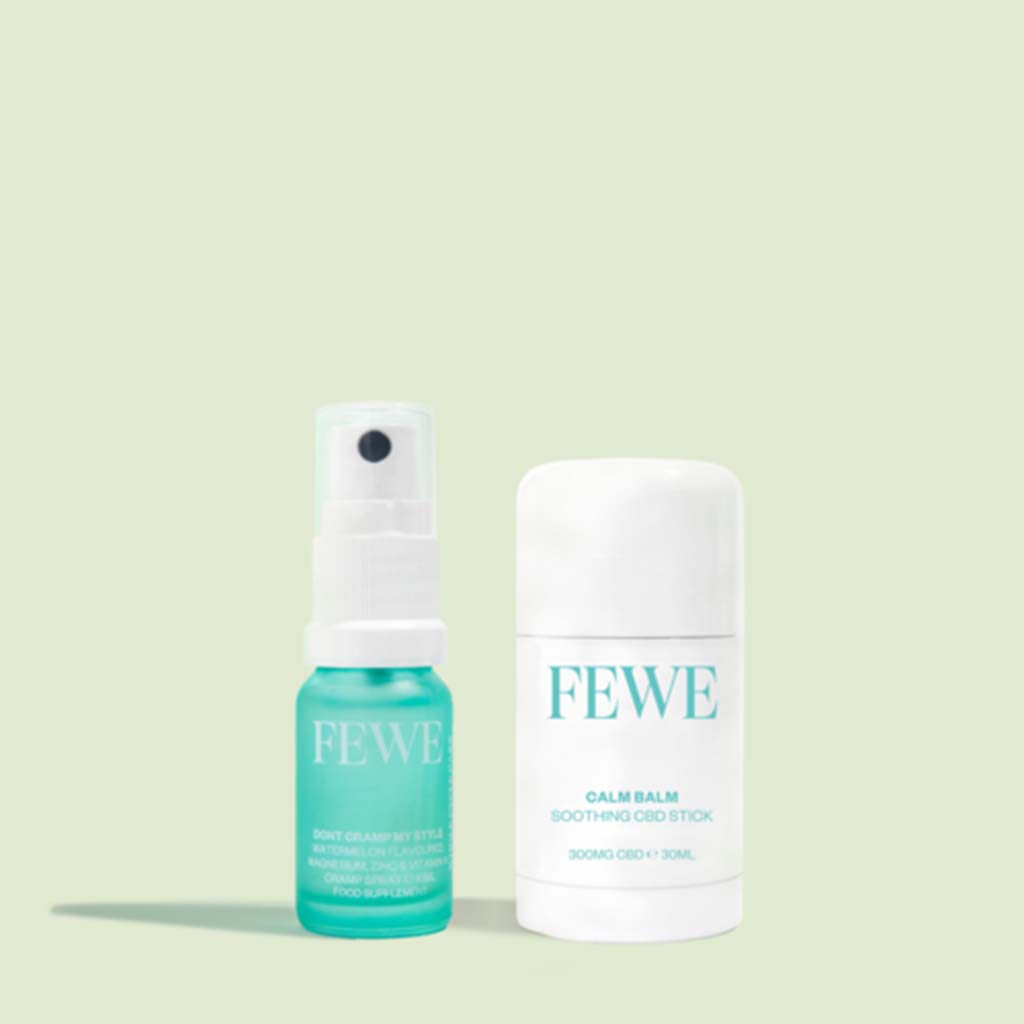 Investment company SEED Innovations Ltd has put £150,000 into South West Brands Ltd (SWB), adding to the £300,000 it has already invested. SWB is trying to establish itself as a multi-brand CBD consumer good company.

AIM-listed SEED (formerly known as FastForward Innovations Ltd) announced its initial investment in SWB of £250,000 last February, followed by a further £50,000 in July. Since these two investments were made, SWB has launched two brands: LoveMeMeMe CBD self-care products (including moisturisers, lip balms, face and hair masks) in August and FEWE menstrual cycle care products (including oral sprays, balms and cologne) in September.

Ed McDermott, CEO of SEED outlines the reason for the third tranche of investment in SWB: “South West Brands have made considerable progress since our last investment with the successful launches of two consumer brands which, from what I have seen, have received a very positive reception from users to date. These first brand  launches, which are generating SWB’s early revenues, are testament to the hard work [CEO] Rebekah Hall and her team have put in, and I am pleased SEED are able to support SWB in their growth and I look forward to further advances by the team in their quest to grow a credible, sustainable and scalable consumer CBD business.”

A statement from SEED says that the latest investment is “by way of a second 12-month, 8% convertible loan note (CLN) as part of a funding round by SWB to raise £300,000… The  CLN will automatically convert as follows:

“In the event of an IPO of SWB, SEED will receive one warrant for every four shares received pursuant to this CLN at the IPO price. Interest shall accrue on the CLN at a rate of 8% per annum. This CLN will not qualify as a qualifying fundraise under the terms of either [SEED’s] original investment in February 2021 or the follow on investment made in July 2021.”