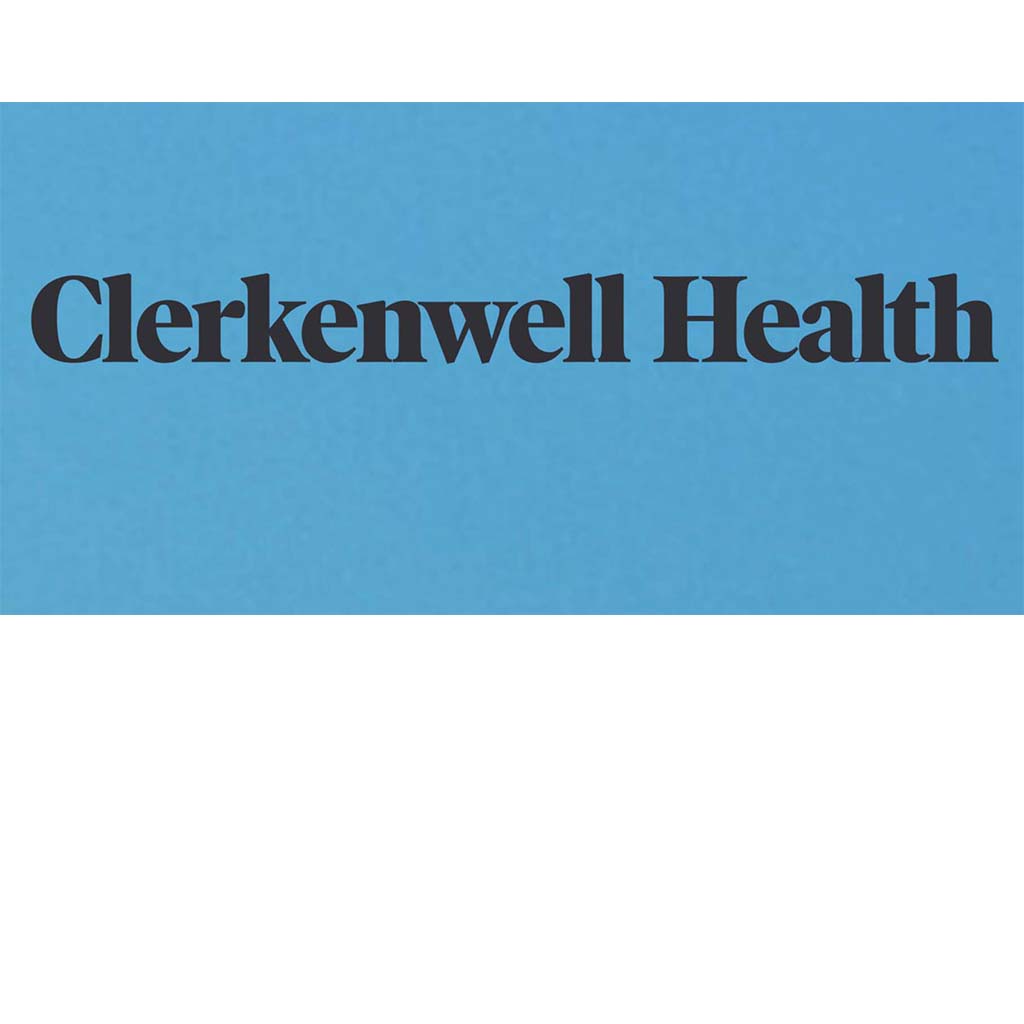 Psychedelic clinical trials, starting in August with one focusing on the use of psilocybin, will be held at a new dedicated facility in London. A British start-up, Clerkenwell Health, which specialises in psychedelic clinical research, has announced it is opening the centre, which it claims is the first commercial facility of its kind in Europe, dedicated to psychedelic assisted therapies.

The first trials are with Psyence, a life science biotechnology company listed on the Canadian Securities Exchange, and considering dual listing in the UK. A statement issued by Psyence says the company has a focus on natural psychedilics, and “works with natural psilocybin products for the healing of psychological trauma and its mental health consequences in the context of palliative care.” In February, Psyence announced that its federally-licensed, commercial, psilocybin mushroom cultivation and production facilities in Lesotho, Southern Africa, had been given ISO certification, awarded through the British Standards Institute.

Clerkenwell Health says that it is also working with North American drug discovery and biotechnology companies Mindset Pharma (Toronto-based, like Psyence) which is developing psychedelic medicines to treat neurological and psychiatric disorders, and Mydecine (based in Vancouver and Denver), which is focusing on medication-based treatments to address unmet needs for mental health and addiction disorders.

“Should the trials prove effective, the results will add to the growing body of evidence supporting treatment of complex conditions, such as PTSD and addiction, using new and innovative treatment methods,” says a statement from Clerkenwell Health. The company was founded in 2021, and is “currently raising a seed round and has already raised over £700,000 in pre-seed funding, with backers including NYC-based Vine Ventures, and San Francisco-based Lionheart Ventures as well as a number of high-profile UK angels. They are in discussions with drug developers looking at mood disorders, trauma related conditions, and addictions, and are exploring mental health conditions that have not been previously targeted with psychedelic assisted therapies.”

The statement notes that the company’s leadership team is advised by experts in mental health and psychedelics, including the clinical director and deputy head of the the Centre for Psychedelic Research at Imperial College London.

According to Clerkenwell’s CEO, Tom McDonald, “Psychedelic assisted therapy could be ground-breaking for mental health treatment, and the UK is well-placed to be at the vanguard of that as a global leader in clinical trials post-Brexit.

“Clerkenwell Health’s aim is to establish the UK as the heart of the commercial psychedelic research ecosystem, working closely with mental health experts and drug developers around the world to tackle some of the most complex mental health conditions.

“With a huge rise in people contacting mental health services in recent years, and with one in ten consultant psychiatric posts in the NHS currently unfilled, there has never been a more desperate need to identify new and innovative treatments.”

Clerkenwell has launched what it describes as “a first-of-its-kind training programme for therapists looking to work with psychedelic drugs”, led by Dr Sarah Bateup, the former head of therapy research and training at Compass Pathways.

The company states that it “is clear that psychedelic drugs need to be delivered under the watchful eye of specialist therapists able to effectively prepare patients for a potentially transformative experience, and support them effectively in the weeks that follow.”