Prison because of cannabis oil vapes? Brittney Griner pleads guilty in Russia and Billy Hood is in jail in the UAE 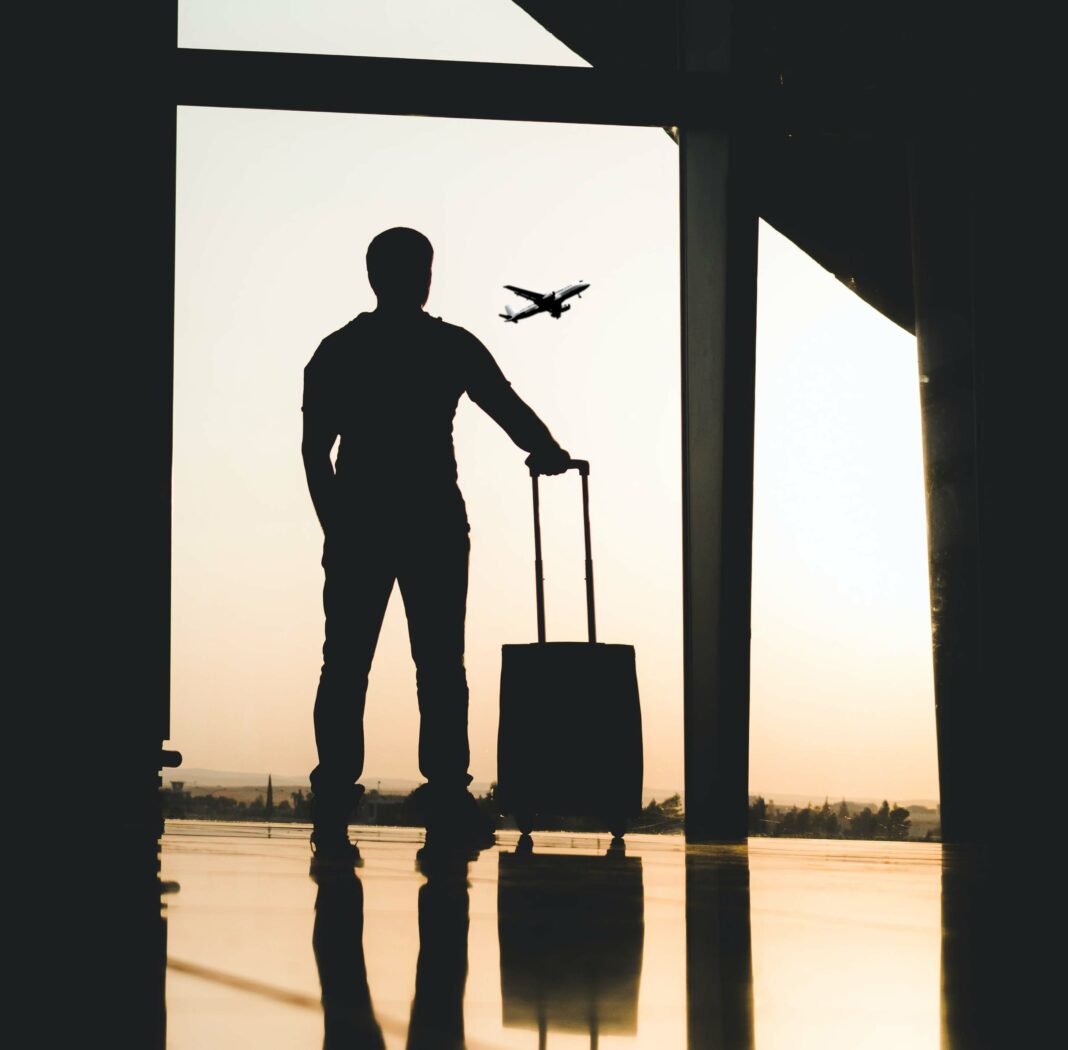 Arrest for possessing vape liquid containing cannabis oil while travelling or living abroad has once again hit the headlines around the world. American basketball international and Olympic gold medallist Brittney Griner last week pleaded guilty to drug charges in a Russian court, though she denies that she deliberately broke the law. On arrival in the country in February to play club basketball, she was arrested at the airport as vape cartridges had allegedly been found in her luggage. Ms Griner told the court that she had rushed her packing, and that the inclusion of the cartridges was an accident.

If convicted, she faces up to ten years in prison.

UK semi-professional footballer Billy Hood was jailed for 25 years last October after bottles of vape liquid containing cannabis oil were found in his car while he was working in Dubai as a coach. The sentence was reduced on appeal to ten years. Like Ms Griner, he points to muddle rather than intent, claiming that the bottles had been left in his car by a friend who had visited him from the UK.

In both the United Arab Emirates and Russia these vapes are illegal, while in the jurisdictions in which they were purchased and packed—the UK and the US—they are not.

Billy Hood’s family has claimed that the British government has done nothing to help free him. His mother, Breda Guckion, told BBC London in April, “Boris Johnson is too interested in partying; the Foreign Office—they need to change their name to ‘Good-For-Nothing Office’. We’ve begged them.”

The Foreign Office told the BBC that they were in touch with the family.

While the UK and UAE are allies, Ms Griner’s detention came at a particularly difficult time in US/Russian relations, just before the Russian invasion of Ukraine. According to the New York Times, it is unclear whether Russia might have targeted Ms Griner as leverage against the US. The newspaper reports that Ms Griner has sent President Biden a handwritten letter asking him not to forget about her, and that her wife, Cherelle, had questioned whether the government is doing enough to bring Ms Griner home. Cherelle Griner has since spoken with President Biden and Vice President Kamala Harris. There is speculation in the press that after Ms Griner is convicted—which seems the most likely outcome—the Kremlin might be open to a prisoner swap for Russian arms dealer Viktor Bout who is serving a prison sentence in the US.

The court process continues for Ms Griner, with judgment and sentencing to come; she is next in court on Thursday 14 July.