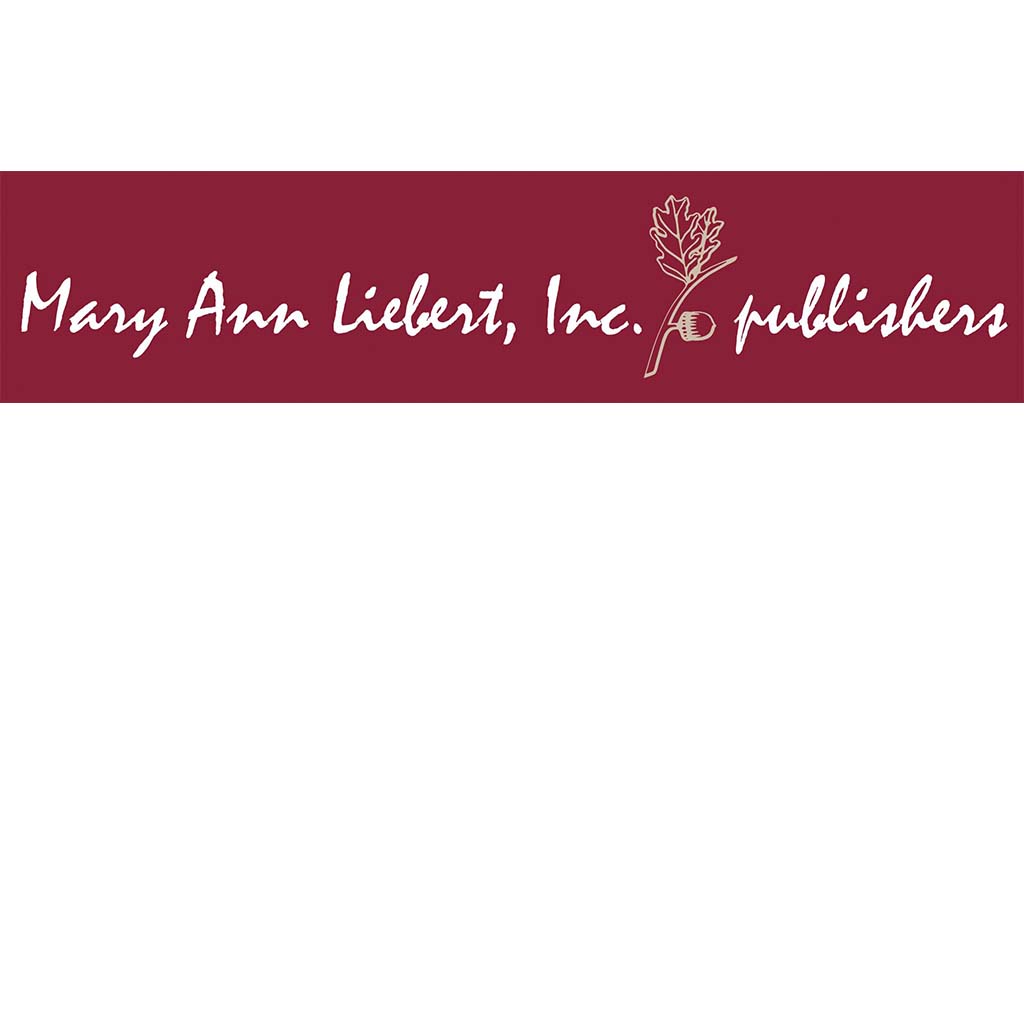 Such is the interest of academic institutions in researching the medicinal properties of psychedelics, including psilocybin, that plans for a new peer-reviewed journal are underway, and editors have been appointed.

Set to launch in 2023, with a preview edition in late 2022, Psychedelic Medicine will be published online and in print, with open access options, by Mary Ann Liebert Inc. (MAL), a US-based publisher of scientific, technical and medical content. The aim is to “provide an authoritative, high-profile forum for groundbreaking original research papers in both the basic and clinical sciences, review articles, debate, and commentary,” according to MAL.

According to the publisher, “Psychedelic substances, clinically authorized and regulated by practitioners to treat psychological disorders, are rapidly moving into the mainstream as clinical research programs and legalization/decriminalization measures accelerate in the United States, United Kingdom, and Europe.

“Psychedelic substances undergoing research in clinical studies include ketamine, psilocybin, Ayahuasca, MDMA, and DMT. Patients and clinicians are increasingly optimistic about the efficacy of psychedelic drugs as an alternative or supplement to traditionally manufactured pharmaceuticals to treat depression, anxiety, addiction, PTSD, anger and aggression, and other psychological conditions. Clinical studies have supported claims that, when administered responsibly, psychedelic treatments are generally safe, effective, and less likely to induce long-term dependencies than mainstream psychiatric medications.

Co-editors-in-chief have been appointed: Charles Nichols PhD, Professor of Pharmacology at LSU Health Sciences Center in New Orleans, and Peter Hendricks PhD, Professor and Director of Research in the Department of Health Behavior, School of Public Health, at the University of Alabama at Birmingham (US).

A founding-member and president-elect of the International Society for Research on Psychedelics, Dr Nichols has been researching in this field for 25 years. According to MAL, his research “centers on the pharmacology of serotonin 5-HT2A receptors, and he and his laboratory have made several key discoveries throughout the years.

“These include the first study of the effects of psychedelics on gene expression in brain, identification of specific populations of cell types within the brain that directly respond to psychedelics, the development of animal experimental systems that recapitulate the long-lasting antidepressant effects of psilocybin for mechanistic study, and discovery of the potent and profound anti-inflammatory effects of psychedelics for potential treatment of diseases like asthma and cardiovascular disease, among others.”

MAL’s statement also outlines Dr Hendricks’ research, which “centers on the development of novel and potentially more effective treatments for substance use disorders and comorbid conditions, with specific areas of focus on tobacco, cocaine, cannabis, opiate, and polysubstance dependence in vulnerable populations, including individuals in the criminal justice system.

“He has been an active researcher in the psychedelic field since 2014, publishing population studies suggesting psychedelics may be effective in preventing and treating substance use, criminal recidivism, and psychological distress, among other outcomes, as well as a number of systemic reviews and theoretical pieces. He is currently principal investigator of a pilot trial of psilocybin-facilitated psychotherapy in the treatment cocaine dependence, psilocybin-facilitated psychotherapy in the treatment of fibromyalgia, and low doses or ‘microdoses’ of psilocybin in the treatment of demoralization. Dr. Hendricks is also site PI of a NIDA-funded study of psilocybin for smoking cessation.”