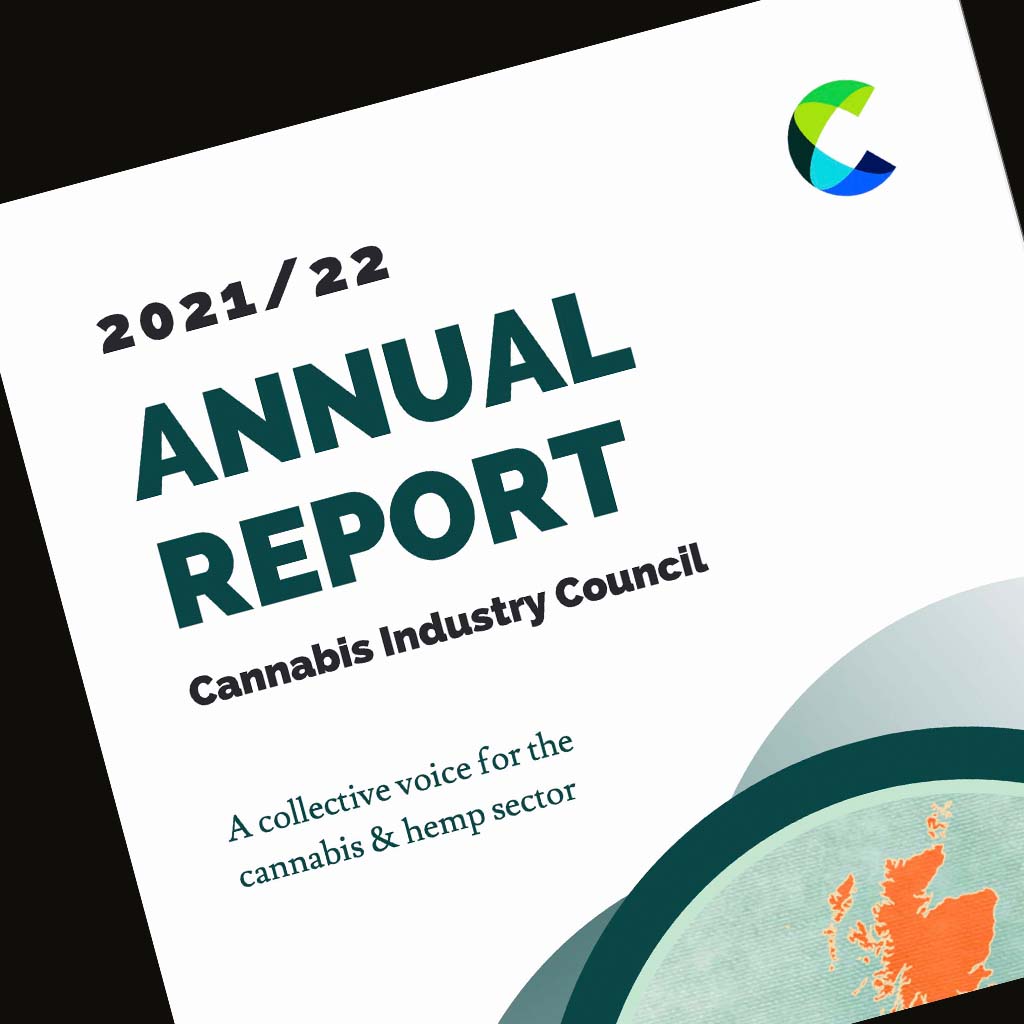 The Cannabis Industry Council (CIC) has completed its first annual report. Following its publication, the CIC’s new CEO, Mike Morgan-Giles, outlines the organisation’s priorities in its second year which are to enable the industry to speak with one voice, to improve patient access to medicinal cannabis, and to focus on the benefits of hemp products.

Professor Mike Barnes, chair of the CIC, highlights in his introduction to the report some of the progress made in the past year: a lobbying project, meetings with senior officials in the department for business, energy and industrial strategy, and in the department for environment, food and rural affairs, fundraising towards a health economy project with the University of York, and working with the all-party parliamentary group for CBD.

“Our first year of activity is a good start,” summarises Professor Barnes, “but there is a lot more to do, particularly raising awareness of the benefits of cannabis and hemp. I look forward to the second year and more progress.”

Representatives of CIC’s nine sector working groups have contributed to the report, as have other specialist officers. The opening contribution is by Matt Hughes who represents patient groups; he asserts the significance of the experience of patients:

“Patient experiences are integral to the development of the UK cannabis sector. Since the change in law in 2018, patients and patient groups have sensed a disconnect with industry. The CIC is determined to be part of a change: dedicated to bringing patients and industry together. So far, patient groups Medcan Support, PLEA, and Cancard are valued members and a strong voice within a range of working groups.”

He draws attention to difficulties patients have had to deal with:

“With the industry in its infancy and continually developing, patients have experienced issues with consistent product availability, quality, transparency, patient access or experience. Tackling these issues and improving patient engagement will continue to be a subject of discussion.”

Raising awareness with both patients and clinicians that cannabis can be prescribed is described as a key issue. Mr Hughes notes CIC’s involvement in enabling a first UK patient conference, open to members of the public, and joins the voices calling for GP-prescribing of cannabis.

An issue which is holding back development of the cannabis and hemp industry, and impacting negatively on issues such as NHS prescribing, is the small amount of scientific research which has been carried out as yet. The CIC’s plant science working group, and its research group have both contributed to the report, outlining the part they are playing in starting to build the sort of evidential base which is required.

The plant scientists have two initial goals: researching phenotypic plasticity (understanding the variations in outputs from genetically identical cannabis plants in order to move towards higher levels of consistency) and future-proofing UK cultivation (pest and disease-management, sustainable growing and more).

Medical use of cannabis requires precise ratios and concentrations of cannabinoids. Cannabis, however, is “a highly reactive and adaptive species”, according to the plant science group’s chair, Gary Yates.

“This variation is not well controlled or predictable at the genetic level and has a large environmental component resulting in temporal and localised shifts in gene expression,” he explains. “This is of the highest importance due to the fact that from grow-site to grow-site, using the same cultivar may result in radically different outputs at the chemotype level.”

The group has been in contact with scientific journals about the possibility of publishing a study into the variability of cannabis plants, while also beginning talks with the James Hutton Institute and the Roslin Institute which have resulted in a planned PhD studentship.

As this annual report was prepared, a first CEO for CIC was appointed, Mike Morgan-Giles. He told CBD Business News about the priorities he has in mind for the organisation and the sector:

“The UK cannabis market has the potential to deliver a range of health, environmental and economic benefits, with the right framework in place. The CIC is committed to helping to boost the credibility and viability of the sector, and to enable it to speak with one voice.

“For instance, along with other industry associations, we recently wrote to new prime minister Liz Truss urging her to look at two areas where the UK should diverge from EU rules in order to help boost the economy: specifically, what CBD products are classified as ‘novel foods’ under the EU novel food regulations, and the use of the EU plant variety database, which determines which industrial hemp seeds farmers can cultivate.

“Another area of importance is helping to enable patients to have improved access to medicinal cannabis. At present, GPs are unable to prescribe cannabis to their patients. But with the correct framework and training in place, such a change has the potential to bring about improved outcomes in the interests of patients.

“Furthermore, the CIC would like to see an increased focus on securing the benefits from the use of hemp products, which have the potential to play an important role in decarbonising the construction sector, as well as a range of other opportunities.”