One step forward, one step back for CBD markets in Asia 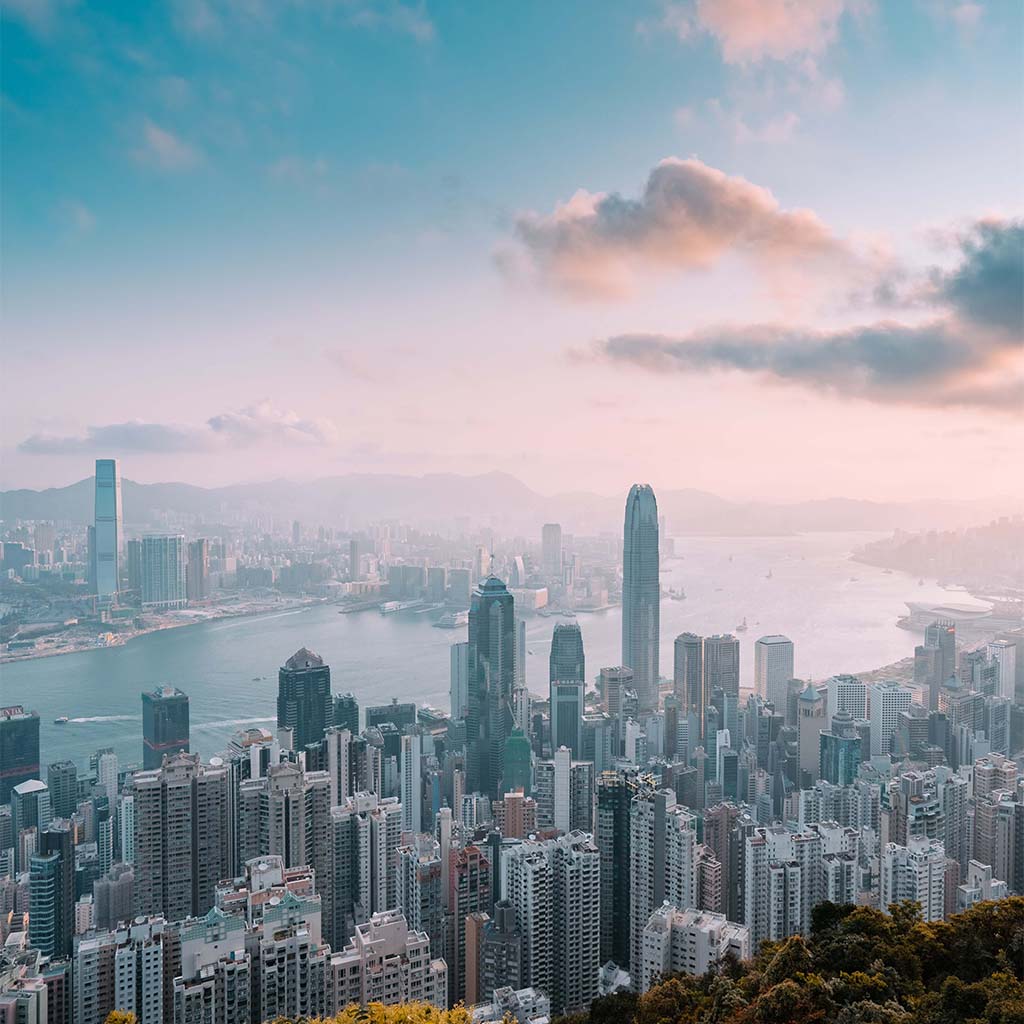 Easing and proposed tightening of cannabis legislation in jurisdictions in Asia look set to alter the market for CBD products in the region. As Thailand legalises a cannabis trade, the South China Morning Post reports that Hong Kong’s law enforcement authorities have proposed listing CBD under its dangerous drugs ordinance.

At present, CBD products are sold in Hong Kong. One UK online CBD and wellness marketplace, Mellow, announced a joint venture last September with eCargo Holdings Ltd, which distributes to businesses and consumers in China, south east Asia and beyond, to create Mellow Asia. It was set up to bring to the Asian market brands which Mellow was selling into the UK and EU markets via its e-commerce platform. OTO is the most recent brand to be sold by Mellow Asia via e-commerce and shops in Hong Kong, joining nine others including Love Hemp, Dragonfly CBD and Grass & Co.

The authorities’ concerns centre on the existence of THC in CBD products. The South China Post reports, “According to the laboratory, 42.5% of CBD product samples submitted by police and the Customs and Excise Department for testing in the first four months of 2022 were found to contain THC.” Problems cited include CBD decomposing into THC.

If CBD is listed under Hong Kong’s dangerous drugs ordinance, the manufacture, import, export, supply, sale, possession and shipment of CBD products into the city would be prohibited. If CBD were prescribed under the ordinance, or with a department of health licence, that would be exempted from the ban.

Industry “players” are said to have suggested an alternative law requiring businesses to conduct tests at government-authorised laboratories to ensure that products are THC-free.

Meanwhile in Thailand, cannabis has been removed from the kingdom’s banned narcotics list. People can now grow cannabis at home and sell the crop. If households register with the authorities, they can grow up to six cannabis pot plants at home; companies can farm the plant with a permit. According to a BBC report, personal use for non-medical reasons is still “heavily discouraged by the government”, and smoking outside is viewed as a public nuisance, possibly incurring fines and arrest.

Thailand was the first country in Asia to legalise medicinal cannabis, back in 2018. It had commonly been used in the country in traditional medicine.

The BBC reports that  a wider draft law on cannabis control is being considered in the Thai parliament, and that advocates “believe that coming years could see a gradual relaxing on the rules governing use”.

As easing of legislation may put Thailand ahead of other countries in the region when it comes to developing a cannabis trade and exploiting a market for CBD products and other cannabis-based health treatments. The opportunities for dovetailing with its other key economic operations of tourism and agriculture make developing the cannabis trade an interesting proposition for the government.