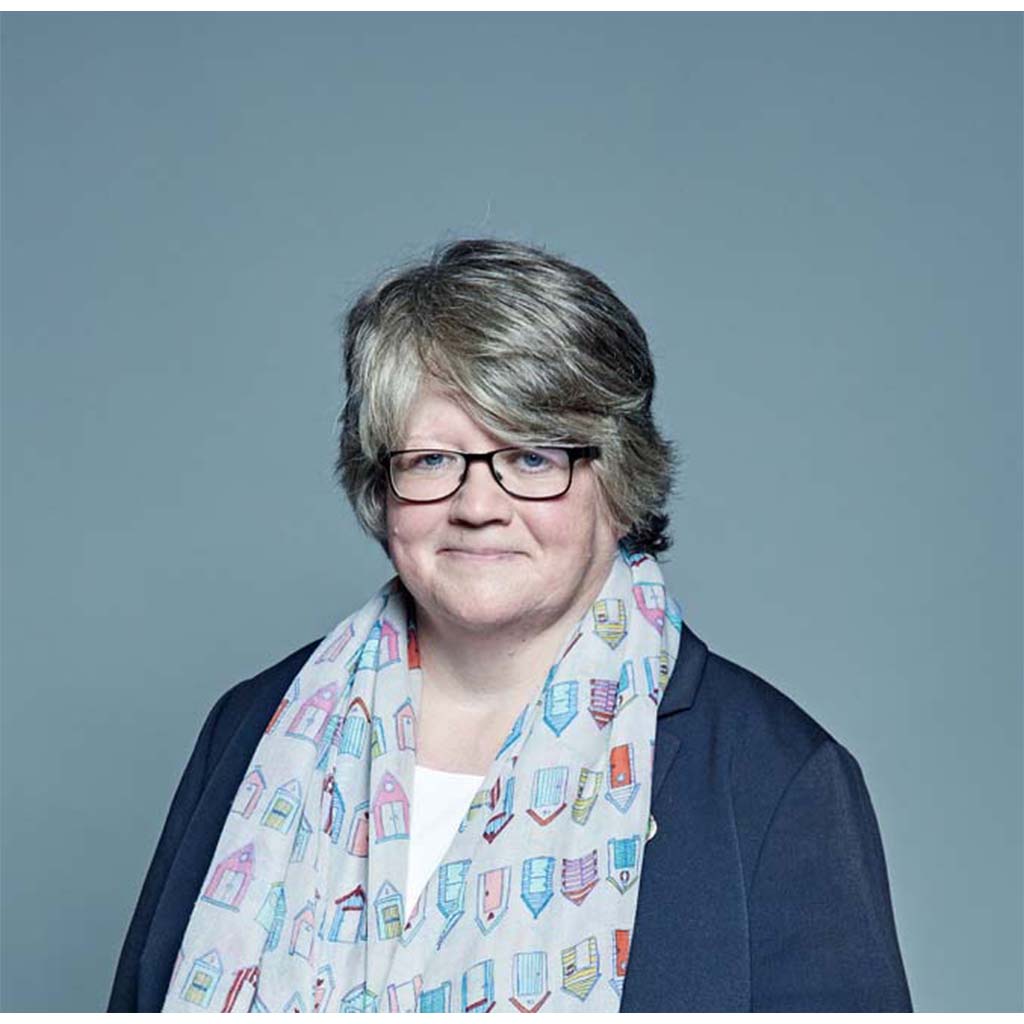 Sorting out the shortcomings in the NHS prescribing system for medicinal cannabis—which allows but rarely enables patients to get prescriptions—is going to take tenacity and co-operative work across the institutions involved. A key figure in the process is the secretary of state for health and social care, and a new one is in place—Thérèse Coffey MP.

Sajid Javid MP, during his time as home secretary, spearheaded the 2018 legislation which allowed medicinal cannabis to be prescribed by the NHS, but during his 13 months as health secretary, progress towards establishing an effective prescribing system was infinitesimally slow. To date, three patients receive NHS prescriptions.

Unlike Mr Javid, Dr Coffey has no track record of supporting the prescribing of medicinal cannabis, but she does have skills which are crucial to the understanding of the complex issues which need to be addressed.

Firstly, her title of ‘Dr’ doesn’t relate to a medical qualification, but instead she has a PhD in chemistry from Oxford. Her fellow chemists have revolutionised the understanding of the cannabis plant in the past decades, and continue to make discoveries about its properties. As that rarest of creatures—a senior politician who has been trained as a scientist—Dr Coffey can understand the complexities, unknowns, diversity and potential of cannabis.

She discussed the relevance of her education and thinking processes with journalist Nick Robinson on BBC Radio 4’s Political Thinking, broadcast on 17 July 2020, while she was secretary of state for work and pensions. He asked her, “Does the scientific training give you something that those who have done these other rubbish subjects like PPE…who tend to be the people who dominate politics, have not got?”

Dr Coffey responded, “I think it’s definitely a way that helps you almost train your brain in an evidence-based systematic approach, in a different way to other people who may have studied history or something similar. I mean Margaret Thatcher is the only person who has been a scientist who was prime minister.

“By and large, most of our politicians have not had that element of educational training, and I think it does bring a different dimension. Absolutely. I think there’s a lot of being driven by evidence, but also one of the things that you learn about science is that if you are in a new area, the science can evolve, it can change, your understanding can change.

“I’m absolutely driven by data—I’ve brought a lot of that to the DWP. There’s a strong element of making sure that we have a rational approach on matters, but at the end of the day, politics is not solely about rational numbers and statistics. It is about how you translate some of that into having a kind of an emotionally intelligent approach as well.”

So scientific rationality, driven by data, with emotional intelligence.

They enlarged on the idea that scientific understanding is always changing and developing—and there is disagreement. Dr Coffey expanded, “It’s a bit like if you get 100 lawyers in a room you’ll have 100 different legal opinions. But there may be themes that come out of that on which they agree, or you get extreme opposites, and I think that is true of scientists. They are used to doing peer review with each other, probing, challenging.

“But it depends which strand of science you are in. Physics tends to be a lot more precise, biology is a lot more imprecise, actually, although there are fundamental principles which of course apply.”

They were speaking during the early months of the pandemic, while the understanding of covid was building up. Dr Coffey commented on the need to adjust your understanding as more is discovered: “We keep learning more, so assumptions that you may make on a very small amount of data or a small amount of evidence, views on that and advice coming from that, may well change as you learn more about issues…

“I think what has been a huge strength of this government is that that science, when it keeps evolving, we are prepared to listen, look at it again and just say ‘do we keep with the same approach or do we actually change our approach?’. I think we are seeing that quite regularly and you could get attacked—why didn’t you do this the first time? Hindsight might be a great tutor but we as a government haven’t just dug our heels in so we don’t change course.

“If we are learning new things it is absolutely fine to then update your decisions and reconsider.”

Those reflections could very well be applied to the rapidly evolving understanding of the potential of cannabis to heal, the application of which is hampered by the small amount of ‘gold standard’ data about its effectiveness.

Medicinal cannabis is just one part of an industry which starts with a seed in the ground. There have been calls for overhauling the regulations applied to farming hemp in the UK. Before her appointment to the DWP in September 2019, Dr Coffey served in the department for environment, food and rural affairs for over three years, initially as parliamentary under-secretary from 17 July 2016 – 25 July 2019, then briefly as minister of state from 29 July 2019 till 8 September 2019.

Dr Coffey has a reputation for drilling down into detail on any brief, pulling things apart and putting them back together in rational order. In addition to her scientific training, she qualified and practised as an accountant before being elected as an MP. She has also experienced being very ill, and her life was saved by the NHS.

Rational analysis suggests Dr Coffey has the constituent parts necessary to understand the full spectrum of the cannabis industry, from growing, through researching and testing to prescribing. Whether she will have time to spend on sorting out the log-jam which is holding up NHS prescribing of medicinal cannabis is a known unknown.