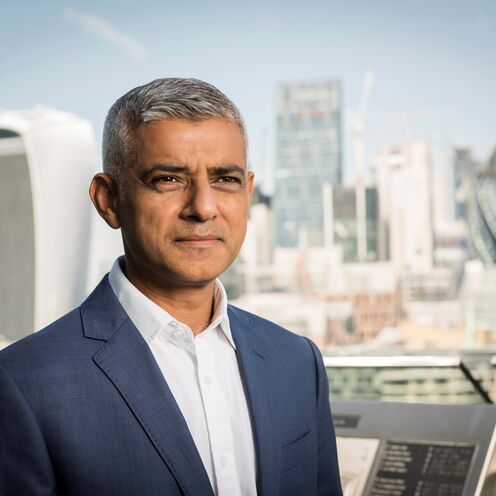 The Mayor of London, Sadiq Khan, has announced who will chair the new London Drugs Commission. Former Lord Chancellor and Justice Secretary Lord Charlie Falconer QC will lead the commission which is tasked with examining the effectiveness of UK drugs laws on cannabis.

Mr Khan made the announcement on a trip to Los Angeles, US, where he was seeing first-hand the impact legalising cannabis in 2016 has had on the city.

Mr Khan visited a cannabis dispensary and cultivation facility, and met with key figures from the Los Angeles Police Department, LA’s city government,  public health and licensed retailers and growers. According to the mayoral statement, “The fact-finding mission in LA is part of an international evidence-based approach to reducing drug related harm in the capital.”

Establishing a London Drugs Commission was a manifesto commitment from Mr Khan. It will be made up of independent experts and leading figures from the fields of criminal justice, public health, politics, community relations and academia. It will have a particular focus on cannabis, and will not consider class A drugs. It will gather “evidence from around the world on approach taken to cannabis, the best methods of prevention, the most effective criminal justice responses, and the public health benefits of different approaches” the mayoral statement says.

University College London has been appointed to provide evidence-based research and assessment to the commission on the criminal justice, health and economic implications for any potential change in policy.

In due course, the commission will make policy recommendations for City Hall, the government, the police, the criminal justice system and public health services.

The statement notes that in 2020, England and Wales reported 4,561 deaths related to drug poisoning in 2020—the highest number since records began.

Mr Khan comments, “I am delighted to announce that Lord Charlie Falconer QC will be the chair of the first-ever London Drugs Commission. As a widely respected QC and former Justice Secretary, Lord Falconer brings decades of experience.

“The illegal drugs trade causes huge damage to our society, and we need to do more to tackle this epidemic and further the debate around our drugs laws.

“We must learn from others when considering our approach, and by examining the latest evidence from around the world and the world-class research from UCL, Lord Falconer and the commission will make recommendations to improve our approach to cannabis to help tackle drug-related crime, protect Londoners’ health, and reduce the huge damage that illegal drugs cause to our communities.”