Linking wellness products to the wellness of the land 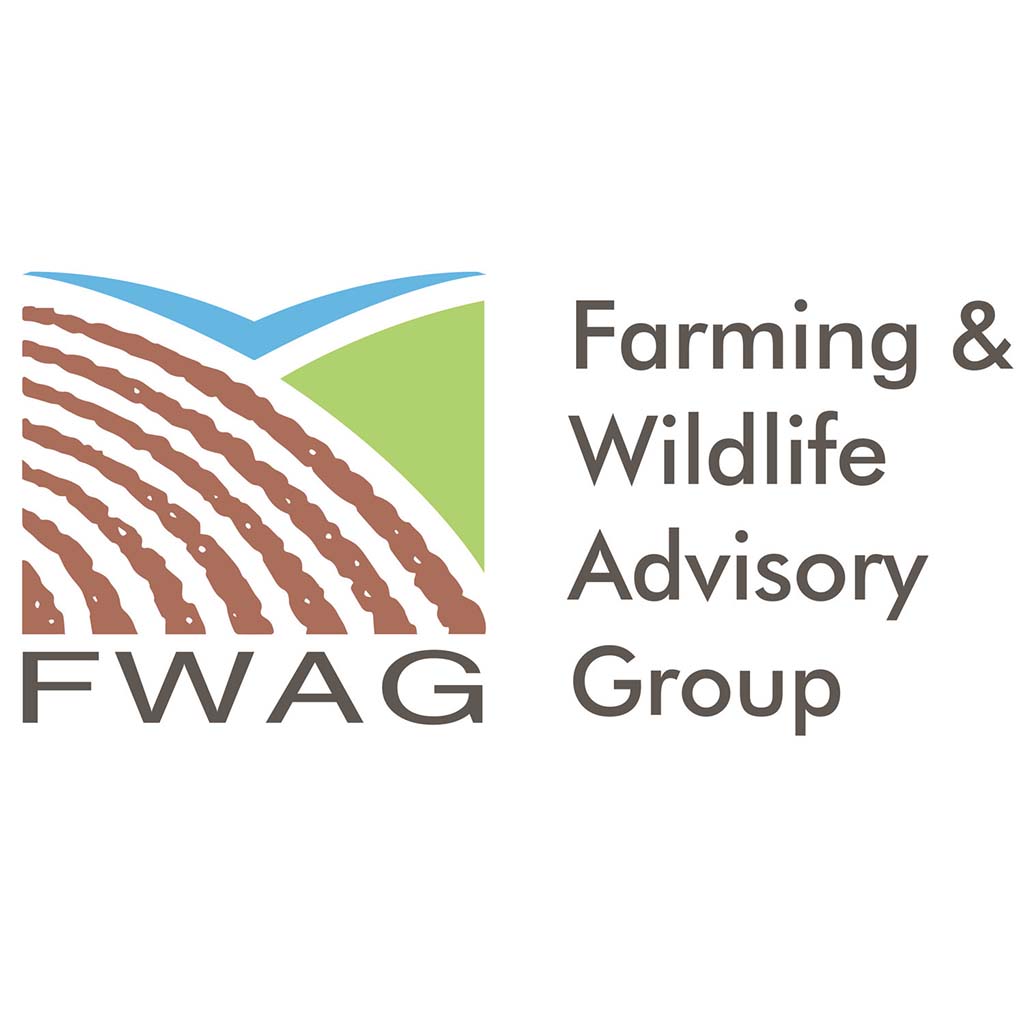 Does the pork in those sausages come from outdoor-reared pigs? How many food-miles have those brussels sprouts racked up? Field-to-plate traceability is a key selling-point in the high-end food sector, and may hold lessons for the CBD market.

Many consumers want to buy wisely for the planet, and may buy organically-grown vegetables and meat as their contribution to sustainability in agriculture.

With consumers keen to know the origins of what they are eating, and increasingly of what they are wearing, it is a natural that they will want know about the origin of their CBD treatments and treats. Consumers are concerned about the purity of the products, and their sustainability is another factor in deciding which brand to buy.

Hemp has shed-loads of ‘green’ credentials, but businesses need to be mindful of the minefield of claiming to be green or ethical.

Remember the clothing retailer which banned wool on the grounds that shearing was cruel? I recall passing on that gem to a ten year-old child whose parents farmed: he looked horror-struck and said, “It’s just the opposite; if you don’t shear sheep, they die of fly-strike.” Out of the mouths of babes…

Of course, the firm had to backtrack, and the message that wool is a fabulous fibre, sustainable, entirely biodegradable, and won’t end up as micro-plastics in our oceans, is slowly starting to take hold. Andy Murray’s wool tennis kit worn during Wimbledon has spread the word a bit further.

Close partnerships with farmers have paid PR dividends for supermarkets, including Waitrose which publishes illustrated stories about who is growing the food it retails, and where, in its glossy magazine. Photos of beautiful British countryside and happy, healthy-looking cattle, sheep and hens help build an image of careful sourcing, and transparency to the customer.

The UK historically grew hemp as a staple product, so there is every reason to think that it could be a successful and profitable crop for UK farmers in the future. Its fibres have been made into sails, ropes and sacks for centuries; now ‘hempcrete’ is being hailed as a sustainable and biodegradable building material, and alternatives to conventional paper and plastics and many other products can be made from hemp. Savills has produced a series of articles about the cultivation and uses of hemp.

The heartbreak for UK farmers in recent years has been the obligation to destroy the most lucrative part of their hemp crop. Only the seeds (for oil) and stalks (for fibres) have been legal to sell, while the flowers and leaves, from which cannabinoids could be extracted, have not.

A report by Hanway Associates indicates the disconnect between agriculture and CBD businesses owing to regulatory demands:

“Although the UK is home to the largest CBD market in Europe, hemp is lamentably no longer a national staple crop. Under outmoded regulations, UK farmers are unable to harvest, process, transport or extract cannabinoids from the flowers and leaves of the hemp plant, which must be destroyed on site with no option for commercial use. Stalk fibres and seeds, where cannabinoids are far from abundant, are the only parts of the plant which are permitted for commercial use…

“Hemp cultivation is treated with caution in the UK and licences are issued by the Home Office rather than the Department for Environment, Food & Rural Affairs (DEFRA), which manages most agricultural licences. According to FOI requests from the Conservative Drug Policy Reform Group, only 33 licences were issued for hemp cultivation in 2019, and DEFRA considers hemp to be a niche crop as so few farmers grow it. It is estimated that just 800 hectares of hemp is cultivated annually in the UK, compared to around 170,000 hectares apportioned for horticultural crops.”

“Times are difficult for farmers across the board. Last year we threw away £100,000 of CBD from a crop with a value of £20,000 on our small 53-acre farm. It helps nobody to do this—most of all the farmers. Imagine the opportunity for farmers and the treasury that larger farms across the country could offer.”

The regulation landscape, however, is shifting. The Government’s Taskforce on Innovation, Growth and Regulatory Reform, recently suggested changes in approach, and highlighted the financial opportunities in the CBD market which improved regulation could bring to the country.

There could be new opportunities opening up soon for farmers and the CBD industry to grow hemp in the UK, and make it into CBD products in the UK. This ticks the traceability and ‘hemp miles’ boxes, but how will consumers’ concern for the environment be met in hemp-growing?

It’s worth bearing in mind advice from the FCA to CBD businesses applying for listing to be “pro-active in raising with us at an early stage any question around the legality of the company’s operations or areas of significant legal uncertainty. In our experience from other companies, the absence of this early engagement has the effect of prolonging the eligibility review.”

The equivalent in agricultural and environmental terms is to carry out that due diligence with bodies such as the Farming and Wildlife Advisory Group (FWAG), or Linking Environment and Farming (LEAF). Both of these organisations specialise in advising farmers on sustainability. LEAF’s emphasis is on food-production (nearly half of UK fruit and vegetables are being produced to the LEAF Marque standard, according to the organisation); FWAG aims to help farmers understand the environmental value of their land, and make the most of the agri-environment options available.

If hemp is grown in the right places, in the right way, it can help link wellness products to the wellness of the land and the planet. That should make for very happy customers.