Licensed to produce—Materia Malta’s facility gets the green light 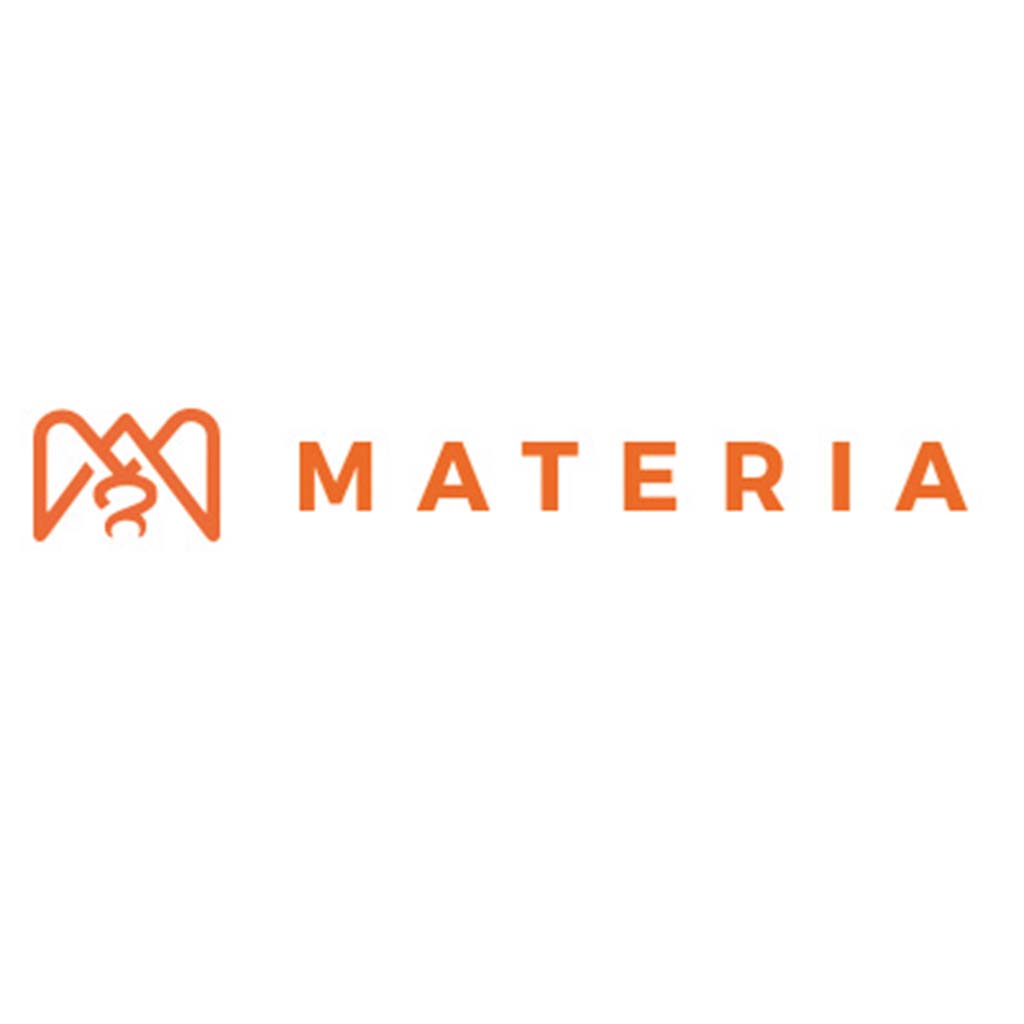 Commercial production can begin at Materia Malta Operating Ltd’s newly-fitted facility for processing and formulating cannabis products following the grant of a licence from the Malta Medicines Authority.

The licence is for the production of cannabis for medicinal and research purposes, and allows commercial production and export to begin at the EU-GMP certified facility. The annual throughput capacity is 6,000kg which Materia claims represents “a potential sale value of €36 million based on a blended average sales price across several key European markets.”

Malta enacted the Production of Cannabis for Medicinal and Research Purposes Act in 2018, which provides legislative measures necessary to permit production. This law followed the amendment of its Drug Dependence Act with respect to prescribing of medicinal preparations of cannabis.

According to a report from parent company, Materia, the process of importing the first batch of raw material has already begun, and fulfilment of supply commitments will begin “imminently”. The initial target markets are Germany and the UK as well as Malta. “The first product has already been successfully registered on the narcotics licence of Materia Deutschland GmbH ahead of its import into and across Germany.”

Deepak Anand, CEO of Materia, comments, “We are delighted to be fully licensed, and to begin generating revenues from our Malta facility. I’d like to congratulate our entire team for helping realise our vision of a state-of-the-art processing facility, especially in working through the circumstances presented by the pandemic over the last 18 months.”

The announcement has been welcomed by Malta Enterprise, the government’s economic development agency. Its CEO Kurt Farruga says, “We are delighted to see Materia achieve this milestone. We have been working closely with Materia since the beginning and the calibre of the team exemplifies the type of company we are proud to support here in Malta. We fully expect Materia to be one of the industry’s long-term leaders.”

Materia Malta is a subsidiary of Materia, an independent processor and distributor of medical cannabis and CBD wellness products, founded in Canada with a focus on the European market. It was announced last month that Materia is the subject of a letter of intent to purchase signed by the Israel-founded medical cannabis r&d company Kanabo.