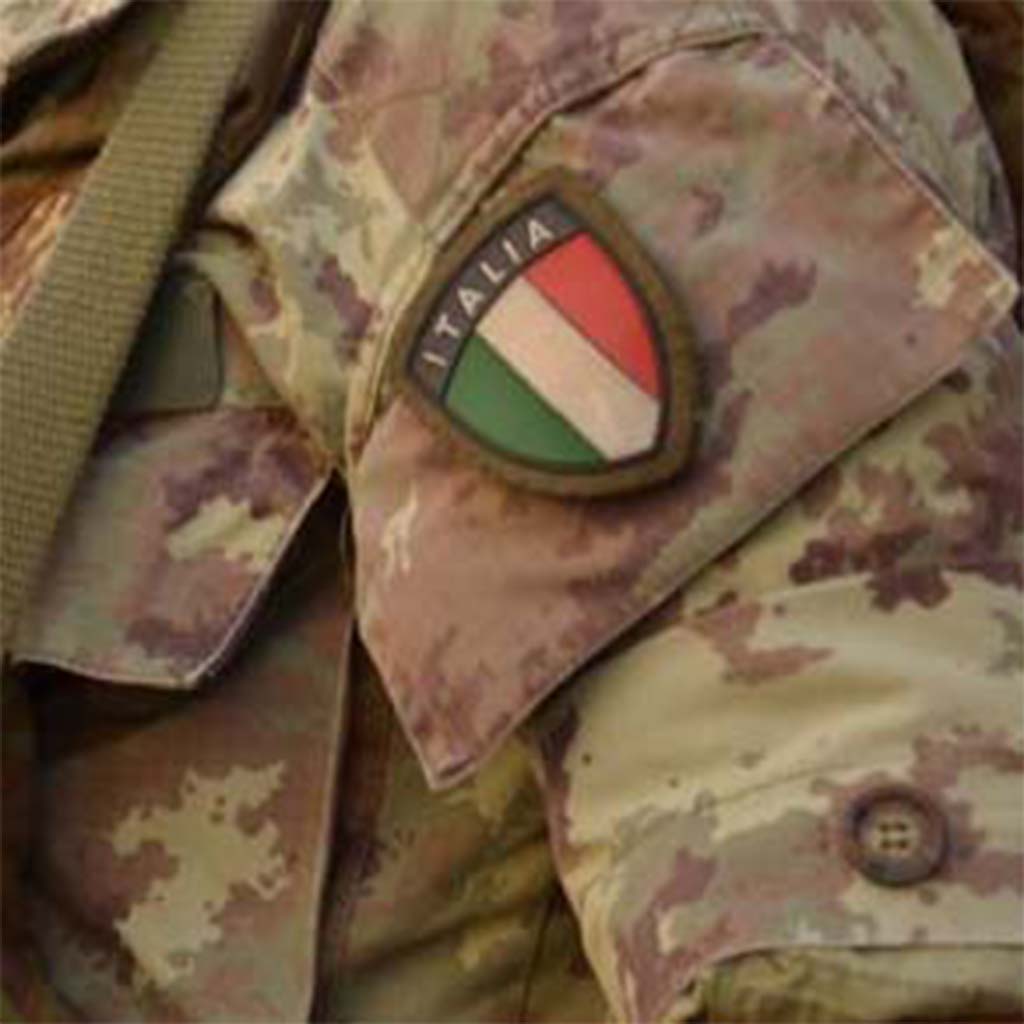 In Italy, the army continues to grow marijuana for medical use and politicians debated legalising cannabis at a conference in Genoa last weekend.

At the sixth National Conference on Addictions opinion was sharply divided. The Minister of Labour and Social Policies, Andrea Orlando, urged participants to reflect on the decision to legalise cannabis just made by the incoming coalition government in Germany, commenting that such changes made by a close ally and fellow member of the single market would “affect our country, whether we like it or not”.

In opposition to liberalisation was Maria Stella Gelmini, a former education minister in the Berlusconi government: “I say clearly that I am part of a thought, of a cultural current, which is not only opposed to any form of legalisation of any type of narcotic substance, but I am also convinced that there is no freedom to take drugs…”

Referring to liberalisation in Germany, the Minister for Youth, Fabiana Dadone said, “It is a choice that Italy should evaluate, but we must be able to reach a majority in Parliament. This is the delicate point… The power on that front rests with parliamentary competence. The government must do some preliminary work, and I say this with extreme humility, so that the government can make the right decision.”

Meanwhile, amid high security cannabis is grown at a military-run pharmaceutical site in Florence. The operation is overseen by L’Agenizia Industrie Difesa, a non-economic public body supervised by Italy’s Ministry of Defence. It was set up in 2015 as a means of producing a cheaper alternative to the medical cannabis imported from Holland, priced at 35 euros per gram. The Corriere della Sera website reported on the new operation at its launch, quoting Colonnello Antonio Medica, direttore dello stabilimento. He told the website, “We’re aiming to lower the price to under 15 euros, maybe even around five euros per gram.”

The BBC quoted planned output for the operation in 2015 of 100kg (220lb) of cannabis per year. A report in last Saturday’s Daily Telegraph quoted far higher production figures for last year of approximately 660lb. This, according to the Telegraph report, is not high enough for Italy’s requirements, and the army is under pressure to boost production. Campaigners claim the shortage of legal medical cannabis is prompting patients to turn to illegal sources.

In September politicians Antonella Soldo, Marco Perduca and Franco Corleone appealed to the President of Italy, Sergio Mattarella, to allow a referendum on legalising cannabis, then in October, the Comitato Promotore Referendum Cannabis Legale delivered to the Court of Cassation in Rome a request signed by 600,000 citizens calling for a referendum.