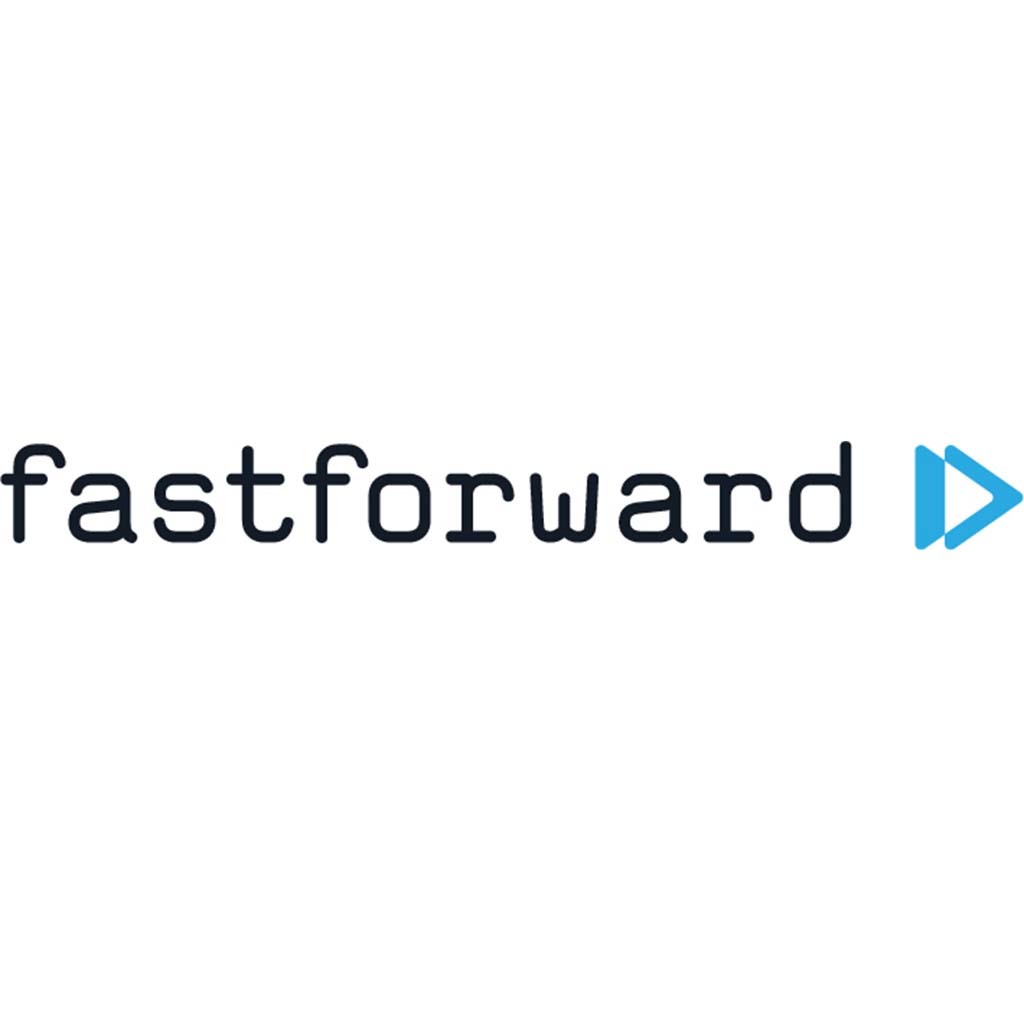 “Staggering growth” in the CBD market is the prediction of Ed McDermott, CEO of AIM-listed investment firm FastForward Innovations Ltd. The company focusses on “disruptive high-growth life sciences and technology businesses, particularly within the medical cannabis arena” according to a company report. It has boosted UK CBD firm South West Brand Ltd’s bid to list on the London Stock Exchange by £50,000, while also investing €3m (c £2.577m) in Eurox Group, a medical cannabis company based in Germany.

FastForward’s latest investment in South West Brands (SWB) brings the total it has put into the firm to £300,000. The £50k investment is described by Fastforward (FFWD) as “by way of a 12-month, 8% Convertible Loan Note (CLN) as part of a funding round by SWB to raise £100,000…

“The CLN will automatically convert as follows:

• Immediately prior to an IPO of SWB at a 20% discount to an IPO price per share (it being noted that any shares issued to FFWD prior to an IPO may be subject to a lock-in or orderly market arrangement); or

• On a Change of Control prior to the first anniversary of the issue of the CLN.

“In the event of an IPO of SWB, FFWD will receive one warrant for every four shares received at the IPO price. Interest shall accrue on the CLN at a rate of 8% per annum. This CLN will not qualify as a qualifying fundraise under the terms of the company’s original investment in February 2021.”

Under its deal with the Eurox Group, FastForward expects to hold 8.85% of Eurox following the issue of new shares resulting from the financing round.

Describing FastForward’s reasons for investing in Eurox, Alfredo Pascual, VP of Investment Analysis of FastForward, explains, “Eurox has built a strong value proposition, with the capability to develop, get manufactured and sell its own-branded, unique, ‘made in Germany’, EU GMP medical cannabis extracts and isolates.

“As a company built from the ground up in Europe, and led by a European management team, we see immense potential in Eurox to become the next vertically-integrated medical cannabis leader on the continent. We were attracted to Eurox’s investment opportunity by a number of factors including the company’s prudent cash burn rate to date and realistic plans. Those plans include offering unique products across all relevant medical cannabis segments: dried flower, full-spectrum extracts and isolates.”