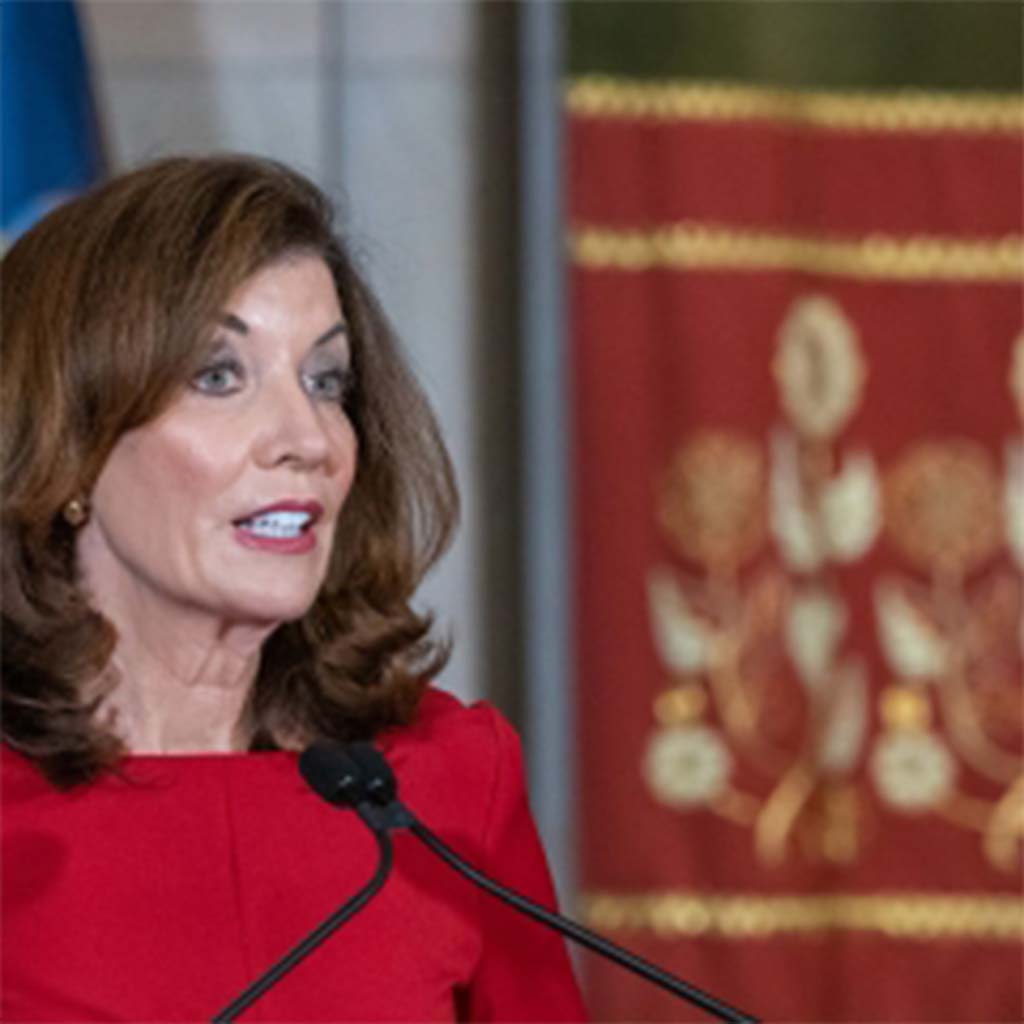 The Governor of New York State (NYS) has made key appointments to the newly-established Cannabis Control Board (CCB) and its executive arm, the Office of Cannabis Management (OCM).

The CCB and OCM are being set up to create and implement a comprehensive regulatory framework for New York State’s cannabis industry, including the production, licensing, packaging, marketing and sale of cannabis products. This has been made possible by the Marijuana Regulation and Taxation Act (MRTA), signed by the governor last March. The OCM is described in the bill as “an independent entity within the division of alcoholic beverage”.

Governor Kathy Huchel comments, “One of my top priorities is to finally get New York’s cannabis industry up and running—this has been long overdue, but we’re going to make up for lost time with the Senate confirmation of Tremaine Wright as chair of the Cannabis Control Board and Christopher Alexander as executive director of the Office of Cannabis Management.

“These two individuals bring a wealth of knowledge and experience to their new roles, and I know they will do a tremendous job of outlining and implementing regulations that are safe, fair and transparent, and that recognise the need to remedy the impact that prohibition has had on communities of colour. I look forward to working with them on building our state’s cannabis industry and effecting real change for New Yorkers.”

The five-member CCB will oversee the creation of the OCM. The CCB’s first chair, Ms Wright, is a former member of the NYS Assembly and currently serves as the first director of the DFS Statewide Office of Financial Inclusion and Empowerment. Mr Alexander currently works as the government relations and policy manager for Village, a multi-state cannabis company, having previously worked for NYS Democratic Party as a legislative aide to Congress, as a policy co-ordinator for the Drug Policy Alliance, and as counsel to the NYS Senate.

Both appointments were announced on Wednesday 1 September. Two further appointments to the board of the OCM were announced on Wednesday 22 September: Reuben R. McDaniel, III and Jessica Garcia. Mr McDaniel is a former investment banker who is now serving as president and CEO of DASNY (which provides construction, financing and other services to the state). Ms Garcia is assistant to the president of the Retail, Wholesale Deparment Store Union (UFCW), and serves as chair of board of the New York Committee for Safety and Health and the Advocacy Institute, vice-president of the Rural and Migrant Ministry board of directors, and member of the board of the Costa Rican-based organisation, Vivir El Sueno.