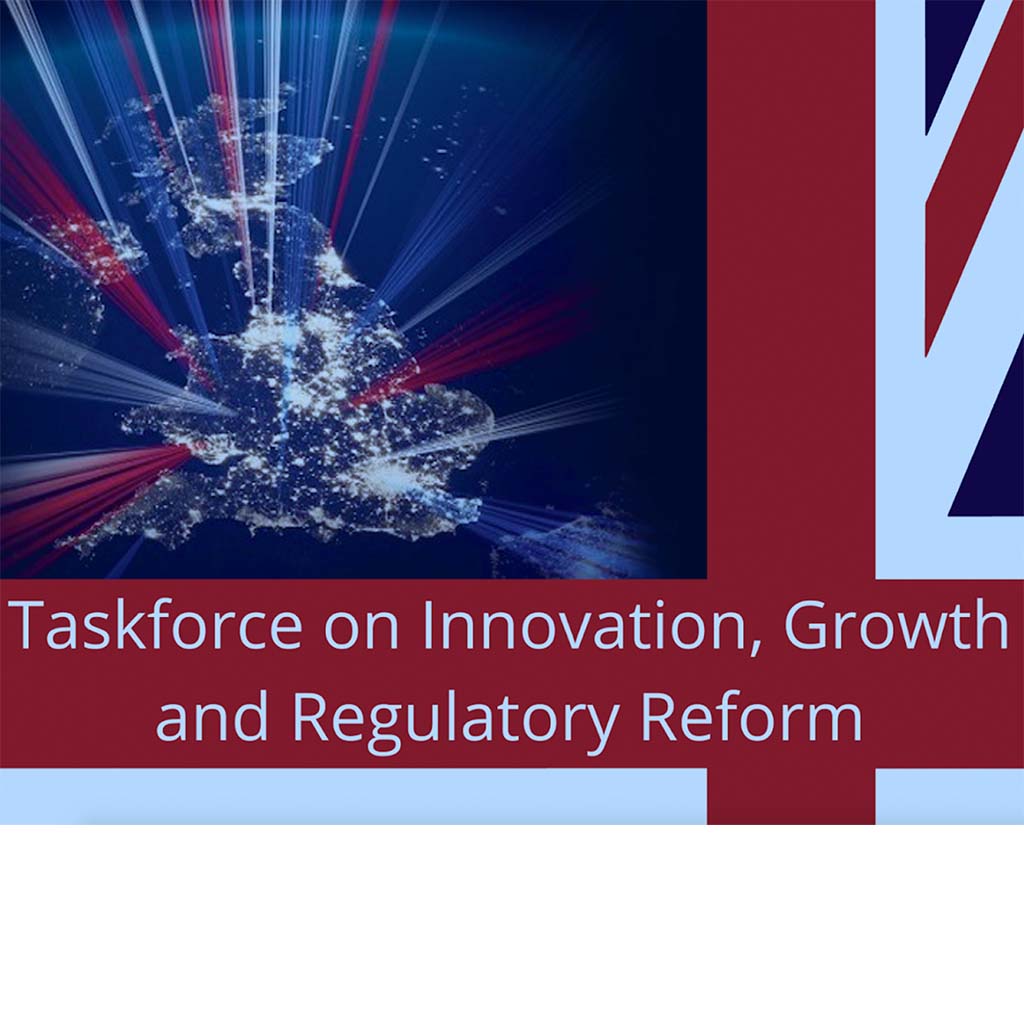 A move away from the Home Office for licensing and regulating CBD products is the recommendation of a government taskforce. Led by Rt Hon Sir Iain Duncan Smith MP, Rt Hon Theresa Villiers MP and George Freeman MP, the Government’s Taskforce on Innovation, Growth and Regulatory Reform has delivered a report to PM Boris Johnson which calls for a new approach to regulating medical cannabinoids and medicinal CBD.

The taskforce was asked to look at ways to refresh the regulatory approach across many sectors—from financial services to satellites—now that the UK has left the EU, and to seek opportunities to support innovation and growth through a renewed regulatory system.

Among its 100 or so recommendations is proposal 11.15: “Regulation of medical cannabinoids and medicinal CBD should move from the Home Office to Department of Health and Social Care/Medicines and Healthcare products Regulatory Agency to create a regulatory pathway for assessment and approval based on patient benefit”.

The report summarise the existing difficulties:

“352. There are two problems with the existing licensing rules.

“353. The first is the current regime makes it very difficult for scientists in the UK to conduct pharmaceutical research on potential medical benefits of cannabinoids and medicinal CBD. International examples and leading scientists working in this area have shown that sensible, but limited, reforms to the current licensing process could unlock significant investment into UK medical research into cannabinoids for pain relief.

“354. The second is the dichotomy that whilst there is in the UK a fast-growing, legal and well established consumer market for medicinal CBD for a range of pain and neurological conditions, current Home Office rules make it impossible for them to be produced here. This means that domestic consumers are relying on imported products and the UK is losing out on a c£1 billion medicines industry.”

The task force’s proposed improvements are as follows:

“355. To resolve these problems, the Government should move the licensing regime for cannabinoid pharmaceutical research and CBD over-the-counter medicines from the Home Office to DHSC/MHRA and create a regulatory pathway for approving these products using an evidence-based assessment of their medicinal effects. At present this is prevented because the rules governing CBD medicines are not properly separated from the criminal law on banned substances derived from cannabis.

“356. Our recommendations cover legal-to-use CBD medicinal products only. This report has focused on potential medical usage and does not recommend decriminalisation for recreational use.”