From machine guns on a bridge to respectability 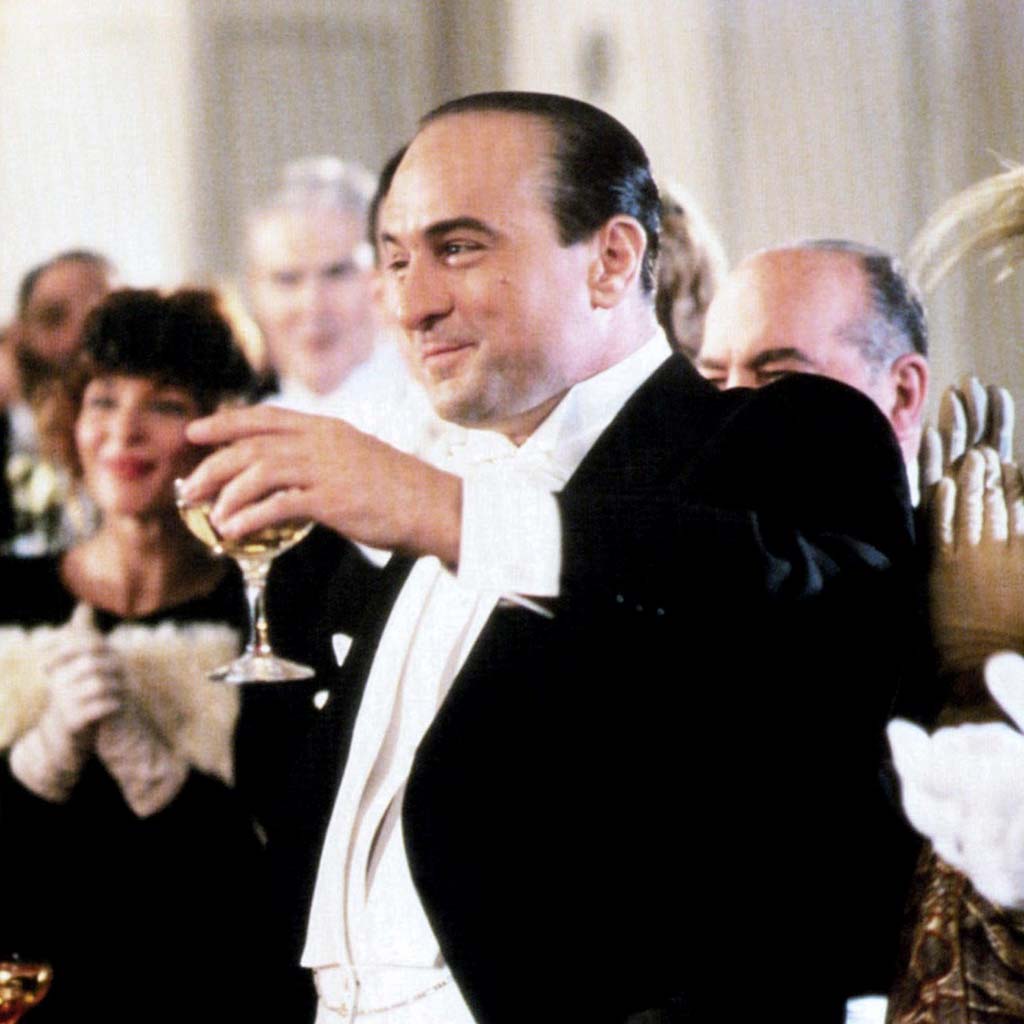 Death must be a surprise, even if you expect it – even if it is part of your everyday. A gangster in an expensive coat and a Lincoln Model L stops on a bridge on the Canadian border. He is there to meet a lorry from Canada and check its shipment of whiskey. What he doesn’t know is that Eliot Ness and his ‘Untouchables’ cops are waiting in a nearby building, and the gangster would soon be dead. You may remember the scene from Brian de Palma’s 1987 film.

Today, that gangster’s successors run and even self-regulate a global industry worth more than US$500 billion. If death were to take him by surprise, he would surely treat that news with disbelief.

The spirits industry’s progression from Prohibition America to today is one of the most astonishing examples of market establishment in history.

Society is kinder to hash-dealers today than it was to Al Capone’s mob, but the illegal cannabis market today is as fragmented, run by criminals, and riddled with consumer misinformation and dubious quality of product as whiskey was in early 1930s Chicago. Meanwhile, the people behind a legal market in cannabinoid or ‘CBD’, already worth US$14.8 billion dollars in 2019 (source: CBD market research company BDSA.com) are keen to shed cannabis’s murky past.

CBD can do it. It needs only follow the example set by the spirits industry.

Take whisky as an example. It successfully proves regulatory compliance, quality and safety. In the UK, the spirits industry funds the Portman Group, which pioneered the Drinkaware scheme, it has a number of trade bodies or distillers’ association at regional, local and international level, and its quality is sealed by groups of enthusiasts, backed officially and unofficially by the industry, such as the Scottish ‘Keepers of the Quaich’. This is a long way from the whisky that crossed the border from Canada to the USA back in the 1930s.

The first job the CBD industry has to do is to establish what its products are. Are they food & beverage? wellness products? pharmaceutical products? All of these? Governments don’t know. The EU is poised to label CBDs as ‘novel foods’, the UK treats CBDs as pharmaceuticals and the USA’s Food & Drug Administration calls it both.

Failure to do so, is already leading to failures. Boris Banas, a synesthetic cannabinoid producer in the UK, applied to register his cannabinoids as a novel food. The FSA denied the application because the product contained trace amounts of CBG, another cannabinoid, which exists in all cannabis products but, with which the agency had insufficient data. In addition, the launch of CBD sweets or ‘gummies’ has led to New York, for example, banning the use of CBD in food and drink.

CBD’s self-regulatory body should next produce a campaign to encourage consumers to consume CBD responsibly according to its guidelines and in doing so, define the consumption habit.

In the same way the United States moved from a spirits ban to a thriving spirits industry, CBD can’t do this without government. One of the big drivers for the evolution of the spirits market is the tax revenue. This is what eased governments’ fear of voter reaction to legalising alcohol. The same should apply to CBD.

In the CBD industry, the product is not just CBD. It’s CBD regulatory compliance, CBD safety and CBD quality. Your 1930s gangster, who lived and died by the tommy gun, would probably not understand this. Time to move on from the gangsters.