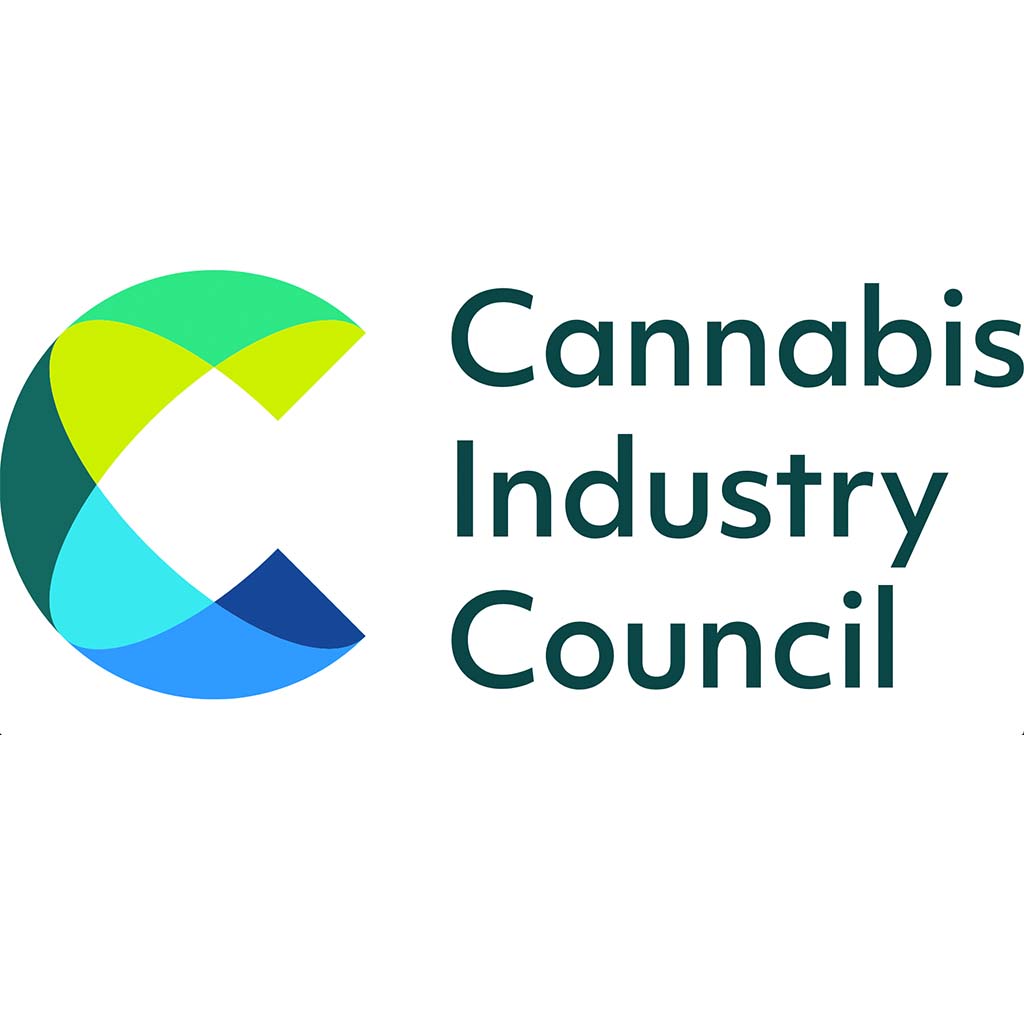 Using data obtained through freedom of information requests to 152 NHS foundation trusts in England, 105 of which replied, membership organisation the Cannabis Industry Council (CIC) has concluded that six in ten trusts did not prescribe any cannabis medicines in 2021, despite it being legal to do so since November 2018.

According to the Kings Fund, there are 219 trusts in England, including ten ambulance trusts.

The CIC has also extrapolated a figure of 977 patients who received an NHS prescription for cannabis-based medicines in 2021 in England. Despite the campaigning work of parents, and research suggesting the healing effect of cannabis-based medicines for children suffering from severe treatment resistant epilepsy, only 201 children were prescribed such medication by the NHS in 2021.

In November 2021, Drug Science cited a figure of three NHS prescriptions for full spectrum medicinal cannabis from legalisation to that date.

CIC states that although the NHS has the right to prescribe any cannabis product, in practice only three—Sativex, Epidyolex and Nabilone—are licensed for a limited number of conditions.

In the UK, only specialists can prescribe medicinal cannabis, and only in particular circumstances.

These figures demonstrate the yawning divide between the approach to prescribing in the UK and Australia. There, cannabis and tetrahydrocannabinols were rescheduled in 2016, allowing human therapeutic use of products prescribed by an authorised medical doctor, including GPs. Under the Therapeutic Goods Administration’s special access scheme, there have been over 320,000 approvals for cannabis-based medicines to date.

CIC’s CEO Mike Morgan-Giles states his concern about the NHS prescribing figures obtained in the recent study. “These shocking findings from the CIC highlight how the NHS in England is failing to help tens of thousands of patients with serious and life-threatening conditions. There is growing evidence of how cannabis can help patients with conditions such as multiple sclerosis, glaucoma and even cancer.

“The CIC would like to see people put first, with GPs being allowed to prescribe cannabis, as they are best-placed to support their patients.”

While NHS prescribing of cannabis-based medicines is legal, the infrastructure and organisations which enable that prescribing to happen are not as yet set up to accommodate it readily. Patients fund costly private prescriptions, or may try to source medicine outside the legal market, with all the dangers and complications that entails.

Matt Hughes is director and co-founder of the education and campaigning charity Medcan, and CIC’s patient representative. Commenting on the research he says, “These statistics clearly display an unwillingness to prescribe cannabis-based medicines within the NHS. There is an unmet clinical need for a number of chronic conditions where cannabis has been clinically proven to be of benefit.

“At a time of economic struggle, patients are forced to seek treatment privately at significant cost. For many they simply cannot afford to do so, forced to seek access from illicit sources and risk criminalising themselves.

“The NHS can do far more to improve education in this area of medicine, funding mechanisms for unlicensed medicines and support clinicians in prescribing.

“They have to do better for patients.”