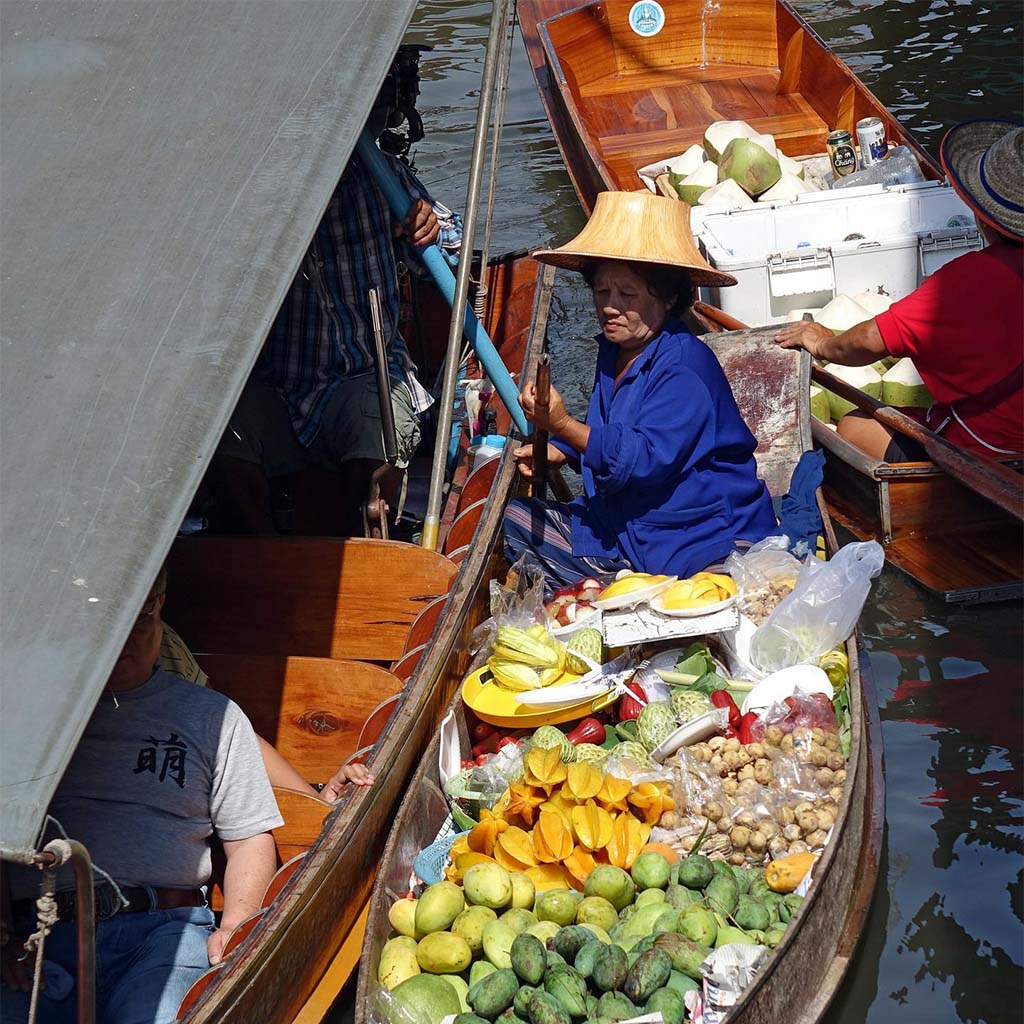 From a new cash crop for struggling farmers, to an estimated multi-billion dollar industry offering cannabis-based therapies to tourists from China, India and other countries, there are hopes that Thailand’s new liberal approach to cannabis will bring significant economic benefits.

The BBC’s south east Asia correspondent, Jonathan Head, reports on the scenes of delight and excitement at the change in the law:

“Cafés and stalls have been openly selling all kinds of cannabis products, or showing off jars filled with potent marijuana flowers. The minister for public health, Anutin Charnvirakul—architect of the new law, which now gives Thailand perhaps the most liberal marijuana regime anywhere in the world—was seen sampling weed-laced curries, and being applauded by farmers who hope it will bring them new sources of income.

“There were gaggles of giggling Thai grannies trying lurid-green cannabis drinks, and lining up to collect one of the million free marijuana plants the government is handing out.”

For Mr Head, this is a marked contrast to Thailand’s previous hard-line approach to drug offences, which even extended to the death penalty. He recalls the “searing” experience of witnessing the execution of drug-traffickers by firing squad in Bankok’s Bangwan prison 21 years ago.

While the country is still led by conservative, military men, Mr Anutin had made the legalisation of marijuana a signature policy for his party in the 2019 election. As well as the economic possibilities, the change in the law has enabled the release from overcrowded prisons of over 4,000 people held on cannabis-related charges.

The legal position now is that medical use of cannabis is permitted, rather than recreational, though making a distinction between the two may present challenges. Mr Anutin is said to hope that legalisation will allow poorer Thai people to treat themselves with home-grown cannabis rather than having to buy expensive medicines.

Smoking cannabis in public would be regarded as a public nuisance, subject to the law. According to Mr Head, the government is drafting additional regulations about use.