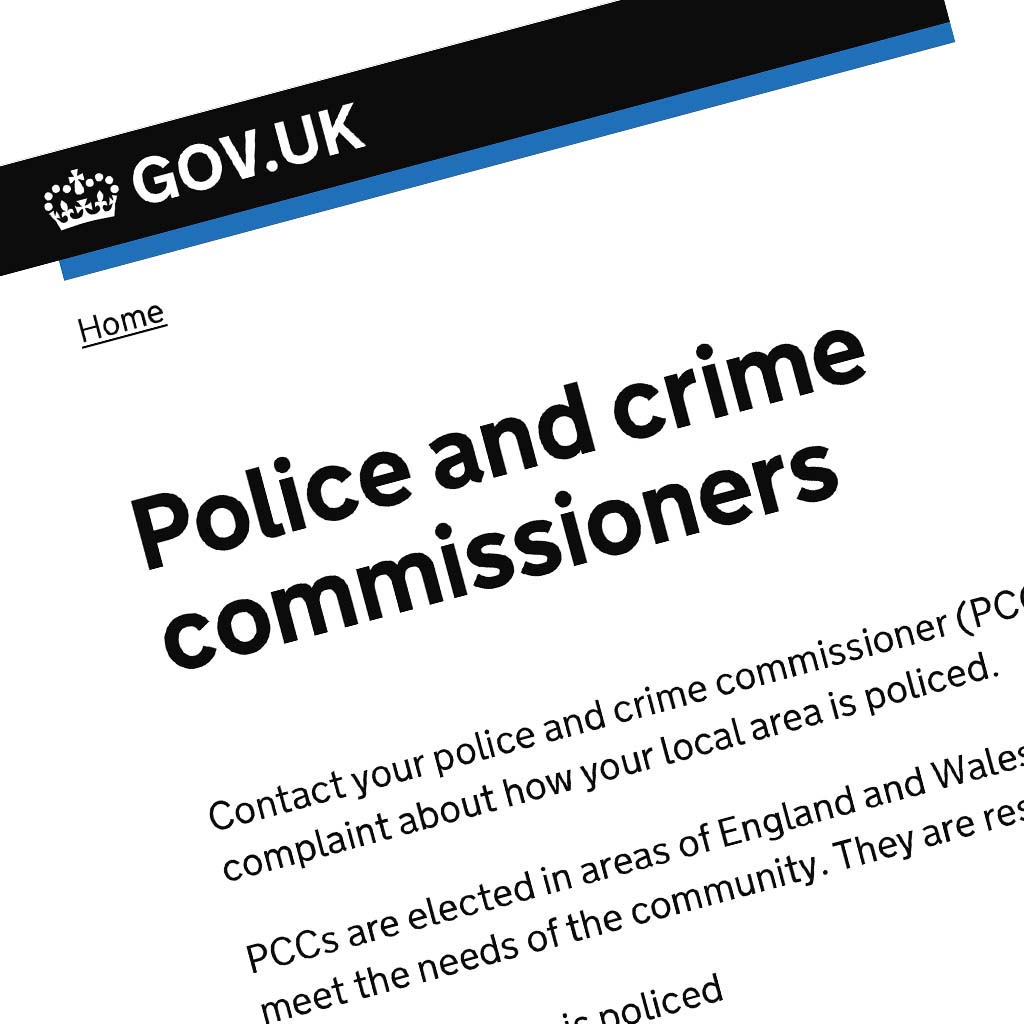 Conservative police and crime commissioners (PCCs) at this week’s party conference in Birmingham have called for cannabis to be rescheduled as a class A drug. If this were adopted in the UK, it would put us closer to China and Russia in our approach, than to our close allies including Canada, Germany and various US states.

The proposal raises questions about enforceability and consistency.

The PCCs named as supporting this approach are from the West Country: Dorset’s David Sidwick, Devon and Cornwall’s Alison Hernandez and Avon and Somerset’s Mark Shelford.

In the past few years, rural areas in the West Country with traditionally very low crime rates have seen the tentacles of organised crime—‘County Lines’—moving in and changing patterns of behaviour in the area. Young people are being targeted by these networks. Schools, already overstretched by the ramifications of covid, are having to deal with their pupils being approached by drug dealers at the school gates. Vulnerable young people are being targeted, and drawn into criminal networks. Ice cream vans, out in all weathers and seasons, are selling drugs on village streets. A 4×4 parked up on a lonely lane which might previously have been involved with lamping or poaching, now may well be a collection point for drug distribution—especially if it is seen there night after night.

According to the BBC, Mr Sidwick has said that cannabis is “driving harm” in communities, and that a “wealth of new data” has come to light on its effects on health, so meriting a “re-evaluation”.   “We’re seeing it because it’s a gateway drug. If you look at the young people in treatment, the number one drug they are in treatment for is cannabis.”

He claims that reclassifying cannabis would provide clarity: “There are so many crimes linked to drugs that, actually, by addressing this, by giving us this clarity, it makes it clearer for our police to be able to do what they need to do.”

Enforcement, he says, needs to go hand-in-hand with rehabilitation and education. Mr Sidwick graduated from Bristol University with a degree in anatomical science, and pursued a career in the pharmaceutical industry, according to his PCC website. This included sitting on the UK management board of drugs manufacturer Parke-Davis, a subsidiary of Pfizer. He also set up his own business, STAC Consultancy, the website says, which “facilitated the education of more than 17,500 secondary care consultants in areas such as chronic pain, epilepsy, dementia and multiple sclerosis.”

It is notable that medicinal cannabis is now being used to treat the symptoms of all these diseases.

Around the world, governments are grappling with the best way to tackle drug crime. Canada is into its fourth year of having legal, regulated access to cannabis. Legalisation hasn’t been a silver bullet rapidly taking out the illegal drug trade. Instead, data suggests that the legal supply is gradually outstripping illegal. A review of how well the approach is working is currently being undertaken. Canada has chosen not to restrict the strength of legal cannabis as part of its efforts to eradicate the illegal trade. Detail is being considered such as the particular impact on women and on First Nation communities who may be being adversely affected by the approach taken.

The report gives data about adolescents’ changing perception of the health risks of cannabis which vary in different parts of the world, and are measured across different periods. Ghada Waly, the director general of UNODC summarises: “There is often a substantial disconnect between real risks and public perception. In some parts of the world for example, cannabis products have almost quadrupled in potency, and yet the percentage of adolescents who perceive cannabis as harmful has dropped by as much as 40 per cent, despite the evidence linking regular use to health problems, particularly in young people, and despite the correlation between potency and harm.”

The UK has experimented with reclassification of cannabis in the recent past. In 2004, when David Blunkett was Home Secretary, it was reclassified from class B to class C, which covers the least harmful of illegal drugs. The move was accompanied by an advertising campaign, targeted to reach young people, saying that cannabis was still illegal and harmful. The decision was reviewed, and in 2009 cannabis was reclassified to class B.

Following the police commissioners’ call for its reclassification to class A, the home office told the BBC that there are no plans to change the classification of cannabis. The BBC notes that current numbers of prosecutions for possession are lower than in 2008 when it was class C, and that some forces, including Avon and Somerset Police, offer drug awareness courses for people caught with small amounts, while maintaining a tough approach to dealers and growers.

Which brings us back to enforceability in those West Country forces. The thin blue line of police working a decade ago in rural communities has nowadays become vanishingly thin. With cost-of-living crimes such as theft of farm animals and equipment to deal with, are there the resources to spare on arresting people with some relatively low THC, homegrown cannabis on the grounds that they are in possession of a class A substance? Can the courts deal with all the prosecutions, and prisons house the convicted criminals?

Similarly, consistency needs to be considered. In the UK, other people are allowed to spend their money legally on things which they consider recreational, but which can cause harm to health, addiction, and can lead users to harm others. Alcohol and gambling are not only legal—businesses can also advertise them as long as they comply with regulations. In relation to children and young people, the reach of online gambling and its potential for harm is causing particular concern. As of this month, stars can no longer be used to advertise gambling to target under-18s.

“Overall, alcohol was the most harmful drug (overall harm score 72), with heroin (55) and crack cocaine (54) in second and third places.”

Professor David J Nutt and others, Drug harms in the UK

An article published in the Lancet in 2010, Drug harms in the UK… (Professor David J Nutt and others) compared the harm caused to users and to other people by various substances:

Of the 20 drugs ranked, while alcohol was most harmful, with tobacco in sixth place (scoring 26), cannabis was eighth (scoring 20—that’s 52 lower than alcohol). With the increased potency of cannabis in the intervening 12 years, it would be interesting to see how it would score now.

Mr Sidwick thinks that reclassifying cannabis as a class A drug would bring clarity. What is clear, when you look at cannabis in a world context, is that the nexus of matters relating to it is complex. There is a multiplicity of checks and balances; cannabis has a role in healing and in harm. Jurisdictions with a legal, regulated supply to adults still have challenges with illicit drug dealing. Jurisdictions with the harshest penalties still have challenges with illicit drug dealing.

Whatever the solution is, it’s clear that it won’t be simple.

Share
Facebook
Twitter
WhatsApp
Linkedin
Previous articleCanada and California build up the learning curve of legalising cannabis and disrupting illicit drugs
Next articlePower to the Parish—will Jersey keep low-level class B and C drug offending out of the courts?