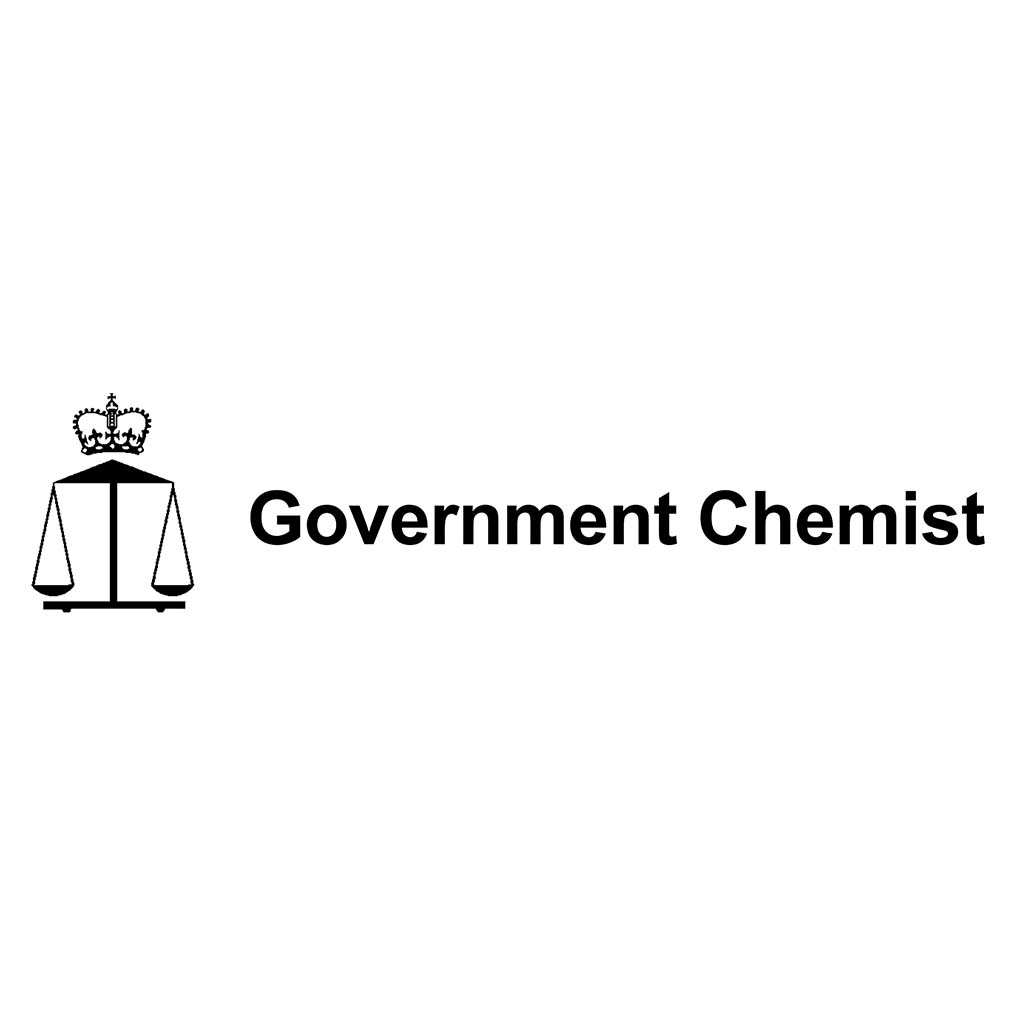 The UK government’s statutory advisory body the Government Chemist has launched a 50 minute e-seminar on CBD in food supplements, available on YouTube. It is aimed at people working in the food industry, in official control laboratories and those involved in the UK official control system.

It is presented by Ian Axford who is the regulatory scientist at the National Measurement Laboratory, LGC. He explains what CBD is, its chemical structure, how it is obtained and how it differs from other cannabinoids which are controlled substances. Mr Axford describes the background to its use in food supplements, and gives an overview of the legal and regulatory situation in the UK, then goes into detail about sampling and testing techniques for various CBD products.

This e-seminar is described as ‘part one’ so there may be more to follow.