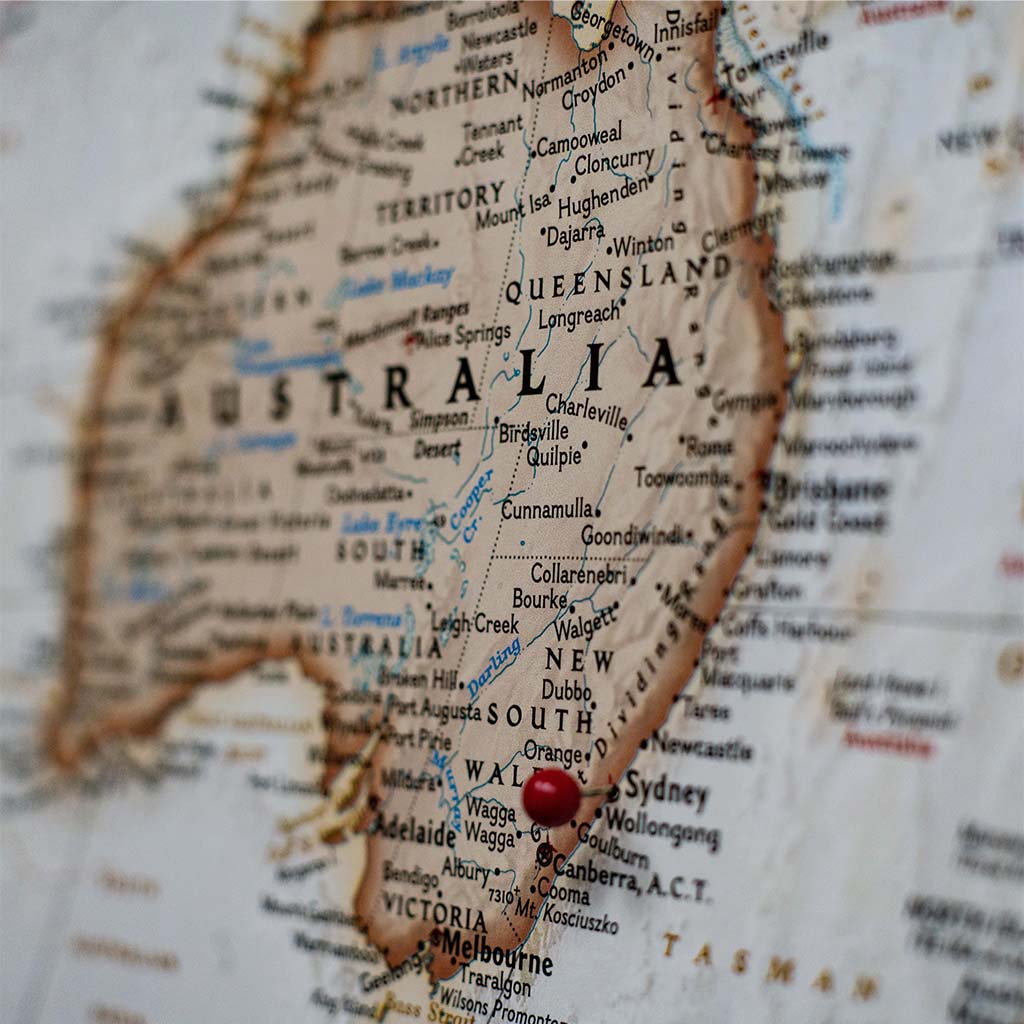 The opening of a clinic in a shopping centre in Adelaide at which two GPs can prescribe medicinal cannabis alongside other alternative therapies has attracted international media attention.

Coverage in the Daily Mail online is just the sort to irritate the UK cannabis industry, as it refers to a “medical weed clinic” and devotes a considerable proportion of the article to the issue of whether recreational cannabis might be legalised in Australia.

The language used on the new IvyMed Clinic’s website does not seem to be intended to cause excitement among readers. No claims are made about the effectiveness of medicinal cannabis as a treatment. Instead it tells potential clients the downsides to consider, listing 12 possible side-effects of the treatment, alongside a photo of someone looking glum, holding their stomach. It notes:

“There have been very few well-designed clinical trials using medicinal cannabis, so there is limited evidence on its success in treating different medical conditions, or on effective forms and dosages.”

Consumers may find this terse approach a refreshing contrast to some of the purple marketing language used by some brands in the sister industry of CBD wellness products.

Two GPs staff the clinic, Dr Hsin-Pei Lin and Dr Sheng-Wen Cheng. They are both part of Australia’s authorised prescriber scheme “which allows, should it be suitable for the patient, medical practitioners to supply products that are not included in the Australian Register of Therapeutic Goods to certain patients with particular medical conditions,” the website explains.

Patients are only treated at the clinic once they have been referred there by their usual GP.

It is stated that medicinal cannabis is not considered as a first-line treatment, but may be used where patients have failed to find relief through other treatment.

Cannabis and tetrahydrocannabinols were rescheduled in Australia in 2016. Schedule eight entries were created for them on the country’s Poision Standards, allowing human therapeutic use of products prescribed by an authorised medical doctor.

What the Australian experience offers the UK government and cannabis industry is one model of regulation which allows GPs to prescribe medicinal cannabis. At present in the UK this prescribing capability is restricted to specialists, in particular circumstances. The law changed in the UK on 1 November 2018, allowing NHS prescriptions to be written for unlicensed cannabis-based products for medicinal use (CBMP), but only a few NHS prescriptions for CBMP have been since been written. According to the campaigning charity, End Our Pain, only three such prescriptions were written in the three years following the change in the law.

The recently-published report from the all party parliamentary group for CBD products cited the Australian model as relevant to the UK:

“Global trends demonstrate that when GPs are permitted to prescribe medicinal cannabis, many subsequently take an active interest in this subject and further their learning to become active prescribers. Unsurprisingly, GPs now make up the majority of prescribers in the 55+ countries where cannabis is legal on prescription.

“Australia, which shares many similarities with the UK in terms of medical training and healthcare delivery, has seen a large uptake in GP prescribing medicinal cannabis since its re-scheduling…and patient access numbers overshadow figures currently seen in the UK. As of 31 August 2021, the Australian healthcare regulator has issued 159,665 special access scheme approvals for medicinal cannabis products, primarily for pain, anxiety, and sleep disorders. (Data from  Medicinal Cannabis Prescribing in Australia: An Analysis of Trends Over the First Five Years, by MacPhail and others.)”

The latest Australian government data shows that one year on, the total of approvals given through its two schemes is 279,005.

Opening up prescribing in the UK to GPs was one of the proposals put forward by Jeff Smith MP’s private members bill (PMB), the Medical Cannabis (Access) Bill, in December 2021. It offered various ways of tackling the systemic problems which are causing the slow rate of prescribing. The bill did not have government backing, and so was talked out without a vote.

Speaking to the House of Commons, Mr Smith outlined the likely extent of a GP’s role in prescribing CBMPs under his proposal: “I should perhaps be clear that I am not expecting GPs to initiate a prescription for some of the very rare and specialist conditions, such as some of the epilepsy conditions we have talked about, although for childhood epilepsy GPs are currently allowed to continue a prescription that has been initiated by a specialist. Many other conditions that can be effectively treated by cannabis-based medicines, however, are what we might call GP conditions, and chronic pain would be one of them. Enabling trained GPs to prescribe medical cannabis should improve access for patients with symptoms commonly dealt with by GPs, such as chronic pain, muscle spasms, nausea and anxiety.”

Many other conditions that can be effectively treated by cannabis-based medicines…are what we might call GP conditions, and chronic pain would be one of them

In Australia, GP-prescribing of CBMP is made possible through the Therapeutic Goods Administration (TGA), which administers the regulatory framework for all medicines in the country. Under the Therapeutic Goods Act (1989), there are mechanisms by which unapproved therapeutic goods may be accessed by patients. CBMPs can be prescribed either by the special access scheme (SAS) or the authorised prescriber scheme (AP). The SAS allows prescribers (including nurse practitioners) to prescribe medicinal cannabis products for a single patient on a case-by-case basis, with two ‘pathways’, one for seriously ill patients (A), and one for other patients, where a “suitable clinical justification” can be made (B).

Any Australian-registered medical practitioner can become an AP, which enables them to prescribe a specified unapproved CBMP for particular indications to a class of patients in their immediate care. As of July 2022, there are 1,307 APs for CBMP. To become an AP, a medical practitioner must obtain approval from a human research ethics committee, or endorsement from an appropriate specialist college to prescribe the product. This approval is not required in order to prescribe CBMP which are included in the TGA’s list of those with “established history of use”.

APs are required to report the number of patients they treat every six months, even if the number is zero. The TGA publishes data on both the SAS and AP schemes every month on a publicly-accessible dashboard.

The TGA operates an online system for both schemes to reduce the burden of making applications, which are reviewed within two working days of submission.

The website explains the limitations of this data: “Approval and notification numbers do not equal the actual number of patients receiving these medicines under the SAS. This is because one patient can be associated with repeat applications for a single product as well as with approvals for multiple products. SAS applications contain de-identified patient information, so it is not possible for the TGA to report on individual patient numbers. Under AP, approvals allow a medical practitioner to prescribe a product to multiple patients.

“SAS and AP approvals or notifications does not mean the patient has accessed or continues to access treatment. Following approval, the actual supply of medicinal cannabis is a matter for the medical practitioner and their patient.”

The TGA’s responsibilities extend to governing regulatory standards for CBMP, “to ensure that the quality of the medicinal cannabis and ingredients used in the manufacture is of an acceptable standard and safe for its consumer”, and to the scheduling of medicines.

Australia’s regulatory system has enabled over 279,000 approvals for CBMP; the UK’s has resulted in—it appears—only three NHS prescriptions. That’s a ratio of almost 100,000:1. By the time Australia reaches 300,000, will NHS prescriptions still be stuck at three? Maybe there are lessons the UK could learn from the Australian model for GP-prescribing.