CBD oil reaches the middle-class mainstream via The Archers 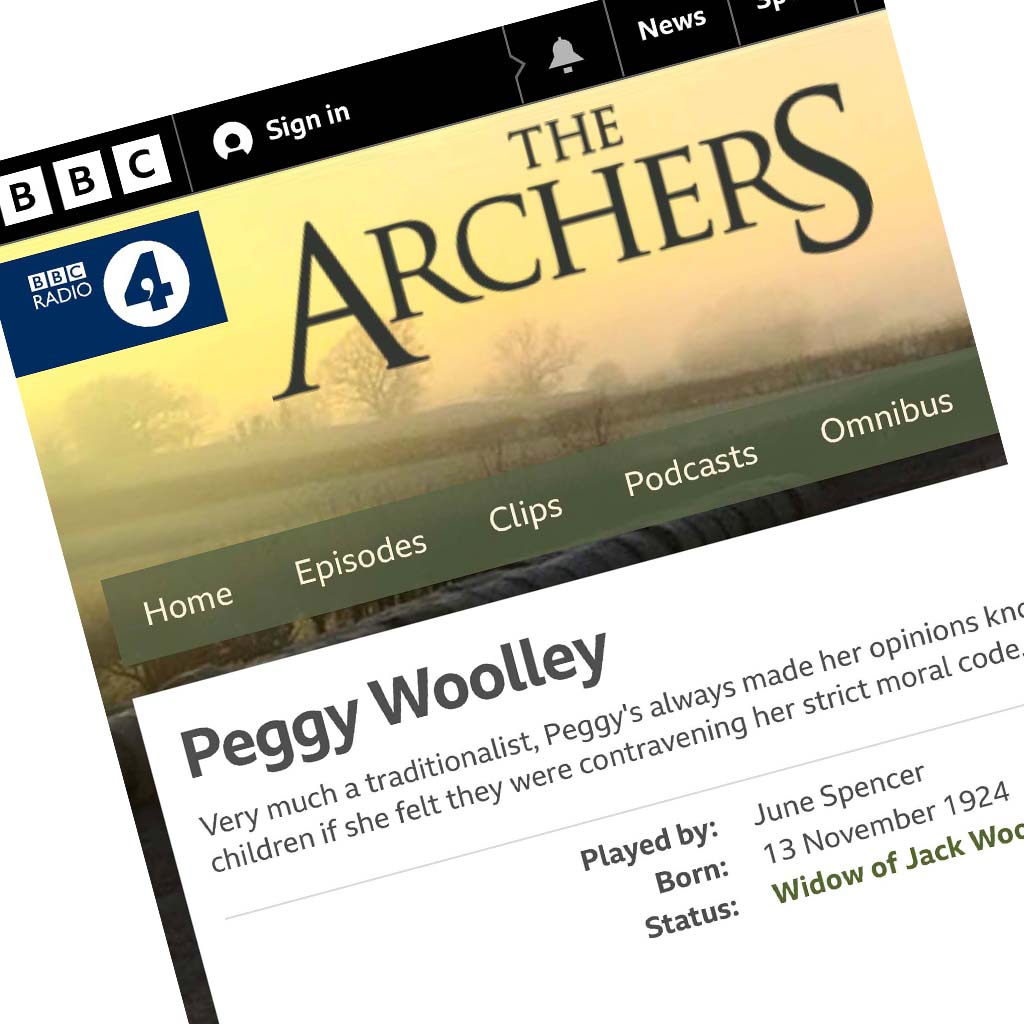 “What were you putting in Hilda’s food?” asks Peggy Woolley, great-grandmother and doyenne of the 70 year-old BBC Radio 4 soap opera, The Archers, played by 97 year-old actress June Spencer. The answer, it turns out, is CBD oil. Within one week, CBD has been featured on The Archers and stocked by Waitrose—the UK industry can pat itself on the back for storming the bastions of respectability and reaching the middle-class mainstream in time for Christmas.

Hilda, for those who are not Archers afficionados, is a cat with considerable “hostility issues”. Peggy’s granddaughter Kate has administered the CBD oil in hopes of ‘chilling out’ Hilda (named after another soap heavyweight, Hilda Ogden of Coronation Street) following damage to Kate’s macramé wall-hanging, fairy lights and dream-catcher.

The brief conversation touches on the ethics of giving CBD to an animal—in this case without the owner’s consent. The description of CBD tells listeners more about Kate’s relationship with the truth than about CBD itself:

Cannabis sativa by any other name would smell as sweet…