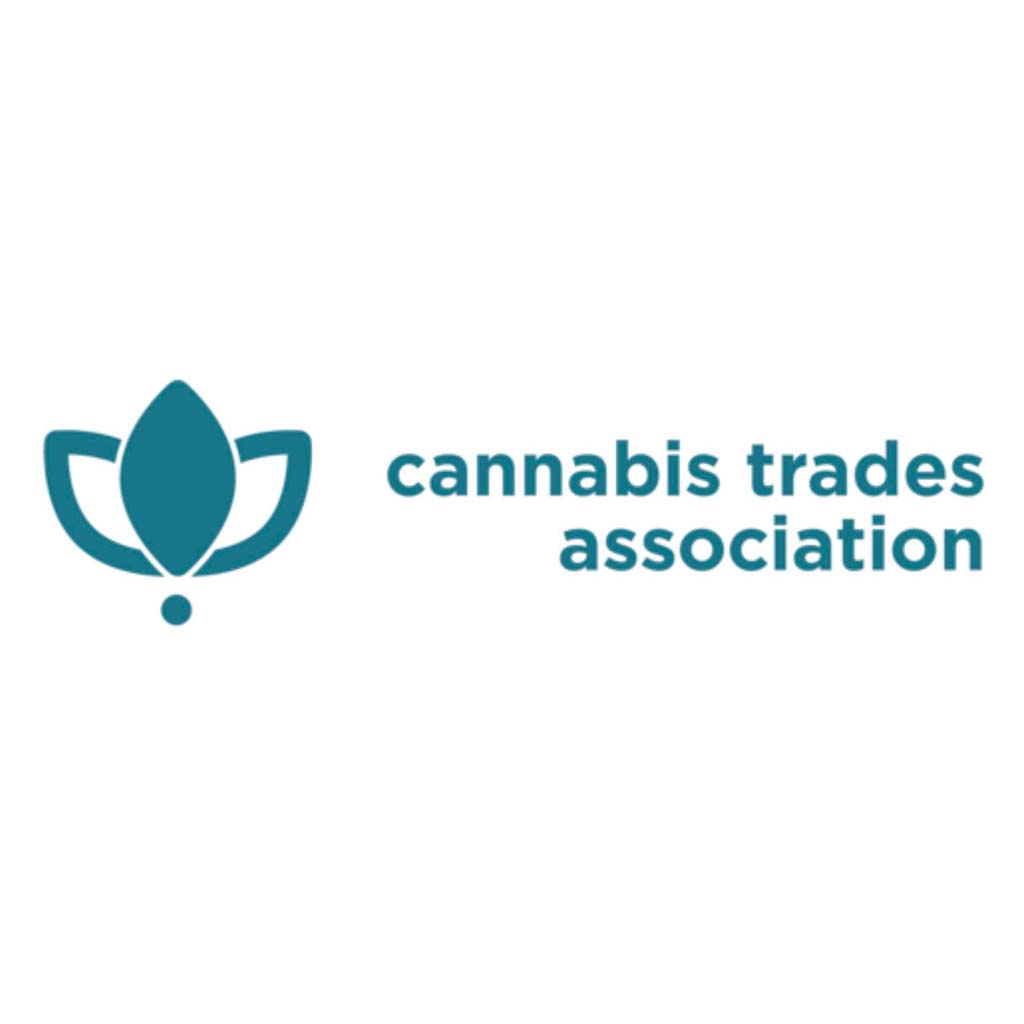 The Cannabis Trades Association (CTA) has responded to the publication of the Food Standards Agency’s (FSA) final list by welcoming inclusion of the vast majority of its members’ products, but still raising concerns about the regulatory approach taken by the government agency.

The final version of the public list of CBD products which are considered by the FSA to be linked to a “credible application submitted for authorisation” and therefore able to remain on sale in the UK, was published on Thursday 30 June. It includes an additional (almost) 6,000 products since the last update of the list in April, which followed previous versions published in February and March. The total now approaches 12,000 CBD products. The list is now closed, and no new applications will be accepted by the FSA to be included on it; instead businesses wanting to launch a new CBD product in the UK will have to work their way through the FSA’s regulated products process.

For Marika Graham-Woods, executive director of the Cannabis Trades Association, which claims to be the British Isles’ and Europe’s largest trade body representing the interests of the cannabis and hemp industry, there is something to be celebrated about this latest iteration of the list: “The CTA are delighted that the vast majority of our members’ products are included on the FSA phase 1 public list.”

Mrs Graham-Woods’ delight, however, is tempered by profound concerns about the regulatory approach taken to CBD products, which she shared with CBD Business News.

First up is where the regulatory focus should be:

The approach taken to testing on animals is a cause for concern for the CTA:

“It is unusual for a food to have full animal-testing as required for phase 2 of the novel foods process, and we believe this is an example of regulatory overreach by the FSA, and goes against the government’s own rules on reducing animal-testing.”

The CTA has long been critical of the way the white-labelling CBD sector has been treated by the FSA, and its concerns have not been addressed:

“Not sorting out white labelling, nor allowing new labels to be produced for products, is continuing to cause serious distortions to the CBD products market.

“As a food supplement, we feel a better route for phase 2 would be to check bulk products first, as the main brands are linked to these. However, if a bulk product application fails phase 2, there is no route for own-brands linked to the manufacturer’s bulk product to move to another supplier’s dossier!

“Due to the slowness of the FSA process, it is strangling investment in this sector as it will be another two years before final validation of any CBD product.

“Brands on the public list may continue to be sold unless or until the FSA removes that specific branded product from the public list. Note, brands that were not on the UK market before 13 February 2020 are required to go through the full novel foods process as new entrants, and are not allowed to be sold in the UK during that time—that can take up to five years!”

So for the CTA, that’s one thumbs-up, and at least four thumbs-down…