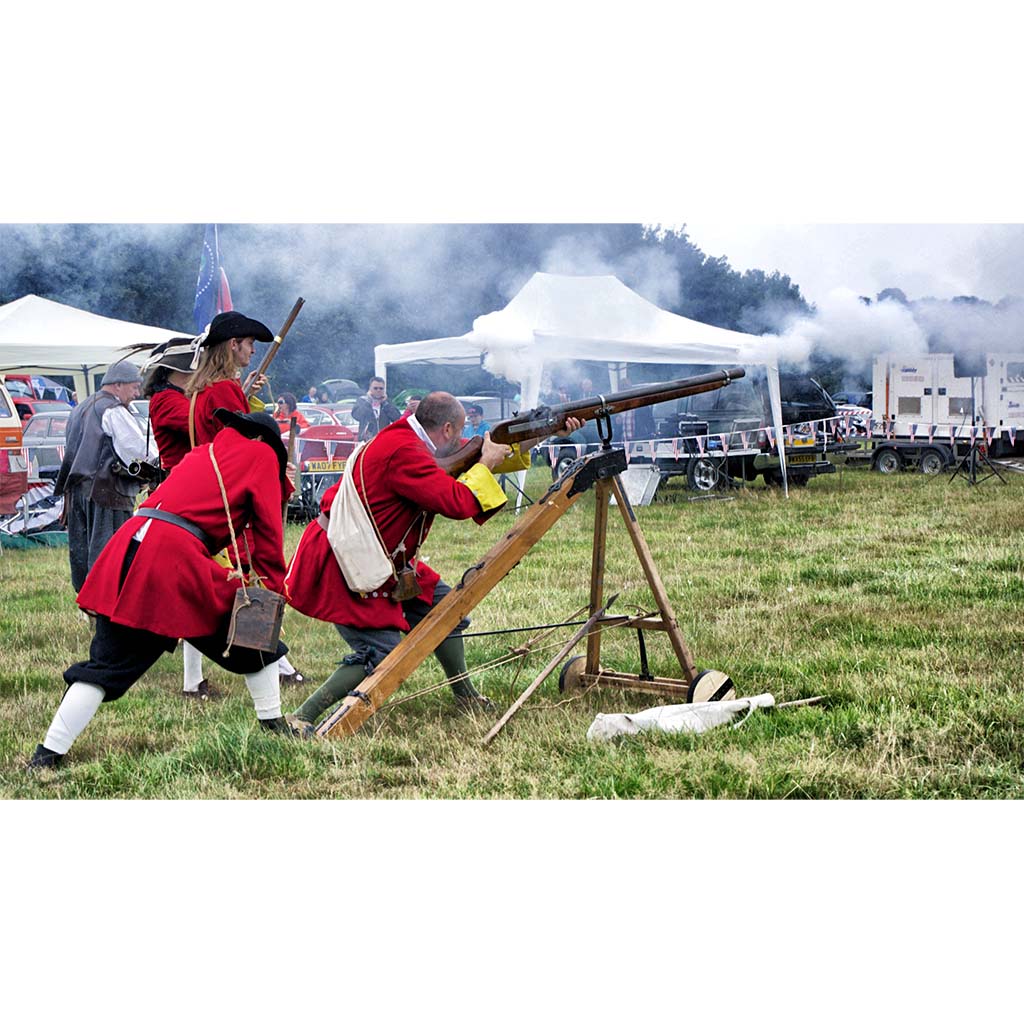 What has the Dorset-based historical re-enactment society, the Wimborne Militia, got in common with the CBD industry? Both have been judged unfit to appear on FaceBook, and both felt it was a harsh decision.

It’s happened twice to the Wimborne Militia, but they have fought their way back onto social media. Some businesses in the CBD industry have now joined forces under the banner ‘the CBD and CBG Brands Coalition’, and organised a petition on change.org entitled ‘Stop the ban on advertisement of CBG and CBD products on social media and search engines’. Google and Meta (the owner of FaceBook and Instagram), and other technology and social media companies have “unjustly included cannabidiol (CBD) and cannabigerol (CBG), in their list of prohibited content and have banned the advertisement of these products through their platforms” campaigners assert.

Three days in, the petition hasn’t attracted the media attention which the Wimborne Militia’s suspension did. At present, 651 people have signed the petition.

According to a statement from Cellular Goods CEO, Anna Chokina, “CBD and CBG are increasingly accepted by society as well as across multiple jurisdictions worldwide. Despite this, some leading technology and social media companies, such as Google and Meta, have implemented blanket bans for cannabinoid brands on their platforms. This anachronistic policy is limiting access to verified information about CBG and CBD, as well as affecting legitimate businesses and preventing the sector from reaching its full potential.

“Through this industry-backed petition we are inviting leading technology and social media companies to remove the blanket ban on the sale of CBG and CBD. Not only will this support the industry’s growth, but it will also enable the industry to raise awareness so that more people can take advantage of their wellness benefits.”

In its statement supporting the petition, the campaign group notes, “We…invite leading technology and social media companies to take an active role in tackling misinformation around these ingredients by removing the restrictions which are inhibiting people’s access to verified information, while also limiting the opportunities for legitimate businesses to advertise and sell their products.”

Bans are reversible: the Wimborne Militia’s FaceBook page is back with a bang (literally), full of photos and videos of its members in 17th century uniforms, demonstrating historic guns of various shapes and sizes. Thanks to Ian Kirk from Broadstone, Dorset for the photo of the militia in action.