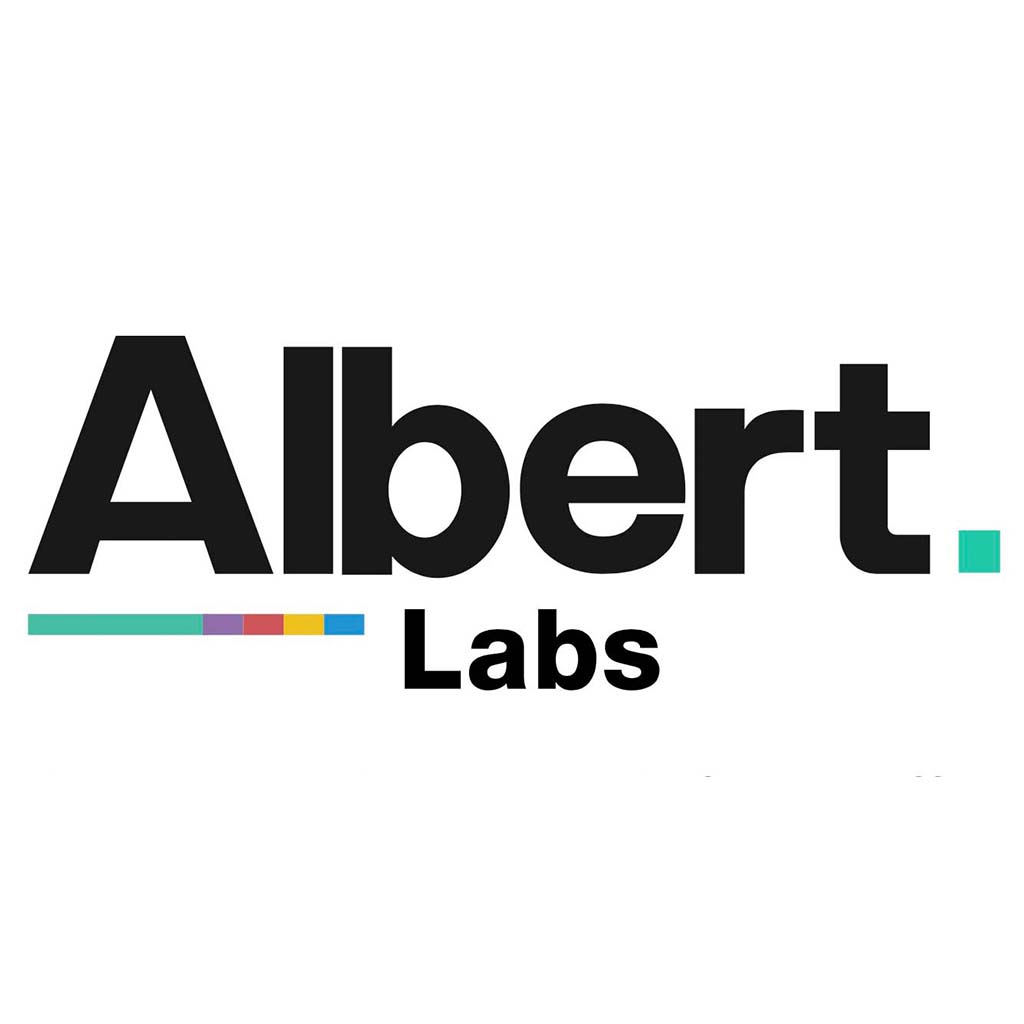 Another building block is in place for Albert Labs in its planned ambition to  begin a real world evidence (RWE) trial in the UK on its first psylicybin-based drug, KRN-101, investigating its potential for treating cancer-based anxiety.

The Canadian clinical research and drug development enterprise has this week announced it has been granted a Health Canada License for its research and production facility in Burnaby. According to a statement from Albert Labs, “This approval permits the legal possession, production, assembly, sale and delivery of psilocybin and other psychoactive controlled substances within the confines of the regulations governing controlled substances.” As well as allowing Albert Labs to supply product for the RWE trial, it will be able to “distribute and sell active pharmaceutical ingredient (API) to other licensed customers.”

This announcement follows hot on the heels of one detailing another ‘building block’: Albert Labs’ partnership with the University of CESPU Health Sciences Department in Portugal. Pre-clinical studies are being conducted at the university, providing Albert Labs with drug assessment capabilities, both in vivo and in vitro. The company outlines, “The current work programme provides essential data on Albert Labs’ mycelium-based pharmaceutical products in support of clinical trials due to start later this year.”

The studies are led by toxicologist Dr Ricardo Jorge Dinis-Oliveira. According to Albert Labs, this work will “help to clarify the toxicological, pharmacokinetic and pharmacodynamic properties of Albert Labs’ proprietary mycelium-derived API. All pre-clinical work is conducted under good laboratory practice guidelines and, through the OECD’s mutual acceptance of data scheme, will be accepted by leading health regulators such as the FDA and EMA.”

Dr Dinis-Oliveira comments, “The team and I are honoured to be working with Albert Labs. We have strong alignment with their goals, and we will ensure that their investigational product KRN-101 meets all the necessary safety evaluations prior to administering it to patients in their upcoming trial. We also expect to publish the outcomes of our work and bolster the already abundant safety data available in published literature surrounding psilocybin”.

“This is not a synthetic or biosynthetic process”

Last March, Albert Labs announced another of the ‘building blocks’: filing a provisional patent application with the United States Patent and Trademark Office for a proprietary process. According to a company statement, this culturing process “can significantly increase the production volumes of psilocybin medicine… The improved quality and consistency enabled by this patent-pending process are paramount to scaling the Eu-GMP production of psilocybin API.

“This is not a synthetic or biosynthetic process and does not use or introduce harmful synthetic chemicals or genetically modified bacteria in the production of psilocybin. Batch to batch, Albert Labs’ bioreactor design allows them to produce strong yields of consistent psilocybin API, which will continue to be assessed for clinical efficacy and safety through Albert Labs’ upcoming RWE trials.”

According to the Canadian Securities Exchange-listed company, the market for this potential drug is over 15 million people “with roughly one million new sufferers each year”.

Referring to the grant of the licence, Dr. Michael Raymont, CEO of Albert Labs comments, “This is an important milestone for Albert Labs; it firms up our supply chain and provides us with more market opportunities. We have spent significant effort to develop our production technology, allowing us to cultivate and process the most consistent natural pharmaceutical psilocybin products in the industry. With this licence, we now have the flexibility to produce and supply precursor APIs to our own operations in Europe, and to explore sales to other customers in Canada and elsewhere.”