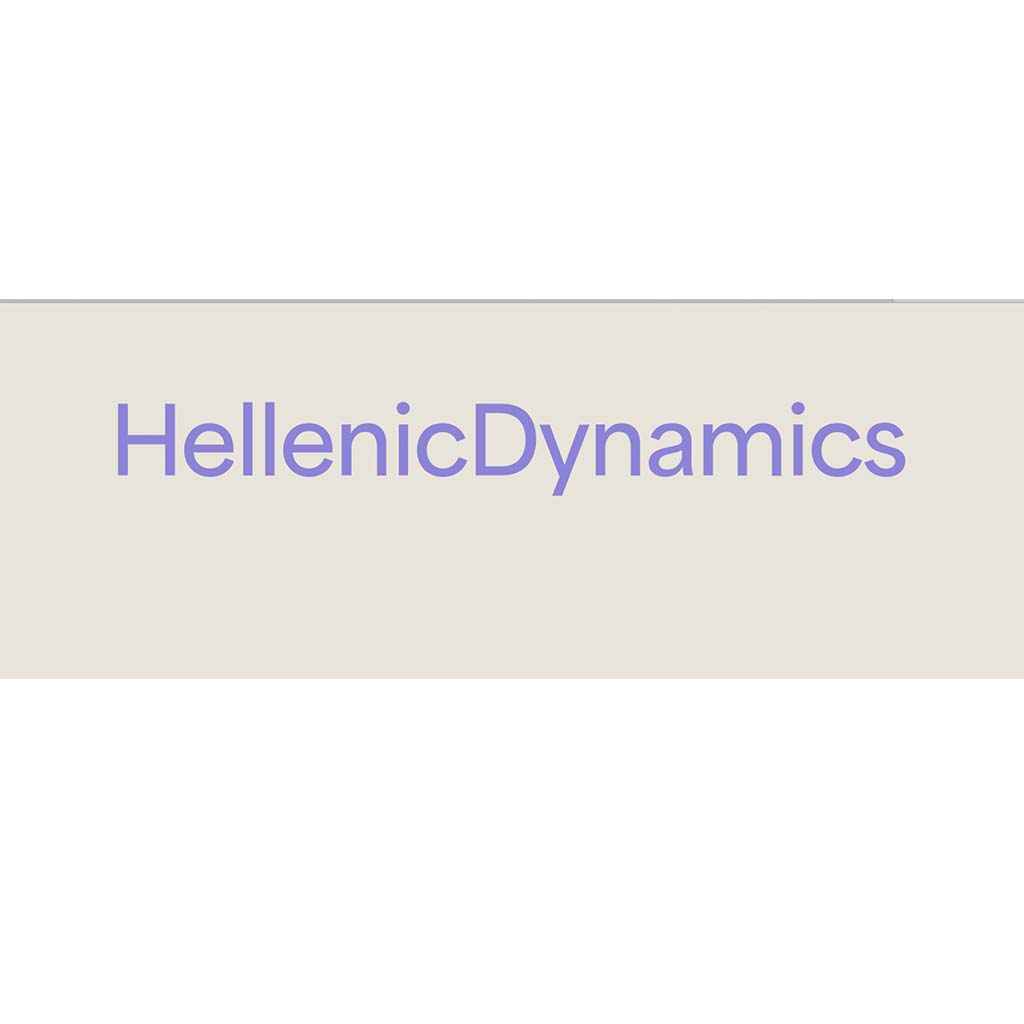 Hellenic has a 200,000 square metre facility in northern Greece, and its lead product is THC-dominant dried medical cannabis flowers. A full extraction laboratory is planned to be operational in late 2022, according to a company report. Hellenic’s advisory board includes Professor Mike Barnes, chair of the Cannabis Industry Council, and Hannah Deacon, the mother of Alfie Dingley, whose need for medicinal cannabis to treat his epilepsy came to public attention in 2018, and who was referred to in the House of Commons by Sajid Javid, then Home Secretary.

A statement on the London Stock Exchange website says, “UK SPAC plc…announces that it has entered into a binding sale and purchase agreement with the shareholders of Hellenic Dynamics SA in relation to the acquisition of 100 per cent of the issued share capital of Hellenic for a total consideration of £45.2 million, to be satisfied by the issue of new UK SPAC ordinary shares.” UK SPAC’s share have been suspended from trading on the AIM.

The statement continues: “Consideration of £45.2 million to be fully satisfied by way of the issue of an expected maximum of 9,578,937,499 new ordinary shares in the company (‘consideration shares’) at an expected minimum of 0.472 pence per ordinary share (‘issue price’), subject to a minimum cash balance held on completion by UK SPAC of £3.92 million (‘minimum cash balance’), net of transaction costs.

“The agreement includes a mechanism to further increase the value of UK SPAC and the issue price in the event that the cash held by UK SPAC at completion is greater than the minimum cash balance.

“Proposed admission of enlarged group, at a market capitalisation of more than £50 million, to the standard segment of the official list of the Financial Conduct Authority and to trading on the London Stock Exchange’s main market for listed securities (‘standard listing’).”

Hellenic’s vice president Davinder Rai comments: “This is a major step forward for Hellenic as we look to establish ourselves as a leading cultivator of THC dominant medical cannabis in Europe, and develop specialist strains of cannabis specific to individual medical ailments. With patient-demand for medical cannabis increasing, and a willingness among governments to regulate and open up this important market, we are very optimistic about our future as a listed company.”