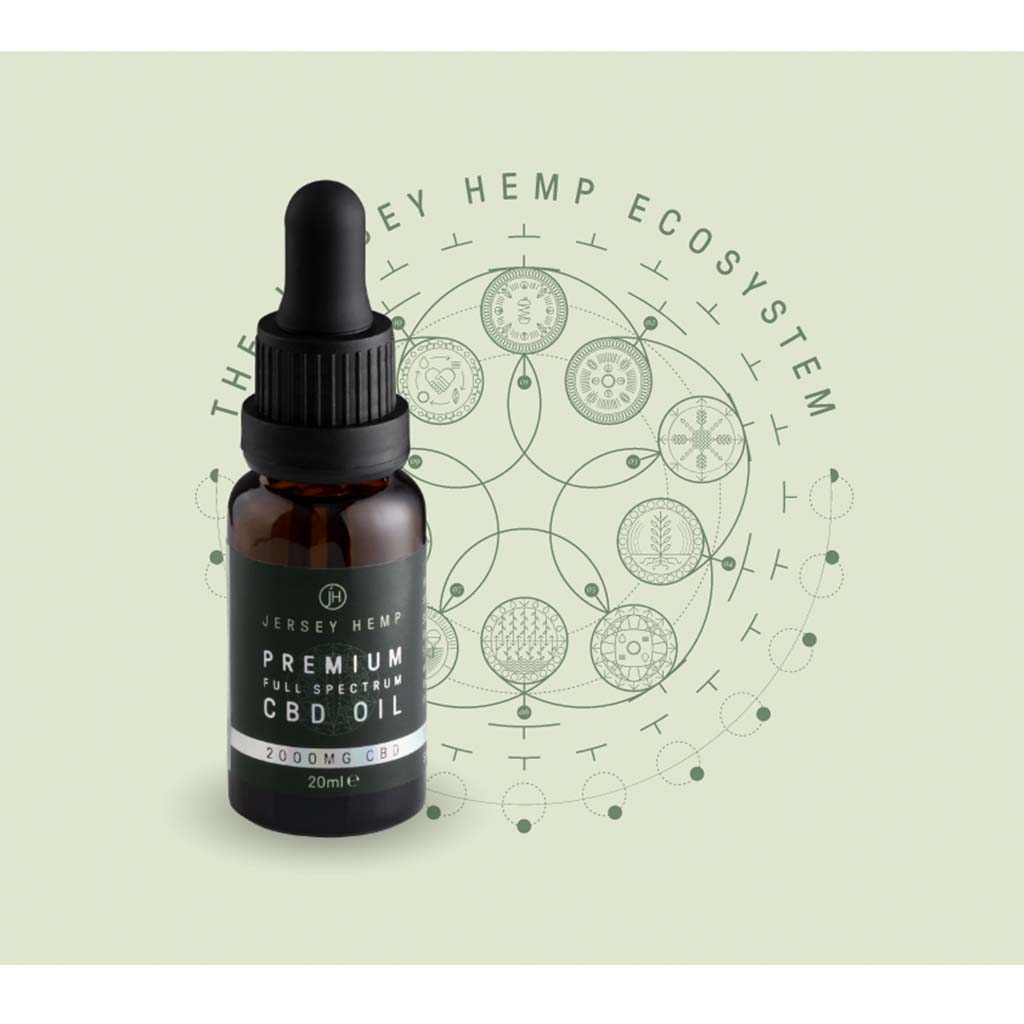 Jersey Hemp, a ’seed-to-bottle’ cannabis company, has exceeded its £1.1 million crowd-funding target with 13 days still to go. Organised through Seedrs, the crowd-funding has so far brought in over £1.2 million from 498 investors; the figure represents 110% of the target sum.

Appetite for investing in CBD businesses via Seedrs has proved strong, as the examples of Voyager and Kloris showed earlier this year.

Now valued at £17.5 million, Jersey Hemp was the first British Isles producer to be granted a licence—by the government of Jersey— for the commercial harvesting of hemp flowers for cannabidiol extraction, back in August 2019. The licence enabled the company to be fully vertically integrated, thought to be the first such operation in the British Isles.

In marketing, it emphasises its organic growing practices and traceability, saying that the contents of each bottle can be traced to the specific field in which the source material was grown.

The proceeds from the Seedrs campaign will be used “to assemble an expert team of marketers in-house to help us grow awareness, prepare digital campaigns and secure brand ambassadors, as well as attempt to acquire a proven distribution channel.”

Its CBD oils and food supplements are sold online, at its own shop in Jersey, and have been stocked by Selfridges and other retailers. The company’s plans include increasing its product range and its wholesale business in premium and medical extract. Jersey Hemp has a development programme for high-CBD strain seeds, and plans to distribute certified hemp seed globally in Q4 2022.

A company report says, “In partnership with a London listed plc, we have also submitted two new seed varieties to be registered, called Quennevais and Varou. We believe these new varieties will create huge opportunities to wholesale seeds to other growers which have a much higher CBD content.”

Brokers have been engaged by the firm to IPO.